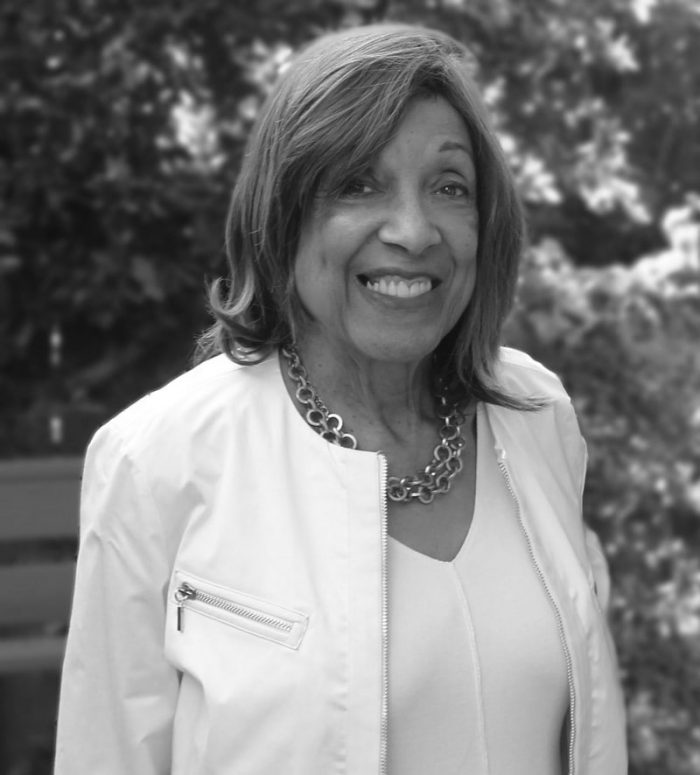 CLARKE, Audrey Millicent July 18, 1936 – January 12, 2018. Audrey Millicent Clarke, Ed.D., was the eldest child of the late George P. Clarke and the late Elvira Farrar Clarke. Audrey was born in Bridgeport, Connecticut on July 18, 1936. Audrey passed away at the age of 81 in Johannesburg, South Africa, where she lived with her daughter and grandson, from complications of Alzheimer’s Disease and pneumonia. Audrey graduated from Harding High in Bridgeport in 1954, and earned a B.A. in Spanish, magna cum laude, from Howard University in 1958 where she was elected to Phi Beta Kappa and selected as one of the first black women to earn a Fulbright Scholarship. She studied at the University of Buenos Aires during her Fulbright year in 1958/1959. She earned an M.A. in Education from U.C.L.A. in 1974, and earned a Doctorate in Educational Leadership from U.C.L.A. in 1996. She had a long and illustrious career in public education and academia. She was a Spanish teacher at Stamford High School in Connecticut and Hollywood High School and Horace Mann Junior High School in Los Angeles. She joined the Lynwood (California) School District as Assistant Principal of Lynwood High School in the 1970s, and rose through the ranks to become Principal, then Assistant Superintendent, and finally, Superintendent – a position she held for nearly a decade in the 1990s. In 1999, she retired from Lynwood, and started a new career as an assistant professor at California State University Northridge in the Graduate School of Education. She also served as a lecturer at the Harvard University Graduate School of Education in their Urban Superintendents Program. She is survived by her only daughter, Teresa Hillary Clarke and grandson, Brooke Farrar Clarke; sisters Elvira Annette Clarke of Los Angeles, and Judith Clarke Ellinoy and brother-in-law, Dr. Bruce Ellinoy of Manhattan Beach, California; aunt, Marie Clarke Torian of Hillsborough, North Carolina; uncle, Franklin Herman Few of Trumbull, Connecticut; and a host of loving cousins in Connecticut. There will be a memorial service Thursday, February 1, 12 noon, St. Augustine by-the-Sea Episcopal Church, 1227 Fourth Street, Santa Monica, CA. For more details, see www.worldsbestmommy.com 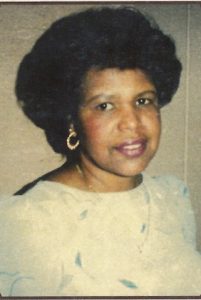 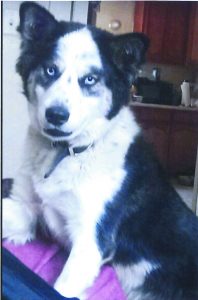 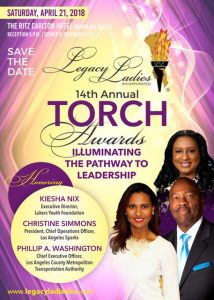 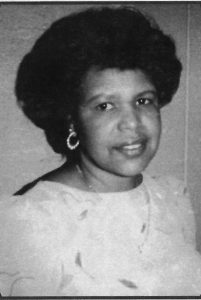