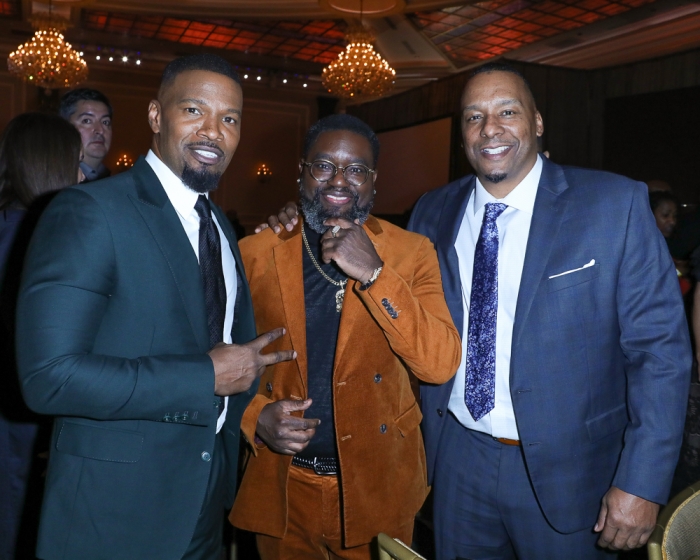 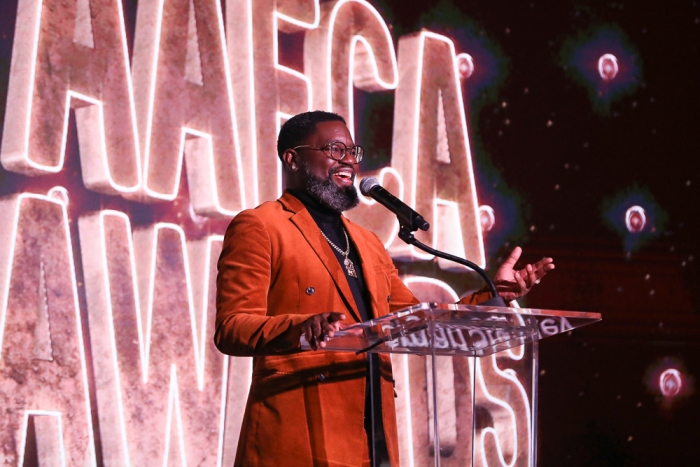 The African American Film Critics Association (AAFCA) recently held it’s 11th annual awards ceremony at the Taglyan Complex in Hollywood to celebrate some of the most notable performances, films and filmmakers of 2019. Hosted by comedian Lil Rel Howery, the swanky black tie event brought out the best of Black Hollywood, making clear the meaning of unity, inclusivity and the power of Black artistry. 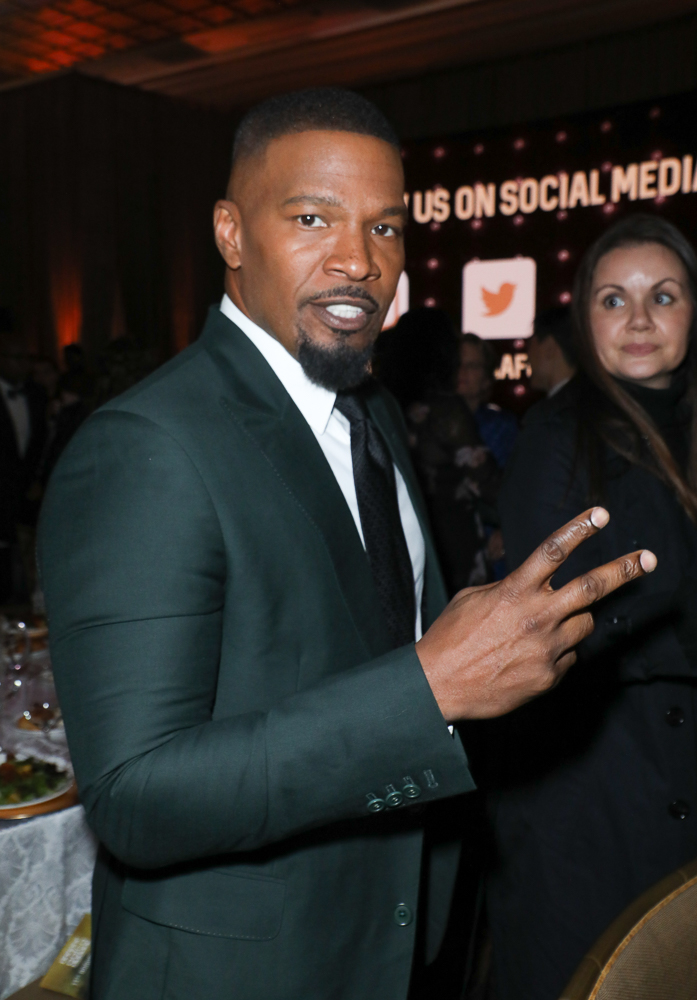 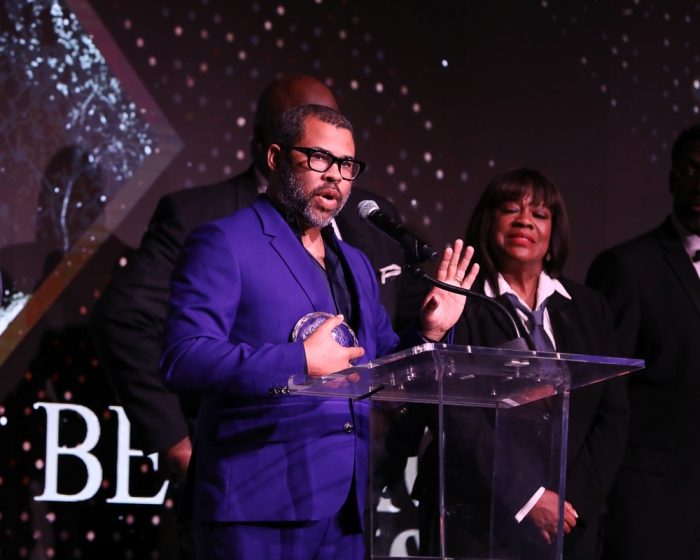 Queen Sugar’s Tina Lifford says AAFCA’s presence is important because their work is to “make sure that we acknowledge and celebrate the hard work and the stories of people of color.” Adding to that sentiment, AAFCA co-founder and President Gil Robertson says we as a people need not seek validation from other platforms during awards season, but rather embrace the process and progress happening with organizations like AAFCA. “You keep asking for something and they’re not giving it to you, so take from the people who are,” he said.

In Jamie Foxx’s acceptance speech, he spoke about the core of the film “Just Mercy” and what it means to him personally. The actor reflected on the story of his father being sentenced to seven years in prison for twenty-five dollars worth of an illegal substance, and the way it’s shaped his outlook on life as a Black man in America. “We deal with the perception of us, and that’s what we’re trying to knock down,” he said. 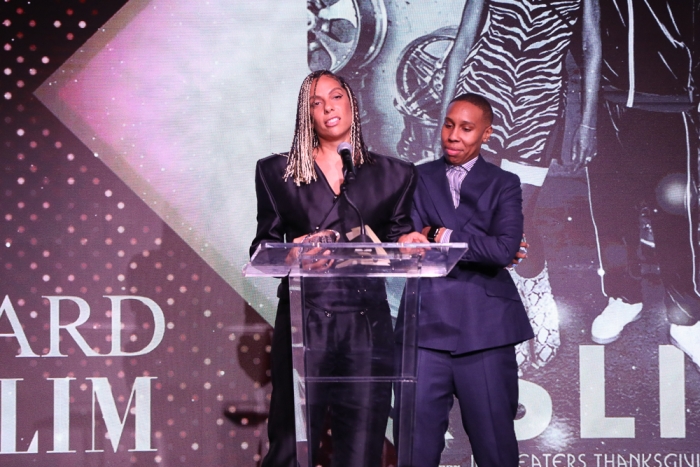 Lena Waithe and Melina Matsoukas were also among those in attendance to accept their awards, with the dynamic duo sharing the importance of reclaiming Black narratives. “As a filmmaker who believes deeply in change, my purpose has been defined by impact, the ability to touch people, to affect minds and to have reach,” Matsoukas said. “It’s incredible to have your intention reinforced, and to be able to do so alongside my sister (Waithe), who creates waves even in low tides. This journey has been a gift,” she continued.

Making her directorial debut in film for “Queen & Slim,” the two-time Grammy award-winning music video director applauded Waithe for “her pen, mind and ability to move mountains.” For Waithe, who’s made her mark creating shows like “The Chi,” this film was “about all the sacrificial lambs that allowed us to be free,” she said. “I really wanted to take a page out of Emmitt Till’s mother’s book, which was to never let us look away from the ugliness of racism, we don’t have that luxury,” she declared. 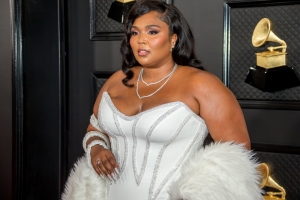 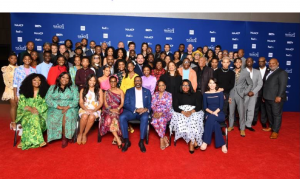 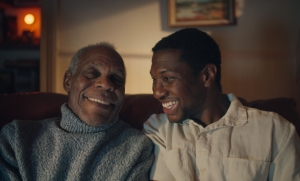 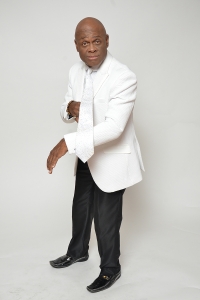 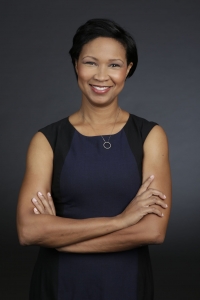 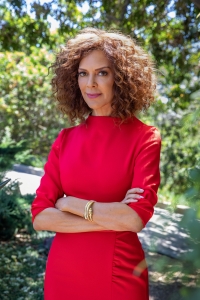