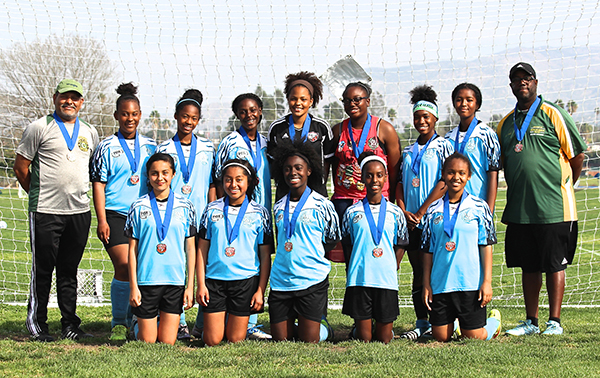 The FC Strikers girls’ soccer team represented Region 1031 in the American Youth Soccer Organization (AYSO) Western States Championship tournament. The best four teams in California competed in the championship games. Region 1031 of the AYSO is for children who live in the Inglewood, Westchester, South Los Angeles, and Mid-Wilshire areas.

For the region, The FC Strikers is the first team under the age of 14 to reach this level of competition. The team came in third place in the tournament.

The state competition games took place in Laughlin, Nevada, where the FC Strikers struggled with fatigue from traveling and nervousness during their first game. They were down by two points going into halftime, but Wade and head coach Samuel Lopez did their best to encourage the team, noted Wade.

“This was the first time that these girls actually looked us in the face and they hung onto every word that we said,” Wade said. “They went out in the third quarter and they played just like I knew that they could play and they [ended] up scoring a goal.”

In their final game of the State competitions, the FC Strikers were victorious with a 6-0 win.

“For any type of team to lose like that in the first game and to come back in the second game and win the way they won, I believe that they are champions,” said Wade.

Sherie Stewart, mother of team member Cailey, created a GoFundMe page to pay for the expenses of travel and hotel fees, according to Francesca Montgomery, mother of team member Linsey.  The FC Strikers ultimately received $2020 in donations, which allowed each player to receive a shirt from the state championships with their names and numbers on it.

In order to reach the state championship, the team had to conquer the league, area, and section competitions. Wade believes the experience at the state competitions will encourage the players to pursue soccer.

“To make it this far to receive this much recognition, that’s a once-in-a-lifetime opportunity,” Wade said.

The Strikers knew how to surpass the defense during the section competition; this method led them to victory for that game.

“Their two main forwards were very quick with ball. The outside midfields were great at taking the ball to the outside corners and crossing over the box for finishing opportunities by the forwards,” said Nicole Williams, a spectator of the sectional competition.

Wade has noticed a local surge in popularity in soccer in the South L.A. area since the inception of Region 1031.

“Our Region 1031 has done a wonderful job in promoting soccer in our community,” Wade said. “Just to be part of that and to be a coach for that makes me feel extremely proud in the girls.” 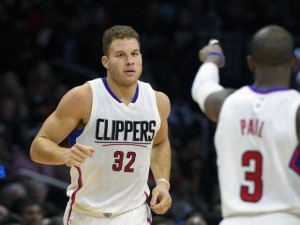 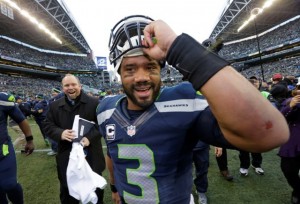 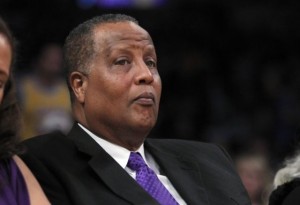 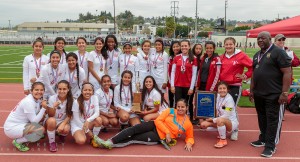 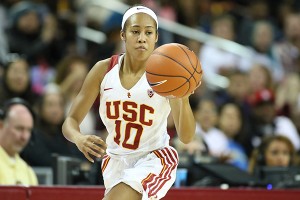