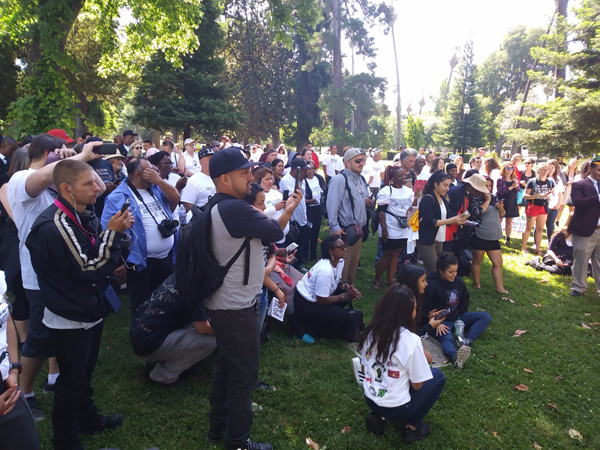 Activists congregate during Quest for Democracy 2017 day of action at State Capitol May 8 Photo courtesy (Ellabakercenter)The approximately dozen members of the Youth Justice Coalition who participated in Quest for Democracy on May 8 advocated for lawmakers to pass 10 bills to protect and uplift California’s youth.

Assembly Bill (AB) 90 – place a moratorium on the use of shared gang databases until issues exposed by state audit are addressed:

“For decades, local, state and federal governments have created policies to criminalize, incarcerate and deport millions of people – predominantly targeting Black, Brown and indigenous communities. Quest for Democracy is an opportunity to promote the experiences and solutions of formerly incarcerated people and our families,” said Kim McGill of the Youth Justice Coalition and Free L.A. High School.

According to McGill, SB 607 (willful defiance suspensions) passed out of the Senate with only nine “no” votes.

In all, the Youth Justice Coalition delegation held more than 70 meetings with legislators to push their focused bills, plus those championed by their allies.

In addition, the Alliance for Boys and Men of Color was at the capitol the same day to redefine public safety and reclaim justice.  Their day of action, themed “Free Our Dreams,” actually began on May 6.

Their aim is to use their voices and power to build a “CaliforALL” where the state’s most vulnerable young people feel safe and protected in schools and communities, notes the alliance’s website.

Quest for Democracy was spearheaded by Legal Services for Prisoners with Children. Dorsey Nunn, executive director, said the day of action allows the formerly incarcerated to advocate as experts from first hand knowledge.

“As people who have been directly impacted by the realities of reentry and the devastating effects of the criminal justice system, we’re able to use our experience to craft and support legislation that humanizes us, and helps our families and communities,” Nunn stated. 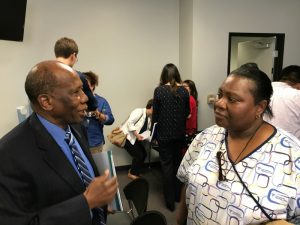 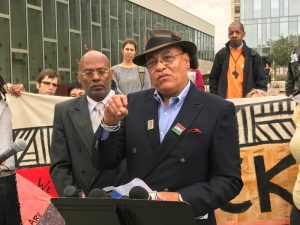 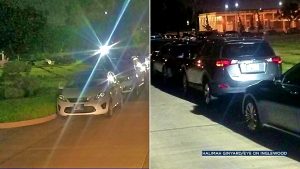 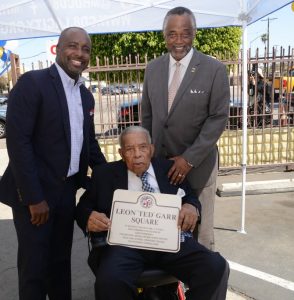 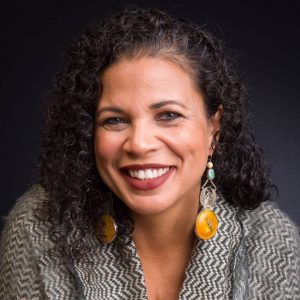 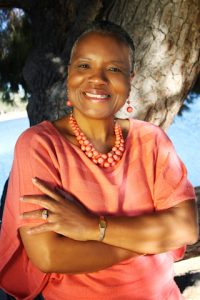 Loving Her Man Through Alzheimer’s