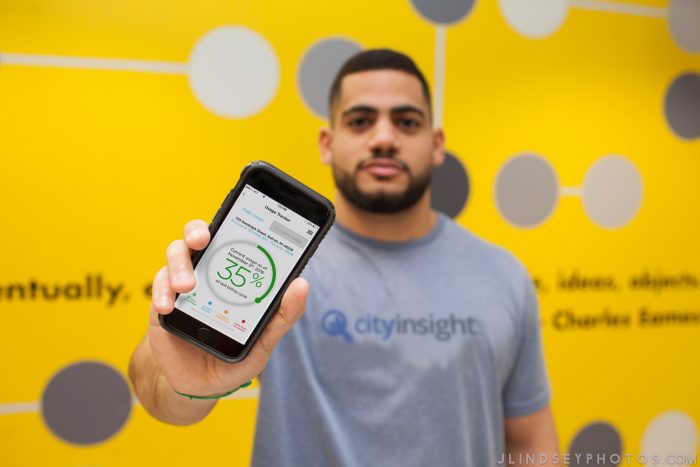 Twenty-five-year-old Abess Makki has a vested interest in creating better relationships between city governments and their residents. It’s not money per se, he says, but more so altruistic in promoting a streamlined way for residents to pay municipal expenses and for cities to receive them. That helps everybody, said the creator of CityInsights, an app that gives Detroit residents an easier option for paying their water bills.

The idea came to Makki, who grew up in the motor city, about four years ago when local government began a massive water shut off due to unpaid bills. With his technology, customers can keep abreast of their bill status using The Detroit Water and Sewage Department’s customer care portal via Amazon’s Alexa. Makki told the Sentinel in a recent interview that since then, millions of dollars in bills have been paid, creating a “win-win” situation for both the city and water customers.

Detroit began facing water problems in 2014, a year after it became the largest city to file for bankruptcy in U.S. history. News reports from that area at the time indicated that debts associated with water bonds came to over $5 million, something that was a large contributor to the filing. A crackdown aimed at customers owing more than $150 began that March with the disengagement of “at least” 15,000 customers, reported theatlantic.com.

Outlets reported that shut offs often came without formal notice. But local government officials at the time said that more than half of Detroit’s residents responded to the shut offs with immediate payment, pointing to perhaps at least for some, an issue with poor communication rather than an inability to pay. Makki said that when he and his partners, Nathan Christie, COO and Alan Tower, lead developer; launched the app in August 2014, the city received over $2 million from about 4000 customers.

They are aiming to take their technology global they said, hoping to help in the mitigation of water crises around the world.

Makki is the co founder of the National Student Water Association (NSWA), a non-profit that raises awareness of the global water crisis and “provides water access assistance to disadvantaged communities in some of the poorest nations,” according to the CityInsights website. 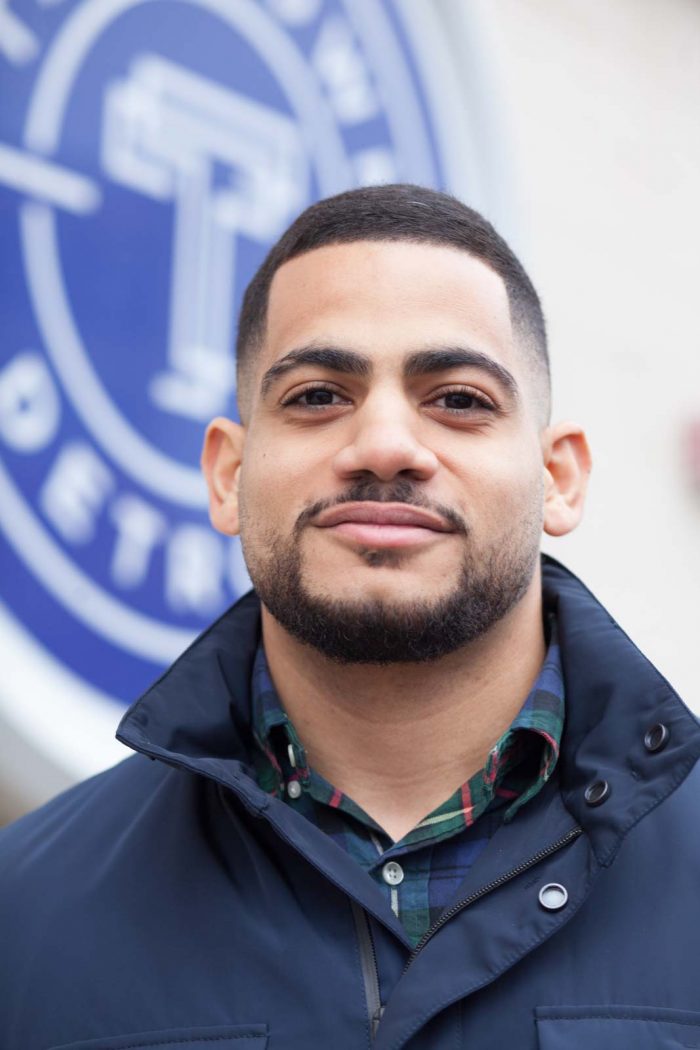 As a student within the NSWA, Makki helped build gravity water system for 100 homes in El Retiro, Honduras.

“From that, I received all kinds of recognition,” Makki recalled.

“I got a letter in the mail from President [Barack] Obama. That was a shock because that was someone I looked up to in 2008, when he was running. He had a funny name like me. And, he won.

“So, when I got that, I thought, ‘I can do bigger things’. I can really have an impact on my community… That’s how Detroit started.”

The idea for the app came to Makki the same year he graduated from Wayne State University, where he studied and received a bachelor’s degree in nutrition and food science. He subsequently completed the Summer Venture and Management Program at Harvard Business School.

“I saw an issue and I thought, ‘how can I tackle this’. It started off with conversations and trying to understand what the issue was. We went to the users and that’s when things started leaking out.

“We started doing our research and in about ten weeks [from launching], we quadrupled the amount of the department’s online users.”

Makki and his team continually apply upgrades to the web app, keeping it easy to use and manage. He doesn’t go into what he does with a monetary mindset however, because he finds it better to focus on what makes his product more useful.

“When something is useful, people will use it,” he said.

Makki holds a fellowship at the Gerald R. Ford School of Public Policy at the University of Michigan, a competitively awarded fellowship received by only three incoming master’s students each year. Fellows, funded by the David Bohnett Foundation, receive two years tuition support and a funded internship with the mayor working directly with a group executive on public policy priorities.