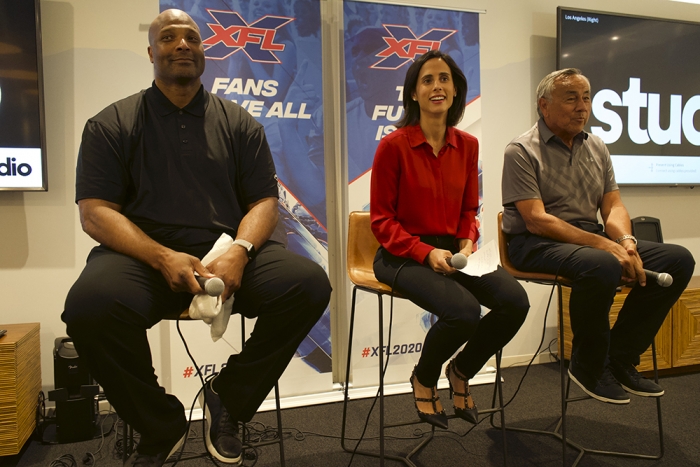 The XFL revealed eight brand new teams, which included the Los Angeles Wildcats who will take the field for their home games in 2020 at Dignity Health Sports Park in Carson.

“Today our team got its badass name. Now it is up to all of us to tell the story of the Los Angeles Wildcats – our fans in the stands, our players on the field and our team’s presence in the community. We are roaring our way to kickoff in February 2020,” said Team President Heather Brooks Karatz. 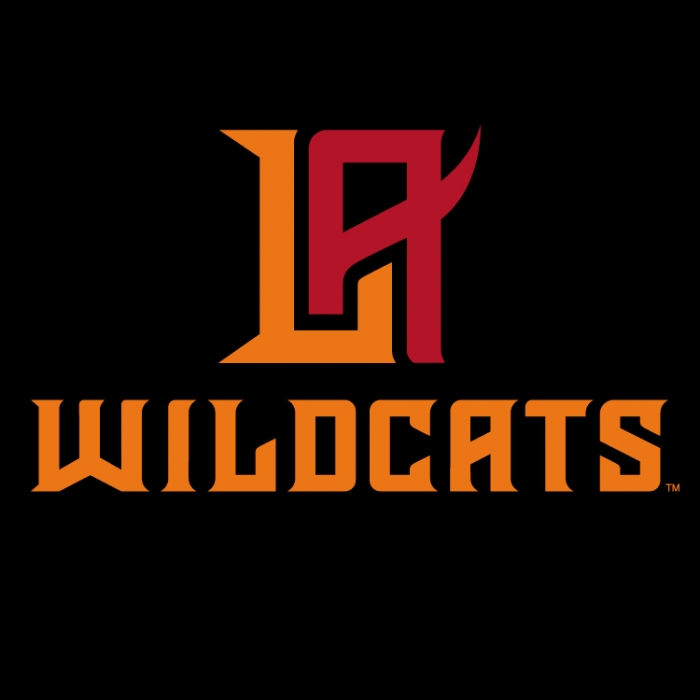 “The XFL is about football and fun, and our team identities are intended to signify just that,” said XFL President and COO, Jeffrey Pollack. “Now it’s up to our fans and players to help write the story. What happens on the field and in the community, in the years ahead, will determine the true spirit of each team.”

“I am so pumped for this season we have our identity now, our colors, our logo and so the process moves on to getting our Wildcat players,” said Head Coach Winston Moss. “What I want to do in this first year is to build a culture. Get our culture right, get our base right, get our foundation right, and how our players take care of themselves on and off the field. If we can do that everything else will take care of itself.”