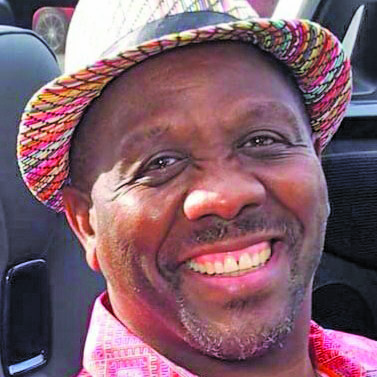 Amazement once again has been activated as I listen to and look at how such times as these are being accused of hijacking “tis the season to be jolly.”

We have degraded the season into a short-lived “high in happiness and retail compassion” that continues to fuel a system designed for exploitation and marginalization – a system that Jesus came to disrupt and abolish! Truth be told, Christmas needs liberation!

Jesus was born for such times as these. An examination of the times in which Jesus was born, will provide insight and eyesight to how God is still with us during this tumultuous season enveloped by tragedy and trauma.

In response to an imperial mandate, Joseph, who had migrated about 100 miles from his home to care and provide for his family, undertakes an involuntary and treacherous journey back to Bethlehem. Presumably, a peasant who had lost his land due to debt caused by Roman expansion – the now second career carpenter or woodworker had to re-imagine life for his family in an oppressive and coercive police state.

Systemic oppression, discrimination and marginalization are the pandemic that Jesus was born into. His experience of political uncertainty, economic inequity and family instability is ours. His circumstances of homelessness and brokenness are also ours. Jesus was born for such times as these!

An atmosphere of upheaval, social discontent and resistance to the aristocratic legislators and enforcers was palpable. The birth of Jesus was not a path to escapism through assimilation. On the contrary, as Mary’s Magnificat reflects, the birth of Jesus was a proclamation for activism towards liberation.

Occupied by an additional layer of sexism and patriarchy, Mary’s song continues to provide a clarion call for moral, social, and spiritual revolution for more just, fairer, safer and inclusive societies.

So, as we continue through this tumultuous season enveloped by tragedy and trauma, lyrics from a Luther Vandross song come to mind, “…don’t be discouraged, don’t be dismayed. There’s hope for all in this world. ‘Cause this is Christmas…Say a little prayer for the world. God teach us love.”

You might think that your Creator doesn’t hear. Remember, God’s ear is not too hard to hear. God’s hand is not too weak to help and heal. Immanuel’s hand is not too short to reach and restore. God is with us. God is with you. God is in you. For Christmas to truly be meaningful and impactful, courageously become its complete message for such times as these.

Through disposition and action, would you join me in upgrading to a life-long season of commitment to bring joy to the world through reflecting God’s love, hope and compassion with intentional, authentic and liberatory action.

In the spirit of Nguzo Saba!

Born and raised in South Africa, Pastor Kelvin Sauls is a trans-national faith-rooted community organizer, liberatory movement builder, organizational strategist and catalytic thought leader. He is a senior fellow with the Atlantic Institute in Racial Equity and is the co-founder of the Black Alliance for Just Immigration (BAJI) in the United States and Beloved Community Coalition (BeCoCo) in South Africa. He lives in Los Angeles, where he hosts a podcast, “Faith Without Borders.”

Categories: Religion
Tags: Bethlehem | birth of Jesus | Christmas | Faith Upfront with Pastor Kelvin Sauls | Jesus Christ | Jesus Was Born For Such Times As These | Mary’s Magnificat | Words of the Week 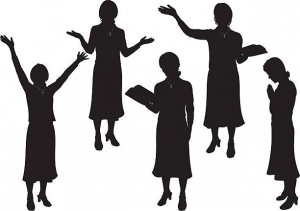 Women Breaking through to Top Roles in Black Churches 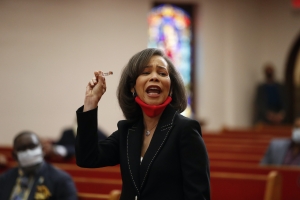 Across US, Houses of Worship Struggle to Rebuild Attendance 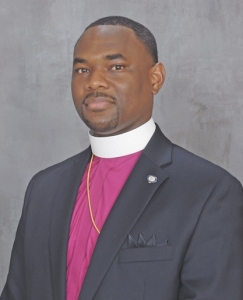 Words of the Week – What Does It Mean to be the Scattered Church? 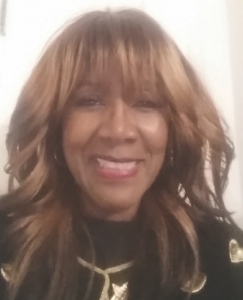 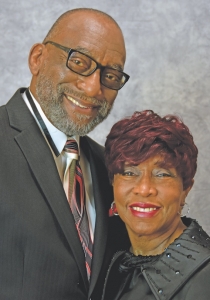 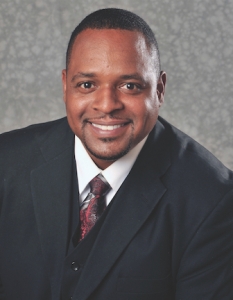