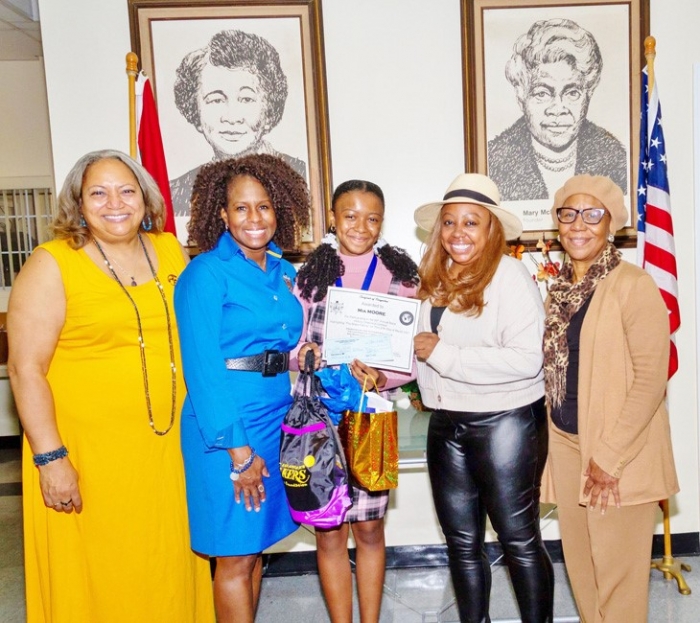 The virtual event was held March 27 and the awards were presented on April 10, with each recipient receiving certificates, gifts and cash prizes. 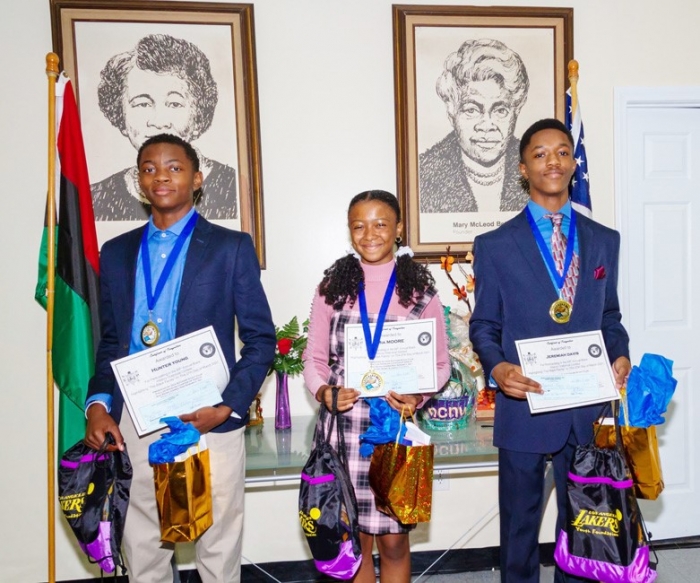 “It is with great honor that OASC and the Sigma Sigma chapter continue to cultivate young orators and keep the sacred traditions of the Association for the Study of African American Life and History, which was founded in 1926 by Carter G. Woodson,” said a spokesperson. Both organizations are connected through the late Vassie Wright, who established the OASC Los Angeles Chapter in 1945 and was also a member of Sigma Gamma Rho Sorority.

LaRita Shelby contributed to this article.