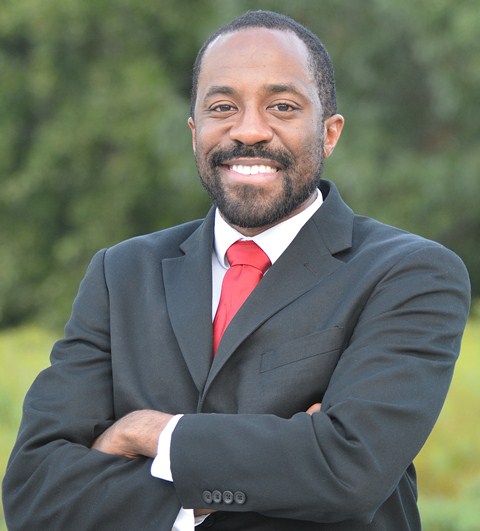 In cities like Washington, D.C., the arrival of self-driving vehicles has the potential to profoundly change how we get around. But whether those changes are for the better or the worse depends on the choices we make today, before these vehicles become widely available.

At the Union of Concerned Scientists, I’ve been studying the possibilities and the risks of autonomous vehicles. Our new study, “Where Are Self-Driving Cars Taking Us? Pivotal Choices That Will Shape DC’s Transportation Future,” analyzes how automated vehicles may impact congestion, public transit and job access in the region by 2040, focusing on what these impacts will mean for low-income communities and communities of color.

One way or another, this technology is coming. These cars are already being tested in many cities such as Phoenix and in the near future, Washington, DC. If we do not plan and set out thoughtful policies, driverless cars could exacerbate the challenges we see in transportation today—especially for black communities. Like any other technology, what results from these vehicles will largely depend on the rules we make for using them.

Without smart policies, autonomous vehicles could just mean more cars on the road, with the upside of greater access undermined by much greater congestion and exposure to unhealthy pollution, which disproportionately affects black communities. We could also see the gaps in access to jobs between wealthy communities and low-income communities get even larger.

So how do we make sure these new technologies work for everyone, and don’t exacerbate problems we already face?

First, automated vehicles need to work in tandem with an expanded mass transportation system, not compete with it. Mass transit is more efficient and less costly than private vehicles and must play a central role in transportation in the decades to come. According to the Pew Research Center, black communities are three times more likely to use public transit than white communities. Automated vehicles will need to complement, not replace, public transit systems.

We need to ensure that driverless cars are not used by single individuals, but instead shared by two or more passengers. Local governments could help ensure this by expanding high-occupancy vehicle lanes, charging a fee to vehicles that only have one passenger, and adapting street design to emphasize passenger pick-up and drop-off instead of parking.

Automated vehicles must be electric. Otherwise, Black communities could be hit with large increases in air pollution, not to mention the increase these vehicles will cause in global warming emissions.

We need to think carefully about how we will integrate automated vehicles into our daily lives. We need to prioritize people, not vehicles, and craft strong policies to incentivize drivers and ride-sharing companies to use these vehicles in a way that reduces congestion, cuts emissions and promotes equitable access.

There’s a new future of transportation around the corner—the only question is whether we’ll work today to make sure it’s a good one. 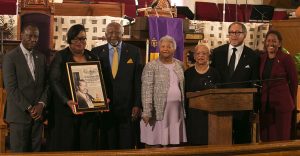 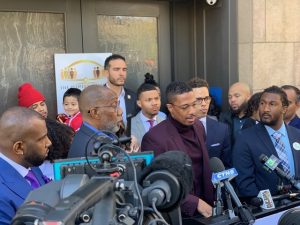