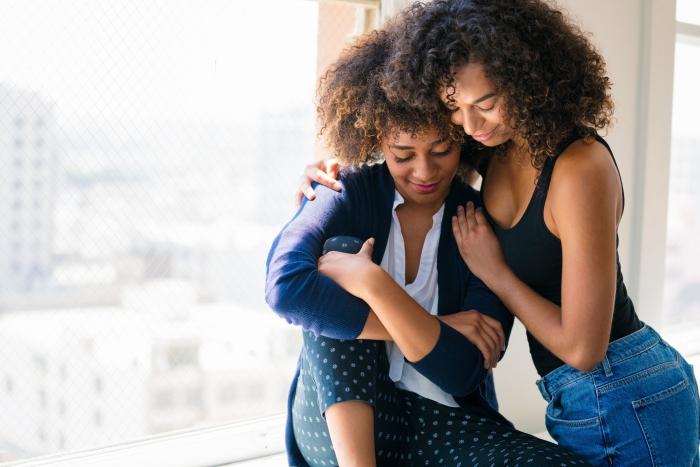 Although suicide is a concern among all age groups, the return to in-person learning and the role social media plays in the lives of young people are raising red flags related to their mental health that need to be addressed to prevent lives from being lost.

According to the Centers for Disease Control and Prevention (CDC), suicide is the second leading cause of death for youth ages 10-14. The California Department of Health reports that in 2020, the suicide rate among youth increased by 20%.

Also, the CDC notes 19.9% of high school students reported attempting suicide during the previous 12 months, and that suicide attempts were reported most frequently among girls compared to boys (11% vs. 6.6%).

The Impact of the Pandemic

According to Dr. Ashley Zucker, a child, adolescent and adult psychiatrist with Kaiser Permanente Southern California, reintegration into school through in-person learning has been a significant challenge for many children, causing a strain on their mental health.

“Going back to the classroom resulted in children seeing in person someone who may have been bullying them,” she said. “It has also triggered separation anxiety and, or, social anxiety; increased ease-of-access to illegal substances, as well as some kids having more difficulty in keeping grades up.

“While remote learning was a challenge for many socially, some kids actually performed much better academically in that setting. Another trigger to anxiety or depression many children feel relates to their parents or guardians experiencing challenges in returning to work in person themselves.”

Why Many Kids Aren’t Speaking Up

There can be many reasons why youth experiencing mental health challenges don’t speak up, Dr. Zucker noted. The stigma of mental illness is improving, but continues to be a barrier for children asking for help and seeking care.

“Children and teens are often afraid to discuss their mental health issues with their parents or other adults around them because they’re afraid of the response they may get,” Dr. Zucker explained.

“They may fear embarrassment, being ignored, or even being made fun of. Some other kids may be afraid of getting in trouble or being punished by losing privileges such as access to their phones, social media or friends.”

Dr. Zucker emphasized the importance of parents or guardians observing children’s behavior, and when noticing abnormalities – such as changes in eating or sleeping habits, performing poorly in school or being more withdrawn and isolating themselves – to open a discussion or seek treatment. This is especially the case if a child mentions or seems to be enamored with the topic of suicide.

“The worst thing you can do is ignore early warning signs,” Dr. Zucker warned. “It’s always better to err on the side of caution. In fact, checking in on your kids even when they appear to be doing well can set the stage for them to share when they are not feeling good.”

The Impact of Social Media

“Social media can be a way for people to connect and to find community, but it can also lead to access to information that can be harmful,” she said.

“There’s a known contagion effect of suicide and social media can be one avenue where young people are seeing and hearing more about suicide.”

Dr. Zucker added that social media is also known to impact self-esteem for teens as it induces a constant comparison to others, where children may judge their self-worth by the number of “likes” they receive. Additionally, social media has created a 24/7 source of information as well as access to one another, which can include bullying and other forms of victimization, Dr. Zucker said. That can contribute to depression, anxiety, and suicidal thoughts. 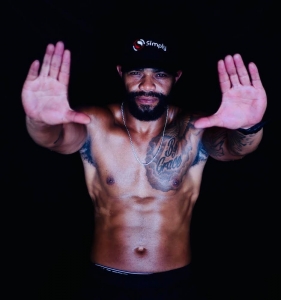 Aeriq McNayre wants community to have fun while staying fit with “Simply4... 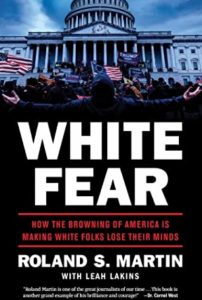 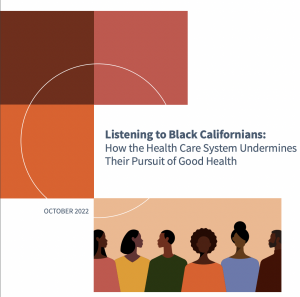 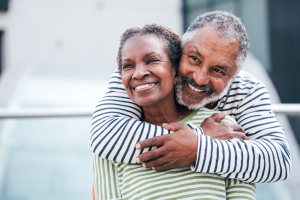 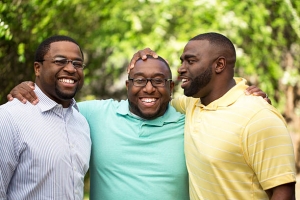 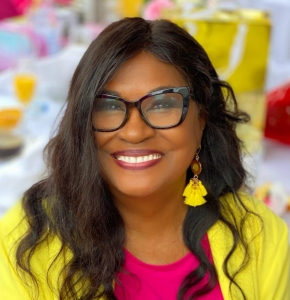