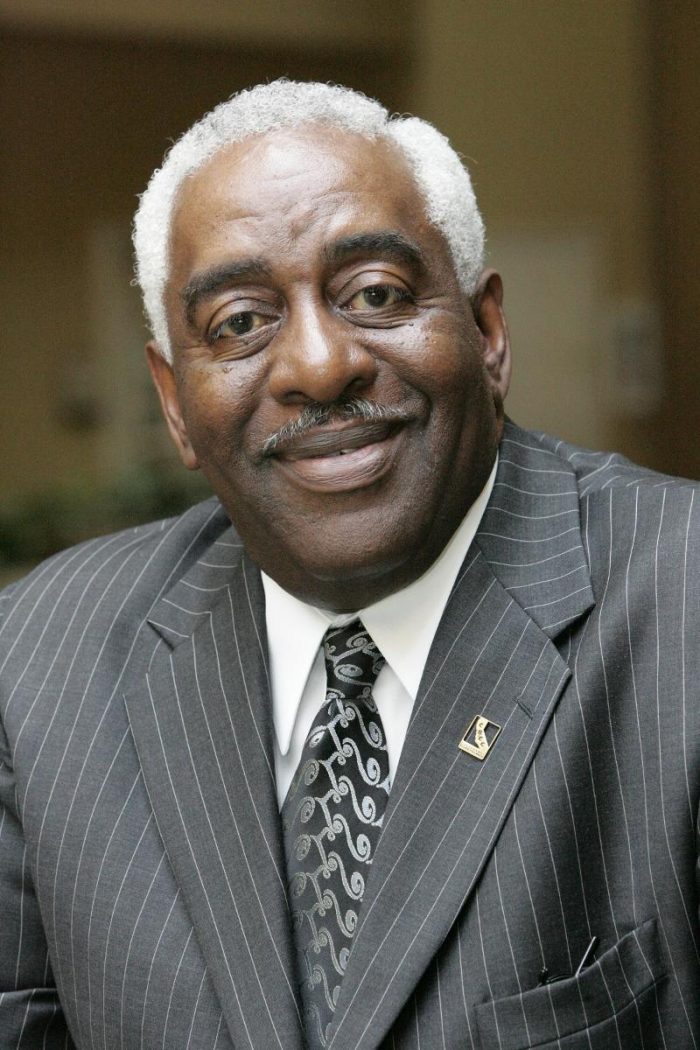 At its core, voting is about divvying up resources. Every day our tax dollars go into the government’s pot and then we rely on elected officials to determine where to spend that money.   If we don’t vote people into office who have our best interest and initiatives that support our daily livelihood, then we can’t expect our tax dollars to be spent in our best interest. Being complacent and not voting is not an option; unless you simply concede to giving your hard-earned money away to people, programs and ideals that you do not support in everyday brass tacks. When you don’t vote, you inadvertently support those contrary issues with your money.

Voting isn’t often seen that clear, cut and dry. In 1961, President John Fitzgerald Kennedy issued Executive Order 10925, which included a provision that government contractors “take affirmative action to ensure that applicants are employed, and employees are treated during employment, without regard to their race, creed, color, or national origin.” The intent of this executive order was to affirm the government’s commitment to equal opportunity for all qualified persons, and to take positive action to strengthen effort to realize true equal opportunity for all.

The 1960’s were a watershed era for change and demand for equality. Prior to these tumultuous times, Black businesses were shut out of contracting opportunities and Black youth were denied entrance into major universities (funded by our tax dollars), not based on merit, but simply because they were Black.

After much angst, negotiations and a lot of “come to Jesus” conversations, Blacks started voting to support JFK, his predecessor Johnson and little brother Robert Kennedy. As a result, the Voting Rights Act of 1965 aimed to overcome legal barriers at the state and local levels that prevented Blacks from exercising their right to vote as guaranteed under the 15th Amendment to the U.S. Constitution.

The ability to vote and Affirmative Action created wealthy Black entrepreneurs and a swarm of African Americans entered college at a record clip, instantly raising Blacks’ earning potential in the wealthiest nation on the planet.

Obtaining contracts to do business with government has made whites in America rich and could very well create wealth in the Black community for many generations. The government issues  billions of dollars in contracts for businesses to complete work projects. The money that comes with those contracts are your tax dollars and mine. If we don’t vote to ensure Blacks get an equal opportunity to obtain those contracts, then complaining about our economic plight is futile.

In 1996, African Americans voted at an all-time low. We didn’t participate and during that same year, Proposition 209 was ushered into California 54% (yes) to 46% (no) to essentially roll back affirmative action, prohibiting race, religion, sex, color, ethnicity and national origin to be considered in the University admission decision process and issuing of contracts to businesses.

Now government can’t, by law, ensure minorities get a piece of the pie unless elected officials with our best interest are at least speaking up and pushing for equity, but if we aren’t voting then we aren’t winning.

Prior to this proposition, California was righting the wrongs of slavery, Jim Crow and overt discrimination. When Blacks decided not to vote, they also decided to give back the pie, the American dream and the spoils of the tax dollars we work so hard to obtain.

This November 6, we have an opportunity to vote on for statewide officials, local officials and a bevy of initiatives. Don’t be complacent. Get in the game.

African Americans cannot afford not to vote. We must vote for people who have our best interest in mind, heart and soul. We must vote for issues that advance the well-being of our families and communities. We can’t expect to win with every vote, but if we don’t vote, we can certainly expect to lose.