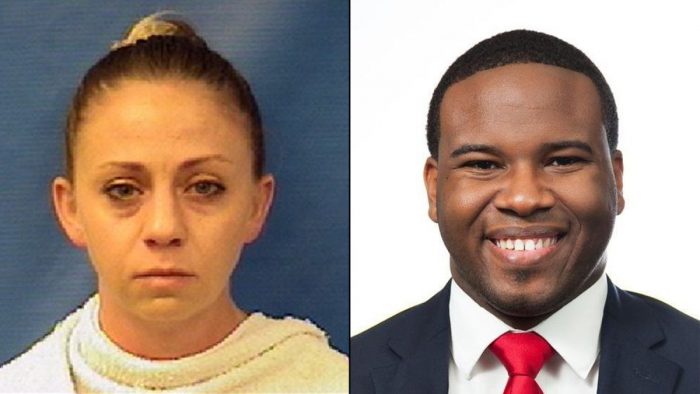 Former Dallas Officer Amber Guyger who was found guilty of killing Botham Jean has been fired from her department. (courtesy photo)

Dallas County court records show that a White former Dallas police officer has been indicted on a murder charge for the killing of her Black unarmed neighbor when she mistakenly went to his apartment instead of her own and shot him.

The court records were posted Friday before authorities were set to announce the decision of a grand jury on the fate of Amber Guyger. She was arrested days after the Sept. 6 shooting that killed her 26-year-old neighbor Botham Jean, who was from the Caribbean island nation of St. Lucia.

Guyger told investigators she mistook Jean’s apartment for her own and thought she’d encountered an intruder. She has since been fired from the department and Jean’s family has filed a lawsuit against Guyger and the city of Dallas.

The shooting thrust Dallas into the national conversation on the intersection of race and law enforcement.