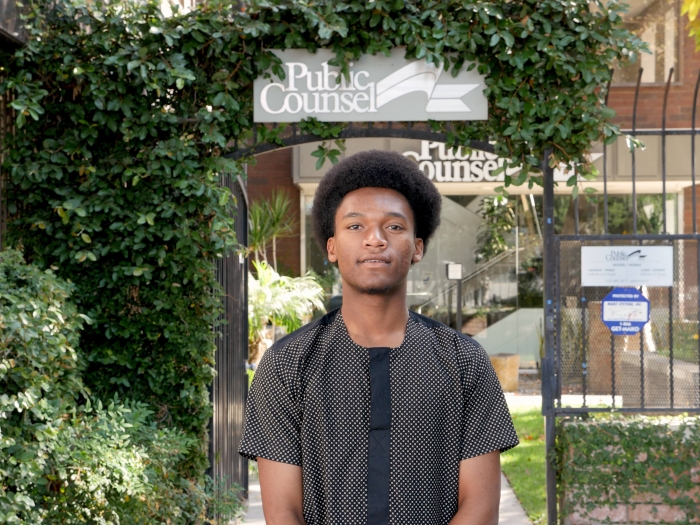 The idea of assessing a student’s capability or potential in college with a single standardized test never sat right with me. I only have to look as far as the details of my own life to know how complicated it is to chart a person’s future from one snapshot in time.

When I was in high school at Verbum Dei in South Los Angeles, I faced the kinds of challenges that made attending school every day feel like a monumental step. I would zone out in class thinking about my reality outside of school, not about what Shakespeare was saying in his Sonnets.

But when I was at school none of this mattered, my trauma and experiences were irrelevant to why I was there. I was there to perform well, on everything from English papers and Math tests, and most of all, the SATs. I was a child with a dysfunctional lifestyle, in survival mode, expected to show up fully present, and I wasn’t the only one.

From my own experiences, I knew that there was a fundamental issue with the way the government was addressing education and housing. I also knew that going to college would allow me the ability to study the root causes, ascertain certain resources and put them into practice and bring about tangible results. I could see myself making those changes.

But I knew taking the SAT would be critical to my chances of getting into a good school. I had my heart set on UCLA or UC Berkeley, schools where I imagined I could be trained to be the kind of leader that would build a more equitable California. I took the free classes that were offered to us, but never got the kind of individualized attention and training that can meaningfully improve your scores. How did I know this? I saw how well my peers with private tutoring performed, it was undeniable. As I kept taking practice tests, I questioned myself, was I really intelligent enough for the dreams I had for myself?

But I figured it out. This test is flawed. It did not account for my experiences, good and bad. The SAT didn’t showcase to the UCs that I gave a TEDx talk addressing a discriminatory policy at my school and initiating policy change at the state level. It didn’t highlight that I sat on my neighborhood council as the youth representative, that I was involved in organizing with Community Coalition, that I advocated for workers with the long-term homecare union SEIU Local 2015, that I was working to end child poverty with the Children’s Defense Fund, or that I was a youth ambassador with Imagine LA.

It didn’t matter because the SAT shut all of it out, The University of California was out of reach for me.

This past year has shown that when those who are ‘sick and tired of being sick and tired’, say no more, change is bound to occur. For countless admissions cycles, the SAT was a rite of passage, something every student, regardless of their background, felt was critical to their future. But, just last week, I learned that the tide is turning as The University of California reached an agreement with me and my fellow plaintiffs in the lawsuit we brought to end the use of the SAT and ACT in admissions. The SAT/ACT represented a complete erasure of students who are Black, disabled, multilingual learners and of the working class; all students who deserve a shot at a good education.

I got a message recently from a student in Florida who heard about our lawsuit thanking me and letting me know that her class is studying our case; she’s hopeful it will have a ripple effect at schools across the country.

As for me, I’m a student at Morehouse College studying Sociology, still deciding on my future career path, although I know that I will ultimately be in the public sector, serving my communities. My dream is to follow in the footsteps of Los Angeles County Board Supervisor Holly J. Mitchell, championing the issues that make all of our lives better — housing, children, and educational rights. I should know, I’ve already taken a big step in that direction.

Kawika Smith was the lead plaintiff in Smith v Regents of the University of California. He’s a graduate of Verbum Dei High School in Los Angeles and is currently finishing his first year at Morehouse College in Atlanta. 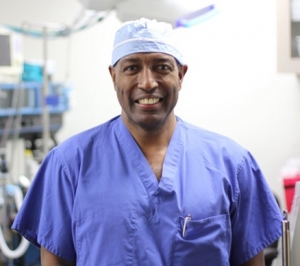 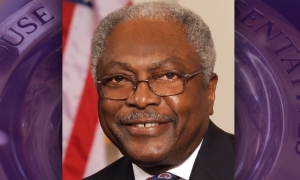