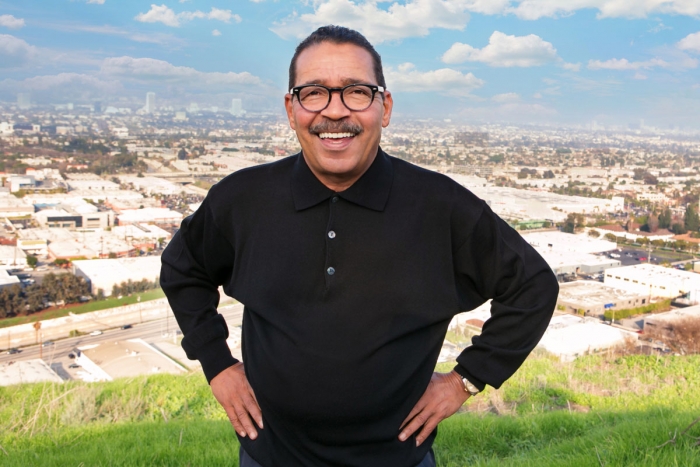 “For decades, Herb has been demonstrating his progressive bonafides and standing up for the working people of L.A. County,” said Mark Gonzalez, chair of the LACDP. “The LACDP is focused on electing candidates who are best suited to lead Los Angeles to overcome the most pressing issues of the day, like climate change, gender & racial inequity, and homelessness, and there is no candidate better prepared than Herb Wesson to take on these challenges. His leadership and experience will be an incredible asset for L.A. County on the Board of Supervisors.”

To earn the endorsement of the LACDP, Wesson had to receive more than 60 percent of the votes of the nearly 200 delegates made up of grassroots activists and party leaders that determine which candidates the party will support. Wesson is running for the seat in a crowded field of candidates that includes State Senator Holly Mitchell and former Councilwoman Jan Perry, making the 60 percent threshold no easy task.

But Wesson has worked for months on getting his platform out to voters throughout the 2nd district and to Democratic party leaders: that with his decades of leadership as a former leader of the California State Assembly and president of the Los Angeles City Council and with his well-thought-out policy plans on the toughest issues facing Los Angeles, he is the kind of leader the district needs at this critical moment in time. His work paid off, and he received more than the 60 percent of the vote total needed to win the endorsement, representing a real mandate of support from the Democratic party for Wesson and a telling sign of his front-runner status to succeed current Supervisor Mark-Ridley Thomas at the end of 2020.

“The Democratic party’s values are my values, and to have their support and confidence in me to confront the complex challenges we face in L.A. is a true honor,” said Wesson. “I look forward to continuing our work together to overcome homelessness and keep families in their homes, take care of our youth and seniors, and make sure our communities are healthy, climate-resilient, and growing economically.”

These Democratic Party endorsements further bolster Wesson’s impressive support among working families in his bid to become the next District 2 Supervisor. He is endorsed by more than 100 local labor unions throughout the county, including the highly coveted Los Angeles County Federation of Labor, and by the majority of his fellow elected officials serving in the state legislature, who represent the 2nd district and in local governments across every city in the District.

The Second District election will be on the March 3, 2020 ballot. Vote by mail ballots will be reaching voters during the first weeks of February.