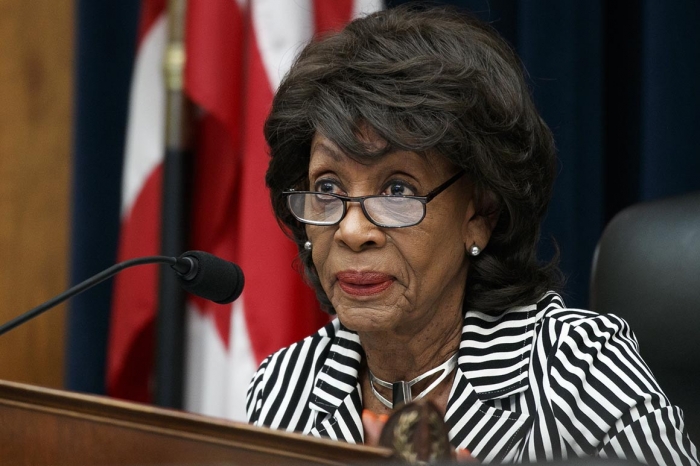 This week, Congresswoman Maxine Waters (CA-43), Chairwoman of the House Committee on Financial Services, issued the following statement following the release of President Trump’s phone call to Georgia Secretary of State Brad Raffensperger in which the President suggested, pressured, and encouraged Raffensperger to take various actions to help overturn President-elect Biden’s and Vice President-elect Harris’ victory in the state of Georgia.

“On January 2, 2020, President Trump continued his assault on our democracy in his hour-long call to Georgia Secretary of State Brad Raffensperger where the President urged, pressured, and encouraged Raffensperger to find enough votes to overturn the outcome of the election in the state of Georgia.

“To be perfectly clear, three recounts have been conducted in Georgia and each time, President-elect Joe Biden’s and Vice President-elect Kamala Harris’ victory remained unchanged. Even so, President Trump appears committed to solidifying his place in history as a President adamant on undoing the American democratic system.

“While I am not surprised that Trump, given the kind of person he has shown himself to be, would attempt to subvert the rule of law and overthrow a duly-elected President, the people of this country should be offended that he would so openly and brazenly attempt to defraud the voters of Georgia – an act many legal minds consider a crime.

“During this call, President Trump made statements to the Georgia official in charge of the state’s election processes like, “I just want to find 11,780 votes,” the number of nonexistent votes he would need to overturn Biden’s win, and threatening Raffensperger by saying, “You know what they did and you’re not reporting it,” referring to baseless claims about election fraud.

“With many lawyers citing federal statutes like 52 U.S. Code 20511, which makes it a crime to “knowingly and willfully” deprive or defraud a state’s residents of a free or fair election — or to attempt to do so, this abuse of power requires a deep and comprehensive evaluation to determine whether or not Trump violated federal or state law, or subjected himself to additional criminal liability as a result of the statements he made during this egregious phone conversation. In Georgia, Fulton County District Attorney Fani Willis said, “As district attorney, I will enforce the law without fear or favor. Anyone who commits a felony violation of Georgia law in my jurisdiction will be held accountable.”

“I consider this outgoing President to be in violation of the Constitution of the United States, and believe that his conduct is an attempt to overturn a presidential election, subvert the will of the voters, and orchestrate a coup to overthrow the United States government. That fact that his dictatorial coup will be unsuccessful makes it no less serious. As difficult as it is for some people to believe that the President of the United States would exemplify such outrageous, undignified, and treasonous behavior, the words he used in the hour-long telephone call speak for themselves.” 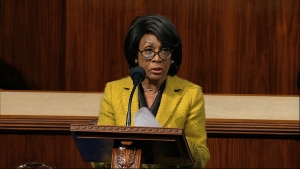 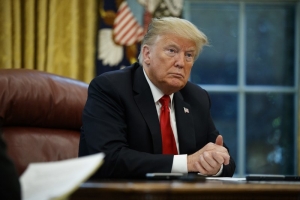 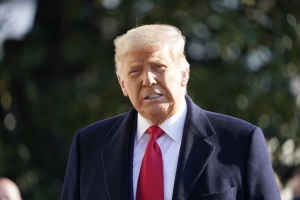