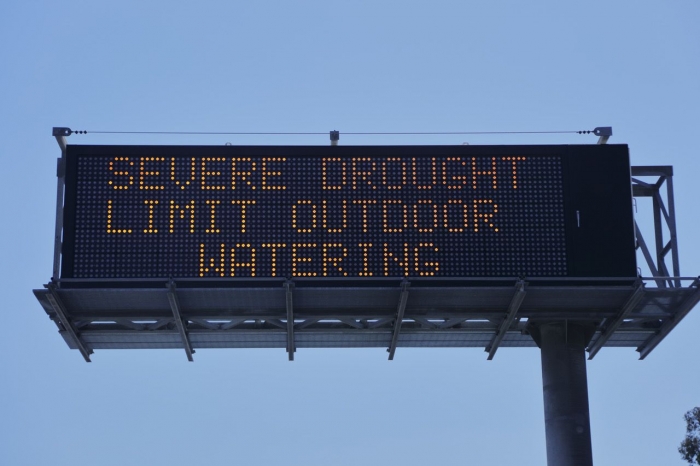 : California’s drought may lead to a 20% decrease in water supplies. (Courtesy photo)

African American water experts are joining state officials calling on Californians to conserve as much water as possible in preparation for an abnormally dry summer ahead.

California is in year three of a drought that scientists have called the driest in the history of the state.

Last week, the State Water Resources Control Board voted to ban the watering of “non-functional” turf to combat California’s drought as state officials estimate that water supplies may decrease by 20% due to rising heat.

This statewide ban will apply to the commercial, industrial and institutional sectors.

“California is facing a drought crisis and every local water agency and Californian needs to step up on conservation efforts,” Gov. Gavin Newsom said in a statement. “I am hopeful the measures enacted by the State Water Board will lead to a reduction of water use across the state.”

“This is the state saying, ‘folks this is serious. We are encouraging all locals to come up with a conservation plan,’” he added.

Following state official calls for water use reduction last year, Californians’ water use increased by about 19% this year, according to the governor’s office.

“Californians made significant changes since the last drought, but we’ve seen an uptick in water use. We have to make every drop count,” Newsom said.

Some experts believe that one of the reasons for the increase in water usage was the COVID-19 pandemic.

“We were in a pandemic where most people stayed home so naturally water use went up during that period,” Hunter explained.

Hunter said because some communities have different water needs than others, they may be affected by the drought differently. According to him people living in mostly Black neighborhoods should be aware of what their local conservation plans are — as well as what the ramifications are for not following them.

“Stay informed because water conservation, in order to be effective, is a local issue,” he said. “Local agencies all have different ways to cut back. You can reduce watering your grass, you can reduce the washing machine and dish washing.”

“What they do in Riverside they may not do in San Jose,” Hunter added.

In San Jose, for example, the Santa Clara Valley Water District will implement water use fines that can go as high as $10,000 for people who go over their water use limit.

“Some may not do that,” Hunter said. “Some agencies may keep encouraging people before they go down the more drastic route, which would include fines.”

Hunter believes that individual solutions for water use reduction will become clearer in the coming weeks.

“I believe that we’re going to see the local agencies, over the next couple of weeks, really ramp up their promotion and advertising about what individual homeowners can do.”

Hunter compared the current drought to the dry conditions the state has been experiencing over the last two years.

“The drought the last couple of years wasn’t even, meaning some parts of our state were dryer than others. I think this round it’s dry up and down the state,” Hunter said. 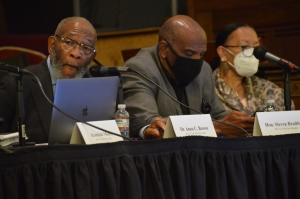 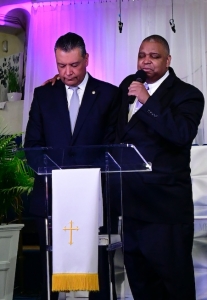