“As I’ve been saying from the beginning, this process has been a sham,” Senator Booker said. “The fact that tens of thousands of documents revealing a Supreme Court nominee’s views on key issues were deemed Committee Confidential and not available to the public reflects the absurdity of this process. The public has a right to access documents about a Supreme Court nominee’s views on issues that are profoundly important, such as race and the law. This process has demonstrated an unprecedented level of secrecy and opaqueness that undermines the Senate’s Constitutional duty to advice and consent.”

Last month, Booker joined Senate Democrats in advocating for the full public release of the 141,000 documents related to Judge Kavanaugh’s record that had been marked Committee Confidential.

In one email, with the subject line “racial profiling,” Judge Kavanaugh remarked that he “generally” favored race-neutral security measures, but thought there was an “interim question” of whether the government should use racial profiling before a supposedly race-neutral system could be developed sometime in the future.

Booker asked Judge Kavanaugh to further explain his views on these subjects during questioning yesterday, but Kavanaugh refused to answer.

The set of documents can be downloaded at the following link: 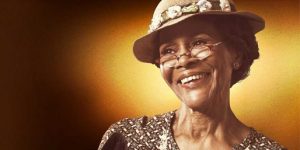 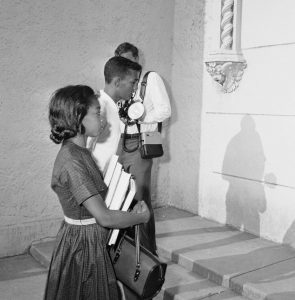