Lakers teammates Brandon Ingram and Rajon Rondo and Chris Paul of the Rockets were suspended without pay Sunday for an on-court fight, with Paul taking the heaviest financial hit.

Ingram was suspended four games, Rondo will sit out three games and Paul two games. The NBA handed down the punishments a day after the incident in the fourth quarter at Staples Center.

The penalty was costliest to Paul, who has the highest salary of the trio and was fined a total of $491,782. Paul is president of the NBA Players’ Association. He began serving his suspension Sunday night and wasn’t at the arena when the Rockets lost to the Clippers 115-112. Rondo will be docked a total of $186,207, while Ingram’s total is $158,816.

Sentinel Reporter Lauren A. Jones, received an exclusive report regarding an alleged altercation between Rajon Rondo’s girlfriend and Chris Paul’s wife in response to the players brawl. Several news sources including Yahoo, NBC and NY Post picked up her coverage. 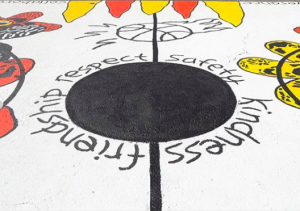 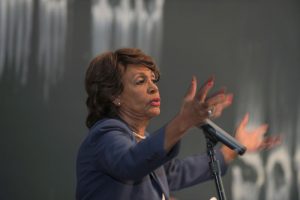