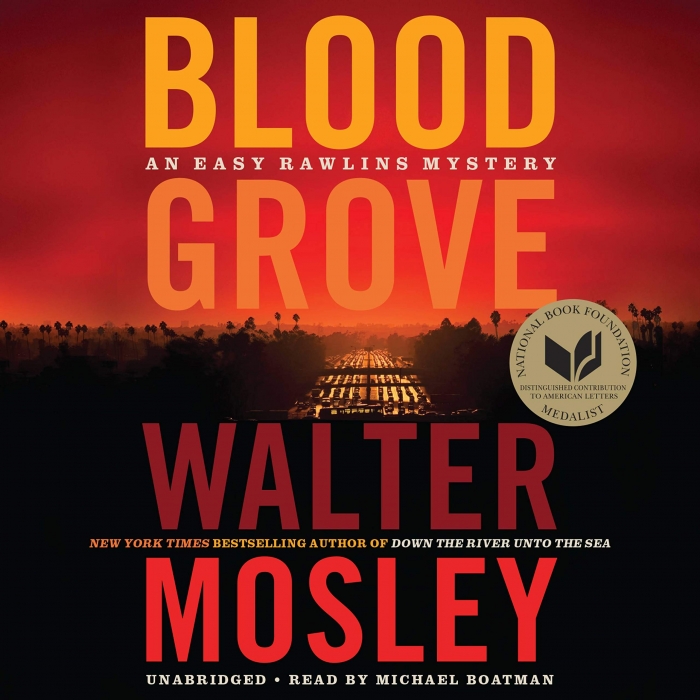 It is 1969, and flames can be seen on the horizon, protest wafts like some through the thick air and Easy Rawlins, the Black private detective whose small agency finally has its own office, gets a visit from a White Vietnam veteran. The young man comes to Easy with a story that makes little sense.

If you know Easy Rawlins and his mysterious life, there is a moment in the labyrinth of the story that leaves you puzzled — maybe, even scratching your head and flipping back to re-read past chapters.

Then the Mosley magic picks up. The plot starts to move, picking up speed until it’s like a runaway train leaving a trail of dead bodies and heartless killers, women designed to seduce a stone, duplicitous, crooked cops, and places few ever visit in Los Angeles; all this coming at you with the speed and conviction of a fast-moving train.

BAM. What just happened? Did I fall into a vortex? I’m tingling. I want more and like the proverbial car crash, I can’t look away.

But that’s what Mosely wants. At least, that’s what I strongly believe the gifted author wants from his readers. He wants us stimulated. Enthralled. Curious, and in for the whole ride of the mystery.

This is why Mosely won the National Book Foundation’s 2020 Medal for Distinguished Contribution to American Letters — as a mystery master.

He stepped into his fame in 1990, with the debut of the Easy Rawlins series which charted a social history of Los Angeles, with a concentration, a high beam of light, if you will, on the racial attitudes that run through every inch of the city.

“Devil in a Blue Dress” takes place during a post-World War II Los Angeles when the climate forces Easy to look hard at the country he fought for. Now, an out-of-work Black Army vet, he shifts into his profession as a private investigator. 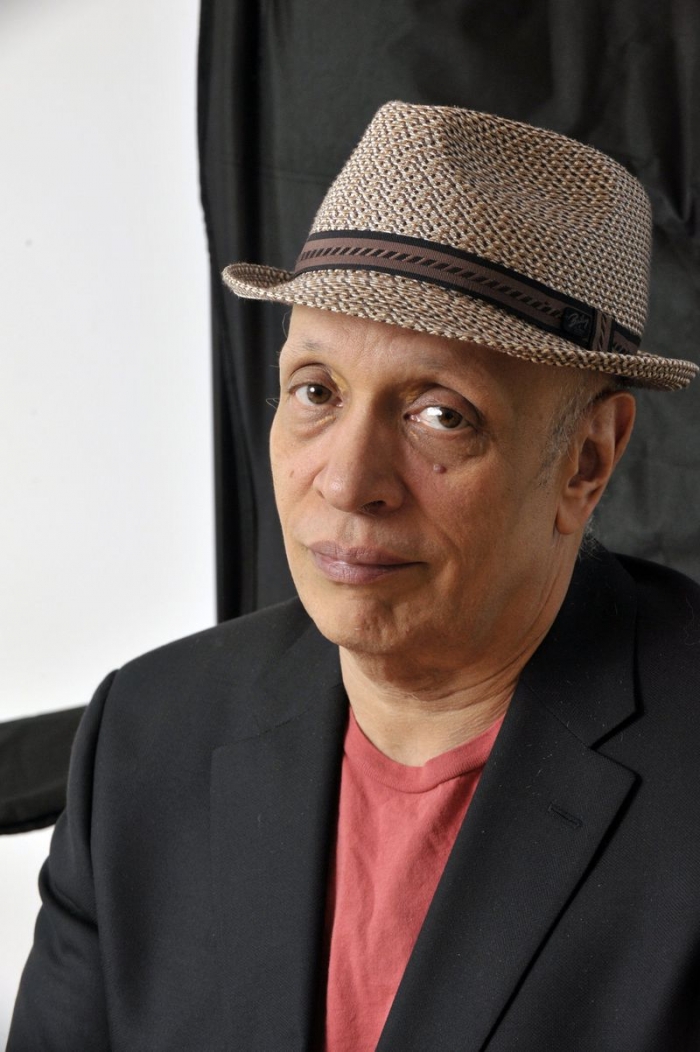 “Blood Grove” is the 15th Easy Rawlins novel and drops into the almost mystical summer of 1969 and it opens with Easy, who now owns his detective agency, watching “long-haired hippies” next door as they participate in whatever illegal substances they’re growing in their backyard nursery.

Then trouble walks into his office, a prospective client, a young White man, deeply traumatized by his time as a soldier, fighting in Vietnam; this is Craig Kilian and he has a very strange story to tell. A few nights earlier, Craig was sleeping under the stars in a grove of blood oranges in the San Fernando Valley, his refuge, the only place, it seems, to settle his ravenous nightmares.

In the middle of his peaceful night, Craig heard a woman, terrified, screaming and he ran to a dilapidated cabin to find an African-American man wielding a knife at a White woman who was tied to a tree. Craig went into action, wrested the knife away, and, by accident, stabbed the man. Then, unseen, someone came from behind and knocked Craig out cold. When he awoke, he was alone. His mind won’t rest. Did he kill the African-American man? Is the White woman, ok?

Easy is not a stupid man. There are many reasons they should turn down this case. Post traumatic syndrome makes Craig’s memory unreliable and the racial identities of those involved are, as always, prickly

Warning bells not heeded, Easy agrees to investigate because he and Craig share the brotherhood of combat, the blood, and mayhem fighting in an unjust war.

The tangled roots of the mystery push the plot along, with the master, Mosley creating images that linger inside the minds’ eye. Places that engage the reader as we go inside LA hole-in-the-wall dive bar, visited by haunted vets (Little Anzio), the strip club (Dragon’s Eye), and the spooky blood orange grove, and the round tower of a house — high above Los Angeles and accessible only by funicular — where Easy lives with his daughter, Feather.

Feather is adopted and is part of one of the subplots concerning the sudden appearance of Feather’s biological uncle, Milo Garnet, who is White and a hippie. Always the hippie — choosing love, not war, the attempts to create a bond with Easy but he quickly brings the horrible truth of race in America, to a place the man must understand. Hard realities of race in America do not go away with protests or catchy phrases. It’s war. Undeclared but war, nonetheless.

At the beating heart of “Blood Grove” — as in all the Easy Rawlins books — is the hidden truth about America. 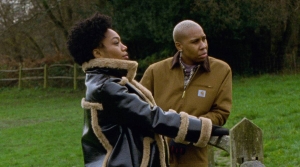 ‘Master of None Presents: Moments of Love’ — Season Is All About ... 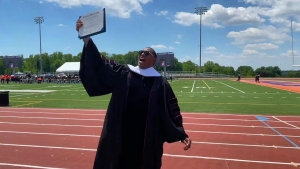 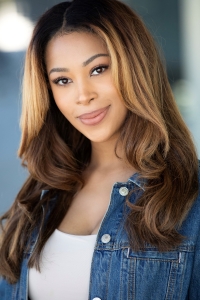 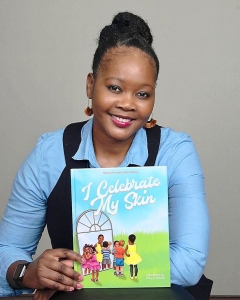 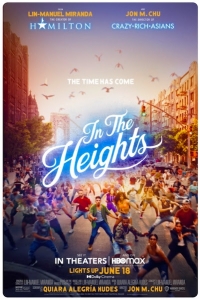 ‘In The Heights’ – A Dynamic Explosion Of Sights And Sound 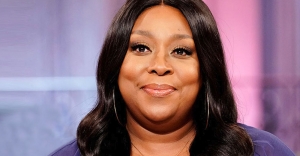