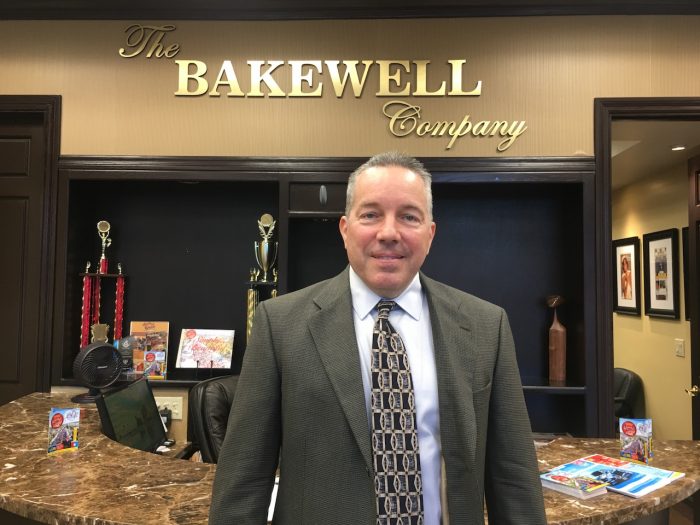 The November 2018 midterm election race for LA County sheriff left local residents on the edge of their seats as they waited to see who would declare a victory. Would it be incumbent Jim McDonnell or his challenger, Alex Villanueva? As of press time, the LA County Registrar shows Villanueva has 1, 193,670 votes compared to McDonnell’s 1,106,750. However, more than 261,000 ballots still need to be counted before there is an official winner.

“With a lead of nearly 58,000 votes, we can finally say that there’s a #NewSheriffInTown! We owe it all to our volunteers and everyone who supported our campaign. Now the work really begins as I prepare to hit the ground running on day one as your new Los Angeles County Sheriff,” said Villanueva in a Facebook post.
Although McDonnell has more than 48.67 percent of the votes, he has not conceded because“thereare too many uncounted votes.”
“We were very successful. We had four years that I think if you were using a sports analogy, four championship years and to finish out that and end up in a position like this…” said McDonnell in a statement.
Villanueva who has more than three decades of experience in law enforcement, built his campaign platform on improving the relationship between the department and the community.
“[The officers] getting to know the community and the community getting to know who they are[so]in times of crisis and in times of conflict, we know each other,” said Villanueva in a previous interview with the LA Sentinel.“Ifyou have a wayward son or daughter who is on psychiatric medication that has issues, they are going to know about it. If you have the deputies pull up[ona 911 call] because[someoneis] doing something really bizarre and someone’s life is in danger, you can call the cops and they will know what the deal is. They[will]know what the behavior is[andhow to] contain it and prevent anyone else from being impacted by it. This will improve the odds for a better outcome.”
During the interview, the LA County sheriff challenger also discussed his plans for increasing African American enrollment for both men and women at LASD.
If Villanueva wins the LA County sheriff race, he will make history as the first Democrat to do in 138 years and will be the first person to replace an incumbent in 100 years.
For the latest election news, visit www.lasentinel.net and download the LA Sentinel mobile app through Google Play and the Apple Store.
ADVERTISEMENT
ADVERTISEMENT
Categories: Local | National | News | Political
Tags: #NewSheriffInTown | Alex Villanueva | challenger Alex Villanueva | incumbent Jim McDonnell | jim mcdonnell | Kimberlee Buck | LA County Sheriff race | LASD new chief | November 2018 midterm election