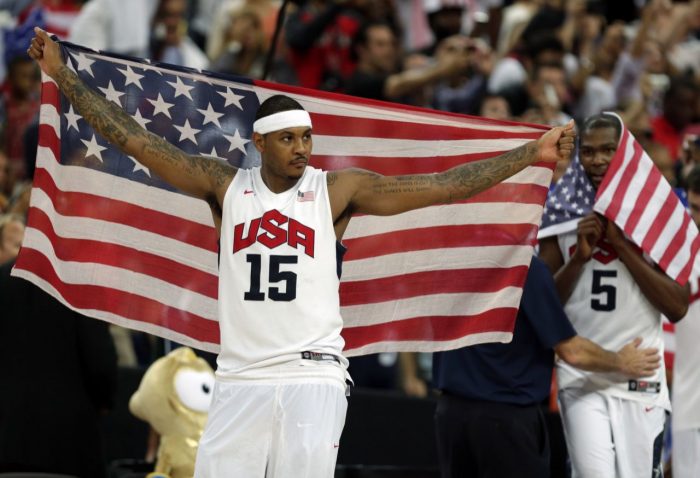 The USA Men’s National Team displayed their diverse talents during an exhibition game against China’s national team. Although they came off to a slow start, Team USA routed China 106-57 on Sunday at the Staples Center.

“Just to be able to have the honor to be even thought about to represent our country, to represent a whole country, not just an organization, it’s crazy to think about,” Jordan said. “It’s really humbling.”

Jordan introduced the US to China by blocking center Wang Zhelin’s jumper and scoring an alley Oop from Kyle Lowry in the early minutes of the contest. Shortly after, USA was unable to score for four minutes, China also struggled offensively during the same time.

After the drought, team USA went on an offensive run that never allowed China to get control of the game. Players of team USA kept the ball moving, but took time out to display their individual talents.

“Everybody’s willing to play and make plays,” said guard Paul George. “Individually, everybody knows what we have around us. With that being said, we play our game, but at the same time, if our man is open, we’re willing to make that pass.”

Thompson came off the bench, found his groove behind the arc early on, and would ultimately shoot at 50 percent in both field goals and three pointers. In the final seconds of the second quarter, Ivring crossed over forward Yuchen Zou and ran pass center Qi Zhou to execute an underhand layup.

Team USA was up 55-29 by halftime and continued rolling throughout the second half. The Splash Brother managed USA’s offense the third quarter. China rallied back in the fourth quarter, scoring 19 points during that time period, but their late effort would not lead to their success. 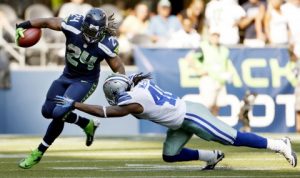 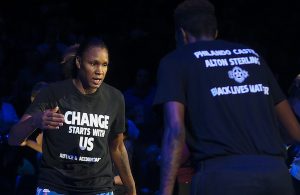 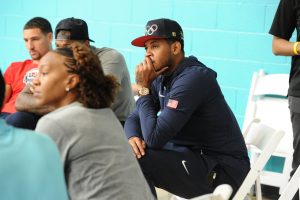 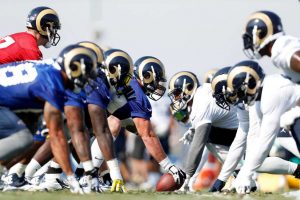 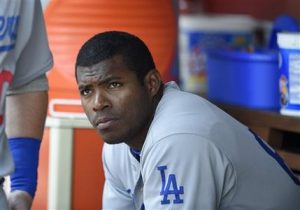