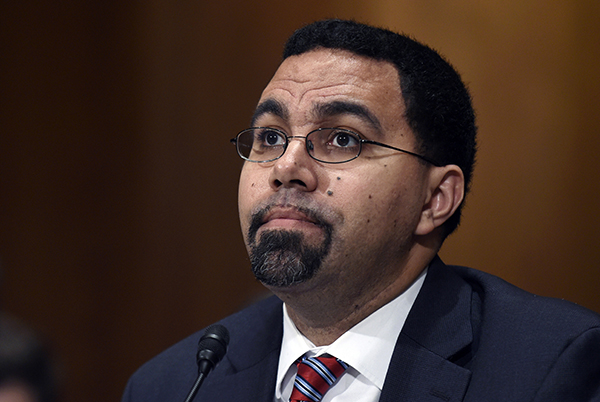 HARTFORD, Conn. (AP) U.S. Education Secretary John King Jr. is touting a network of magnet schools as one model for achieving the kind of diversity he has been pushing for as American schools have been growing more racially segregated.

King spoke Wednesday at Hartford Magnet Trinity College Academy, one of the Connecticut schools that enroll city and suburban students under a court-ordered desegregation agreement. He said it is an example of a community standing up for diversity that produces better outcomes for all students.

King has stressed the importance of diversity and equality since taking office earlier this year.