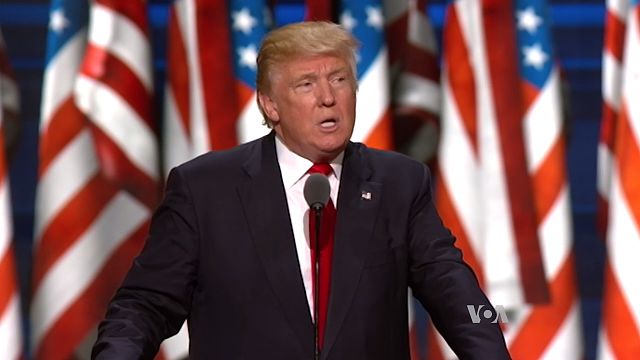 Trump speaking at the Republican National Convention in 2016 (Wikimedia Commons)

Meanwhile, the White unemployment rate inched closer to 4 percent, decreasing from 4.3 percent in January to 4.1 percent in February. The labor force participation rate and the employment-population ratio for White workers also improved.

The unemployment rate for White women 20 years-old and over decreased from 3.9 percent in January to 3.7 percent in February. The labor force participation rate and the employment-population ratio for White women also showed gains in February, which indicates that White women were able to join the labor market and find work at higher rates last month compared to January.

Not only did the unemployment rate for both Black men and women 20 years-old and over move in the opposite direction to their White counterparts, the share of Black men and women that looked for jobs and found work decreased from January to February.

Before his inauguration in January, President Donald Trump often questioned the Labor Department’s monthly jobs report, but when the latest report was released on March 10, White House officials expressed their enthusiasm about the results.

Spicer answered, “[President Trump] said to quote him very clearly, ‘They may have been phony in the past, but it’s very real now.’” 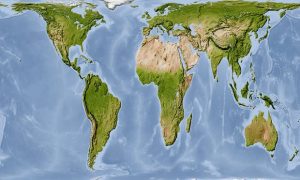 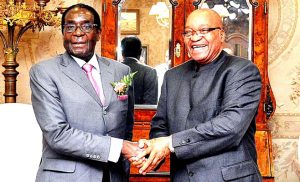 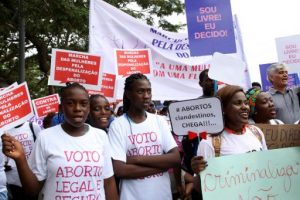 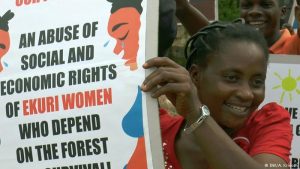 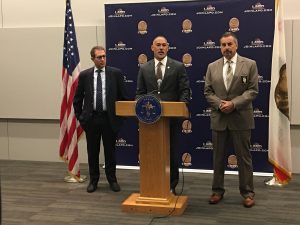