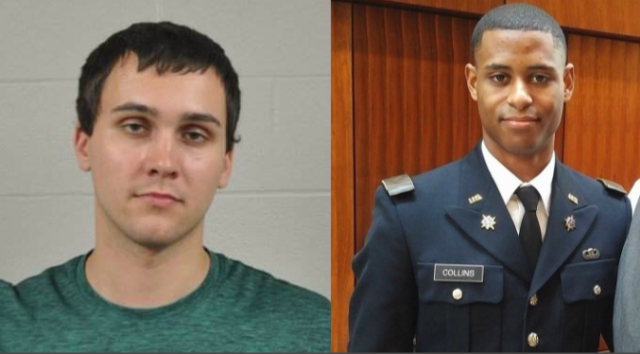 Sean Urbanski  is accused of killing Richard Collins III (r). The murder is being investigated as a hate crime. (courtesy photo)

Officials on Monday were asking for patience in the investigation into a fatal stabbing in the campus of the University of Maryland, saying it’s too early to label it a hate crime.

University Maryland Student Sean Urbanski has been charged with Collins’ death. Authorities said Sunday that they are looking into the possibility that it was a hate crime because Urbanski belonged to a racist Facebook group.

Also brooks’ comments came after a court hearing where a judge denied a defense attorneys request to allow Urbanksi to live at home under certain conditions.

Lt. Col. Joel Thomas, head of the ROTC unit at Bowie State University and Collins’ military instructor said in an interview that he would have been an outstanding leader in the U.S. Army. Collins was commissioned as a second lieutenant in the U.S. Army days before his death.

“He was intelligent, athletic and personable,” Thomas said.

He described Collins as exactly the kind of person the military hopes will become officers.

Meanwhile, Urbanski will remain behind bars.

William C. Brennan is an attorney for Urbanski.

Brennan argued during a hearing Monday that Urbanski should be allowed to live at home under a series of conditions, including GPS monitoring and treatment for alcohol abuse while his case goes forward.

A judge declined, but said the argument could be revisited at a later date.

Brennan said his client, who appeared in court via a television feed, had “no prior criminal record.”

Police say Bowie State University student Richard Collins III was attacked by Urbanski early Saturday May 20, while visiting the University of Maryland. Police asked the FBI to assist after learning that Urbanski belonged to a Facebook group called “Alt-Reich: Nation,” where members post disparaging material about African-Americans and others.

A vigil was held Monday evening to honor Collins at the historically black school’s campus, about 10 miles (16 kilometers) from the University of Maryland, where the attack occurred. Students also held a moment of silence during Tuesday’s commencement, when 23-year-old Collins was to graduate. 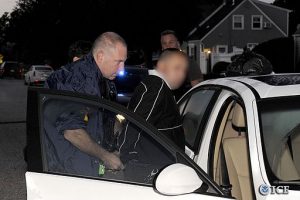 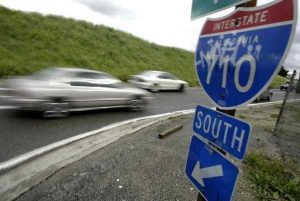 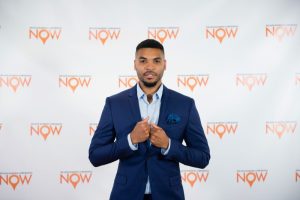