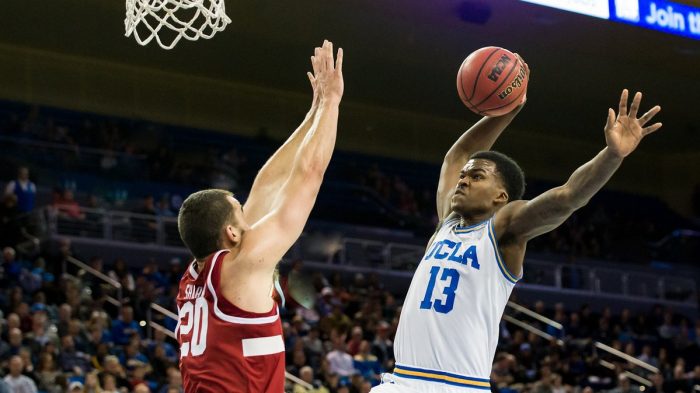 For the first time in the programs 100-year history, UCLA was tasked with continuing a season amid just having fired their head coach.

Steve Alford was relieved of his duties after the Bruins were coming off a four-game losing streak, having lost the streak of games by a combined margin of 60-points. UCLA appointed Murry Bartow interim coach after the dismissal of Alford, hoping to turn around the season for the young talented roster.

Everyone certainly felt the boost in energy, five players finished in double-figures for the Bruins, and UCLA defeated Stanford 92-70 on Thursday night in the teams’ Pac-12 opener at Pauley Pavilion.

“It’s been a hard week,” Bartow said. “We played with some emotion tonight, which was good to see.”

“It felt really good,” said Hands on the energy and intensity of the game. “All four days of practiced, we really keyed in on playing with pride, playing for the four letters in front of us. I think we went out there and mirrored what we did in practice, just played hard, with energy and for each other.”

UCLA led 38-32 through 20 minutes of play but used a 54-point point second half to break the game loose.

Prince Ali scored 14 points and freshman David Singleton had a career-high 13 points off the bench for the Bruins.

With 7:52 left in second half, Chris Smith drained a three-point basket to give UCLA a 66-52 lead. Smith finished with seven points and eight rebounds in his first start of the season, as coach Bartow sees an abundant potential in his sophomore forward.

“I’m a fan of his,” Bartow said on Smith’s game. “He’s a hard matchup and he’s a versatile guy and he’s really athletic. I’ll be really surprised if one day he’s not playing in the NBA.”

The Bruins cruised to a 92-70 victory over the Cardinal, where energetic practice throughout the week can be credited in the win.

“I love Bartow’s energy in practice. He does a lot to motivate us,” Brown said. “We had more energy, we were playing up and down and were having a good time. He emphasized us just looking like a team and valuing each other.”

Assistant coach Tyus Edney, who helped the Bruins win their 11th national championship in 1995, gave the team wisdom after the coaching change.

“Tyus gave a really emotional talk. What it means to put the UCLA uniform on and the way you’ve got to look, act and play,” Bartow said. “He talked about the tradition and history here. I certainly think that had an effect on them.” 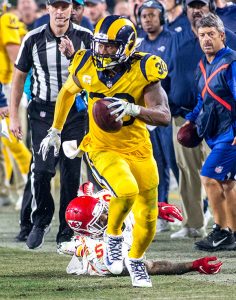 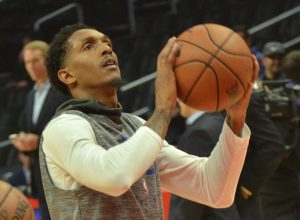 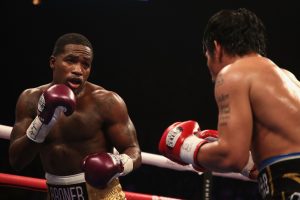 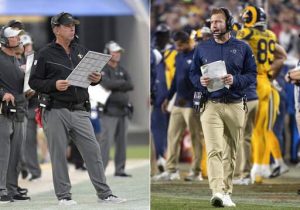