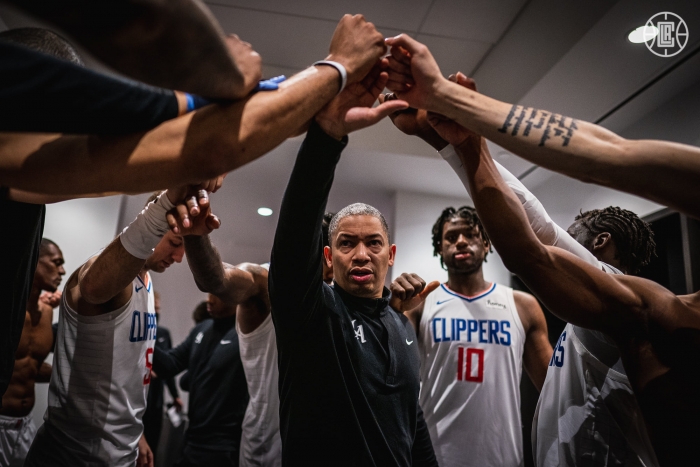 Tyronn Lue is going into his second season as the head coach of the Clippers, but the team will not be going into the season with a fully healthy roster. With star forward Kawhi Leonard rehabbing from knee surgery and forward Serge Ibaka recovering from a back injury, Lue might have to rely on going small until they return.

“Playing small last year, we did get some experience and the guys know how to play that way … but it’s not something we want to do all the time,” Lue said. “I think the guys understand how we want to play small, but we got to do it a little bit better with [Leonard] being out because now, the guys got to step up and do different things.”

“That’s how we’re gonna start the season,” Lue said. “We’re gonna change the lineups throughout the course of practices, but that’s my vision right now.”

He noted how he wants Bledsoe to play the small forward position, he has the strength to attack the paint and push the ball.

“I think he’s gonna be a big boost for us of being able to push that pace and push that tempo,” Lue said. “We want him to play free, attack, be aggressive, taking his shots, getting guys involved.”

Last season, the Clippers reached the Western Conference Finals for the first time in franchise history. Despite their success, Lue noted how their expectations have not changed.

“We understand that we got to keep building, continue to keep getting better,” he said. “Anything is possible and our guys have shone that last year. We won games five and six against Utah, they was the best team in the NBA at that point in time.”

Despite their expectations going unchanged, the coaching staff took a shift which includes Brian Shaw joining the franchise as an assistant coach. Lue and Shaw were teammates on the Los Angeles Lakers from 1999-2001, winning two NBA championships together. Shaw also has a strong relationship with George, stemming from his years playing for the Indiana Pacers.

“He taught me the do’s and don’ts of the NBA and I’ve always leaned on him ever since, we’ve always been good friends, he’s been like a mentor to me,” Lue said. “Bringing in [Shaw], I think it would be good for us.”

The core of the Clippers has not changed; the players that recently signed with the Clippers have been training in their facilities for almost two months prior to training camp to get acclimated to the franchise.

“My biggest thing I tell these guys is just play your game, do what got you here, what got you to this point and if you do it too much, we’ll let you know,” Lue said. “I want guys to play free, play without walking on eggshells and just play their game.” 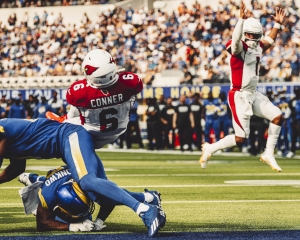 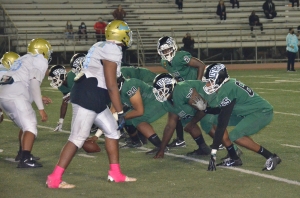 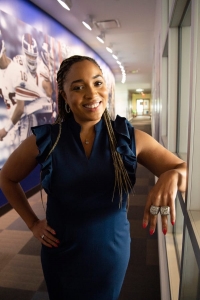 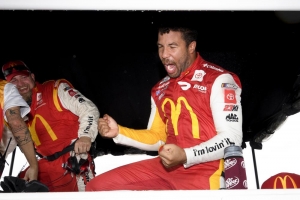