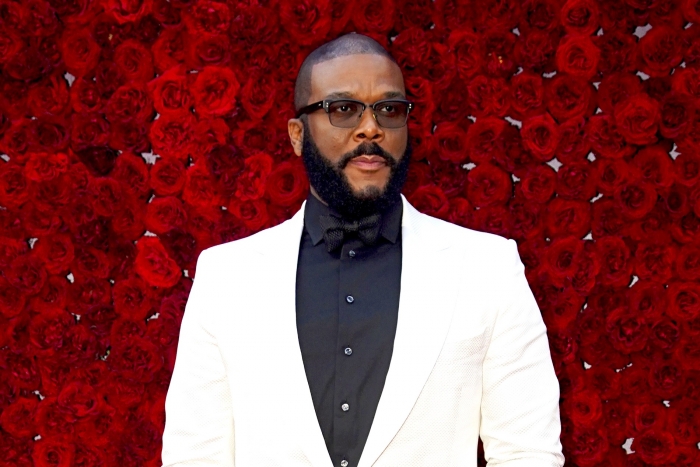 Tyler Perry officially christened his massive new film studio Saturday, beaming as his fellow entertainment industry luminaries descended on Atlanta and strode a red carpet to his sprawling complex for an opening gala.

The attendees warmly greeted Perry, a man who had once been homeless and yet now helmed his own studio, one of the nation’s largest.

And there were plenty there to congratulate him. Oprah Winfrey, Spike Lee, Cicely Tyson, Samuel L. Jackson, Halle Berry and others all helped Perry christen his new facility, a 330-acre (134-hectare) studio that once served as a Confederate army base.

Winfrey praised Perry and told the AP the new studio head is a force to be reckoned with.

“He didn’t wait for other people to validate or to say you should go this way or that way. He said, ‘I’m going to create my own way’ and as we can see here, become a force for himself,” Winfrey said.

“I remember when he was thinking about buying this place and I said `You’d be crazy not to take it.”’ she added.

Samuel L. Jackson pointed to Perry’s vision as the key to his ascent.

“This is more about Tyler the entrepreneur. The visionary. A guy who understands that ownership means that you can do what you want,” Jackson said as he paused along the red carpet.

Tyler Perry Studios has 12 soundstages, each named after seminal Black actors and actresses.

Omar Epps Returns To Horror With As Cop Determined To Protect His Town By A... 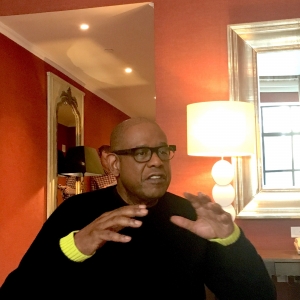 THIS IS A TRUE STORY — SO PAY ATTENTION — FOREST WHITAKER is BUMPY JOHN... 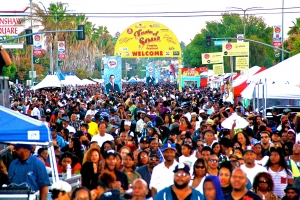 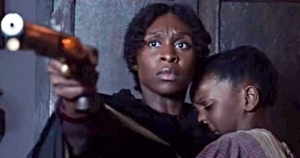 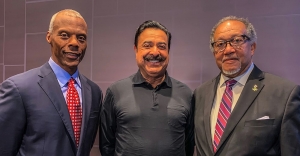