With teary eyes shaded by a World War II veterans cap, Wallace Higgins accepted the Congressional Gold Medal on Friday for his service more than 70 years ago in the Tuskegee Airmen, the Army Air program that trained African-Americans to fly and maintain combat aircraft during the war.

He was followed on the stage at the National Warplane Museum by Herbert Thorpe, who earned B-25 pilot’s wings in 1945 and was one of the military’s first black pilots. Thorpe accepted his own medal and another on behalf of his late brother, Richard Thorpe, who completed fighter pilot training but died in a crash in Italy in 1945. 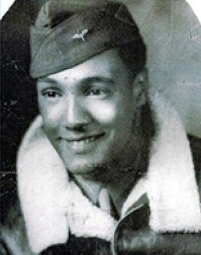 In this World War II era photo provided by the family of Wallace Higgins, Higgins is seen in a U.S Army Air Corps uniform. (Higgins family photo via AP)

“I don’t cry easy, but I do today,” Higgins said inside the museum’s hangar against a backdrop of historic military planes. The Veterans Day ceremony fell on his 91st birthday.

“I didn’t know about segregation growing up,” he said, describing a childhood in upstate New York. “Even when I went into service, I couldn’t quite believe _ Squadron F? _ until I was sort of led over there. I learned fast.” 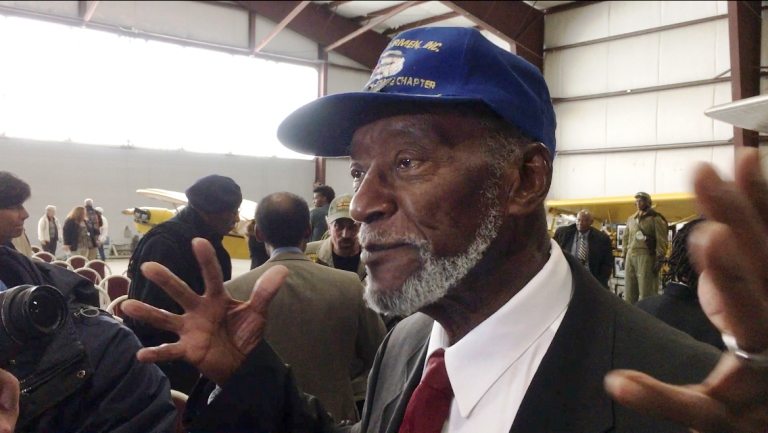 Herbert Thorpe talks to reporters at the National Warplane Museum in Geneseo, N.Y., on Friday, Nov. 11, 2016, after receiving the Congressional Gold Medal for his service more than 70 years ago as a member of the Tuskegee Airmen. Thorpe, one of the military’s first black pilots, accepted his own medal and another on behalf of his late brother, Richard Thorpe, who completed fighter pilot training but died in a crash in Italy in 1945. (AP Photo/Carolyn Thompson)

The Tuskegee Airmen refers to pilots, bombardiers, maintenance and other support staff who trained as a segregated unit at an air base in Tuskegee, Alabama.

Higgins completed primary flight training but saw his flying career end with the war’s wind down.

Relatives of two other Tuskegee Airmen accepted medals on their behalf from congressman Chris Collins during Friday’s ceremony, which was attended by about 200 people. Flight Officer Leland Pennington, a member of the 301st fighter squadron, died while returning to base after a 1945 bomber escort mission in Austria. Robert Johnson also was killed in action in 1944. 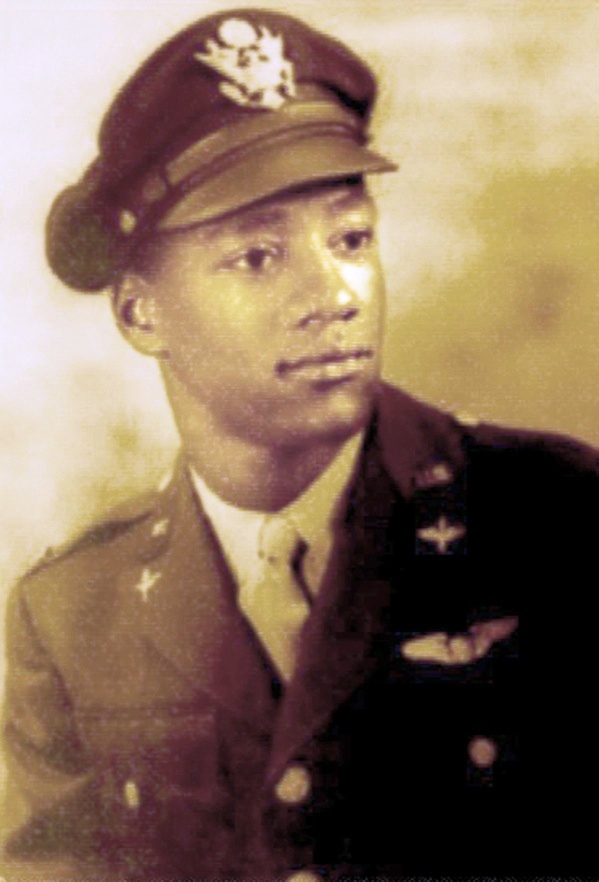 In this World War II era photo provided by the family of Herbert Thorpe, Thorpe is seen in a formal military portrait. On Friday, Nov. 11, 2016. (Thorpe family photo via AP)

“These brave men undoubtedly laid the foundation for change so future generations can serve in our armed service no matter their race or ethnicity,” said Collins, whose late father was a World War II veteran.

President George W. Bush presented the Congressional Gold Medal, the highest civilian award given by Congress, to the Tuskegee Airmen as a group in 2007, entitling individual members to receive bronze replicas. A Congressional Gold Medal appears at the National Warplane Museum in Geneseo, N.Y., for a presentation ceremony for two World War II Tuskegee Airmen as well as the families of three additional recipients on Veterans Day, Friday, Nov. 11, 2016. (Carlos Ortiz/Democrat & Chronicle via AP)

“Tuskegee Airmen often came home to stares of disbelief when they told what they did in the war,” said Michael Joseph, a historian with Tuskegee Airmen Inc. “We have a heritage to protect. A heritage and a legacy we must pass on.” 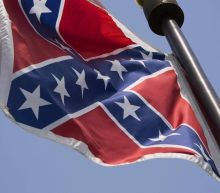 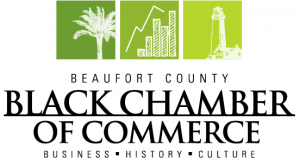 Fire guts Black Chamber building in SC; vandalized in past