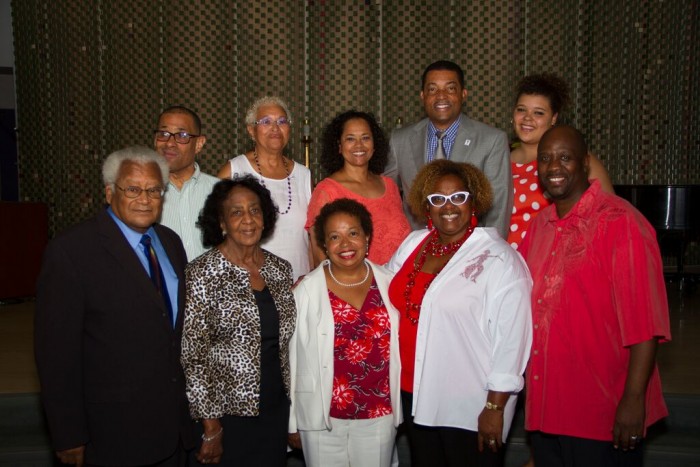 Dr. Joanne Berger-Sweeney, the 22nd president of Trinity College in Hartford, Conn., returned to the church of her childhood, Holman United Methodist Church, on August 30 to celebrate its upcoming 70th Anniversary.

Inaugurated on July 1, 2014, Berger-Sweeney is the first African American and the first female president to lead Trinity College. A native of Los Angeles, Berger-Sweeney became a debutante for Christ over 40 years ago at Holman.

“Holman will always be home to me. I buried both my parents, Armeta and Paul Sweeney, Sr., here; I brought my daughter, Clara, to be baptized here, and I asked former Holman pastor, Rev. James Morris Lawson, Jr., to speak at the 189th commencement, my first commencement ceremony as president of Trinity.

“It was also my great honor to confer an honorary doctor of divinity degree upon Dr. Lawson in recognition of his life’s work as a leader for justice, peace, and equality.” Berger-Sweeney said.

“I carry the banner of Holman with me wherever I go because this church has shaped my journey as a leader. My desire to impact the world began right here at Holman.”

An accomplished neuroscientist, teacher, and scholar, President Berger-Sweeney graduated from Wellesley College and the Johns Hopkins School of Public Health where she received a Ph.D. in neurotoxicology. Berger-Sweeney would go on to become the first African American woman to earn full professorship status at Wellesley College and to serve as Dean of Arts and Sciences at Tufts University.

As president of Trinity, Berger-Sweeney developed a 18-month plan focused on fostering “a strong cultural climate on campus, thinking about what is needed for academic excellence, the financial future of the institution, and making sure that people are talking about Trinity with pride and leveraging the fact that we are a liberal arts college located in Hartford and how to foster relationships with our neighbors and the city of Hartford.”

She said, “I love the fact that Trinity is a very prominent, historical, and stunningly, beautiful institution located in right in the city of Hartford. I am proud to be the first African American president, but I hope to also be known as one of the best presidents that Trinity College has ever had.”

Berger-Sweeney considers herself fortunate to have had mentors and supporters that helped her throughout her career and she seeks to do the same. “I would encourage African Americans students to do what they love when choosing a career and to persevere. When you choose something you love, there is more of a chance that you will be very good at it,” Berger-Sweeney said.

“I also believe that great leaders listen with compassion and bring their concerns to God and I have learned to truly listen and would encourage young people to listen to their heart and follow those desires.”

Berger-Sweeney resides in Hartford with her husband, Dr. Urs V. Berger, a neuroscientist/ computer wiz and owner of one of the largest Caribbean music collections in the world. Her daughter, Clara, is a freshman at Wellesley College and son, Tommy, is a sophomore in high school. 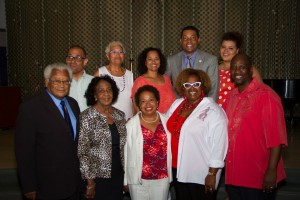 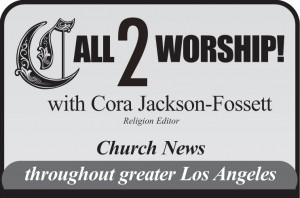 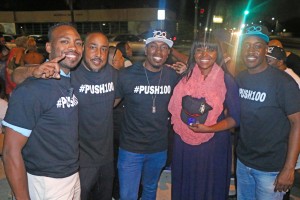 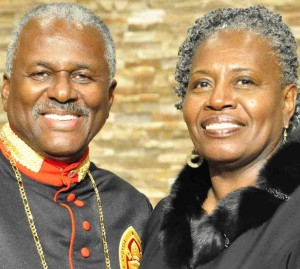 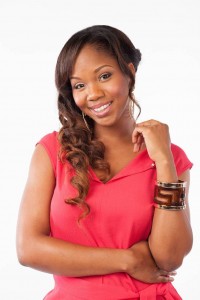