On Monday, the full California state Senate confirmed the appointments of two African Americans who have already stepped into top jobs at departments critical to the smooth operation of the state.

Yolanda Richardson and Adetokunbo “Toks” Omishakin, are officially assuming their roles as state government executives in Sacramento at at time when the state is implementing deep cuts to its fiscal year 2020-21 budget in response to the global COVID-19 crisis.

Despite the challenges, they both had already begun to execute the functions of their offices, pending this week’s final Senate approval.

African American legislators and activists say the presence of Richardson and Omishakin in top-level state positions dovetails with the calls Americans across the country are making for more diversity in both the private and public sector — but there’s more work to do.

In January 2019, when Gov. Newsom became governor of California he promised more inclusion of African Americans and other ethnic minorities.

“I am deeply committed to building an administration that reflects California’s diversity, and it’s a goal I hope to advance at every level of state government,” he said. 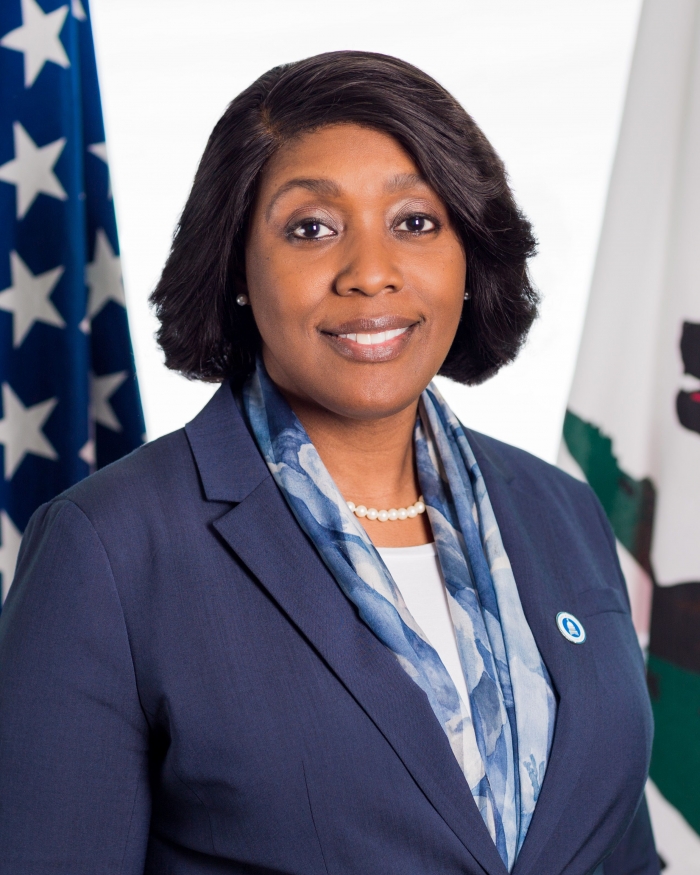 Yolanda Richardson, 49, is California’s Secretary of Government Operations Agency. She was appointed by Gov. Newsom on January 22.

Immediately before joining Gov. Newsom’s administration, Richardson was president of Teloiv, a Sacramento-based consulting firm. Before that, she worked in leadership roles at both the California Health Exchange and at the San Francisco Health Care Plan. 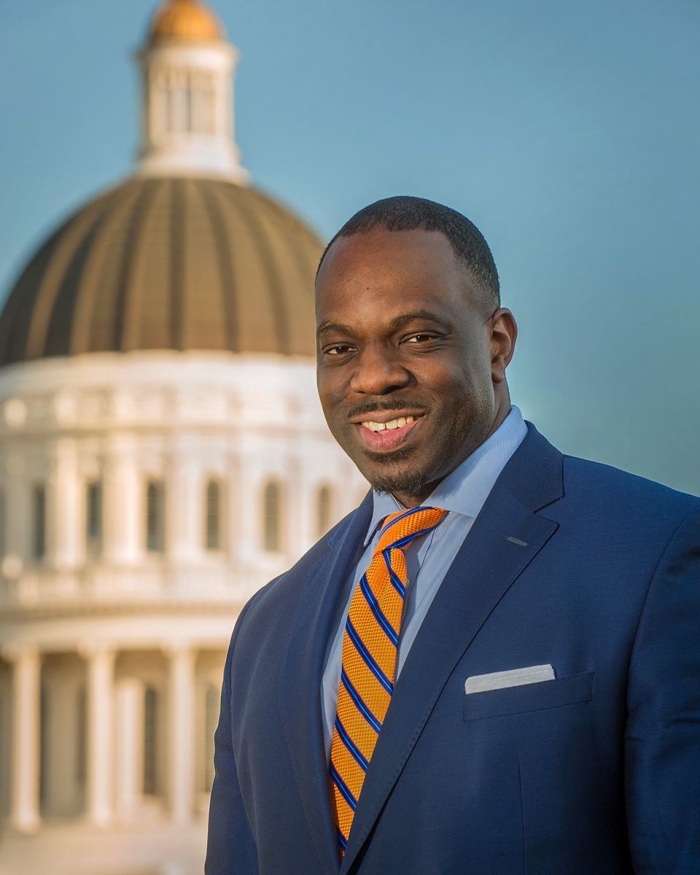 Adetokunbo “Toks” Omishakin is the Director of the California Department of Transportation (CalTrans). Gov. Gavin Newsom appointed him in October 2019.

Omishakin, 44, is the 33rd director of the agency.

As director of CalTrans, he manages a $15 billion budget and nearly 21,000 employees and oversees 50,000 lane miles of highways. He is responsible for maintaining 13,000 bridges and providing permits for more than 400 public-use airports. CalTrans also funds three of Amtrak’s busiest intercity rail services and provide transit support to more than 200 local and regional transit agencies.

Before accepting the CalTrans director role, Omishakin was the deputy commissioner of environment and planning at the Tennessee Deparment of Transportation.

Omishakin, registered without a party preference, earns a salary of $200,000. 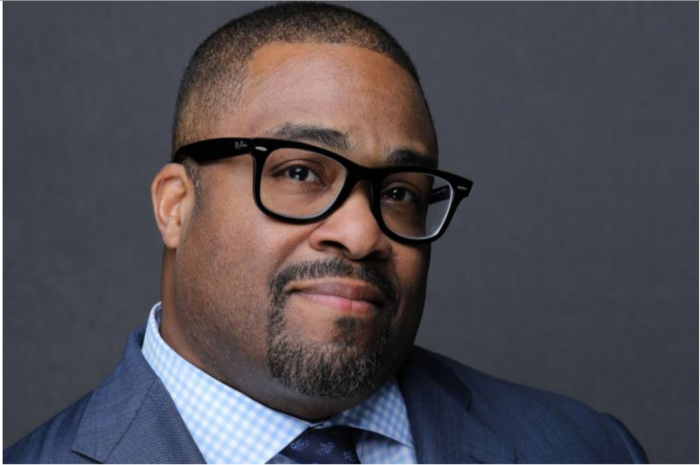 Rick Callender, 49, an attorney and longtime water executive, was elected CEO of the Santa Clara Water District (SCWD) by the organization’s board of directors last month.

The organization serves as the water wholesaler for Santa Clara County and is responsible for providing water to — and flood protection in — the Santa Clara Valley.

In the role, Callender will oversee an annual budget of more than $600 million. During his tenure, SCWD is also expected to take on several major capital projects, including a major reservoir expansion and a dam renovation.

For more than two decades, Callender has worked in executive roles at Water Valley. He has also actively participated in local politics, organizing and advocacy, including serving as second Vice President of the California-Hawaii Conference of the NAACP.

Callender was born in Las Vegas and grew up in San Jose, where he graduated from Santa Teresa High School.  He earned his bachelor of science degree in industrial engineering and technology from California State University, Chico, and his law degree from Northwestern California School of Law. 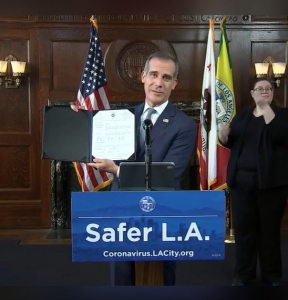 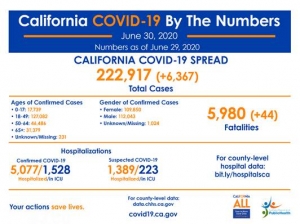 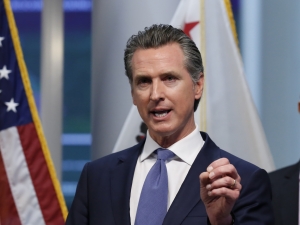