“The trafficking of counterfeit goods poses a triple threat,” said Ryan Spradlin, the special agent in charge who oversees HSI operations throughout northern California. “Such activities deliver shoddy and often dangerous goods into the economy, rob Americans of good-paying jobs, and generate proceeds that are often funneled back into other criminal enterprises. HSI will continue to work with its enforcement partners to combat the distribution of counterfeit products, like those seized in Sacramento yesterday, that could put unwitting consumers at risk.”

“This action was a big blow to the underground economy in Northern California, and that makes yesterday’s raid a win for our whole state,” said Board of Equalization Chairwoman Fiona Ma, whose district includes West Sacramento, one of the communities where the raids occurred. “I want to thank the hardworking agents and investigators who spent months of painstaking work in shutting down these illegal operations.”

This warrant follows months of investigation into the sale of illegal foreign prescription and over-the-counter pharmaceuticals and counterfeit clothing by a couple and their adult son. Inside the family’s homes and three area businesses – Fashion Moda in North Highlands, Victoria’s Health Products in Citrus Heights, and Elena’s Health Products in West Sacramento – investigators discovered and confiscated the foreign pharmaceuticals, clothing, and more than $10,000 in cash. 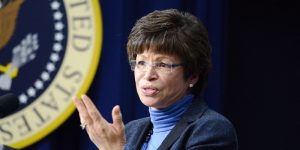 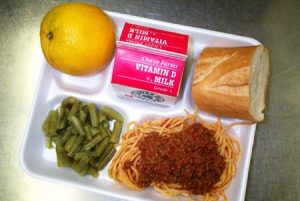