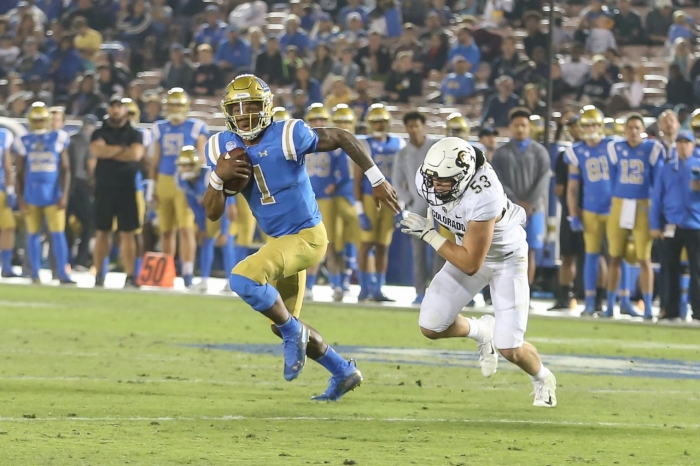 UCLA quarterback Dorian Thompson-Robinson (1) threw for 226 yards and two touchdowns during the Colorado vs UCLA game at the Rose Bowl on November 2, 2019 (Photo by Jevone Moore)

UCLA Quarterback Dorian Thompson-Robinson returned from a knee injury and picked up right where he left off, throwing for 226 yards with two touchdowns in an emphatic 31-14 victory over the Buffaloes of Colorado on Saturday night at the Rose Bowl.

With the win, the Bruins are now on its first three-game winning streak since 2015 and can advance to a bowl game by winning two of their last three games.

The Pac-12 championship game and a Rose Bowl berth both stand at the realm of possibilities for UCLA (4-5 overall, 4-2 Pac-12 Conference) where the Bruins ultimately control their own destiny going forward.

“It’s definitely a good feeling knowing that you’re in control of your own destiny,” Thompson-Robinson said. “Now we’ve just got to go and put the work in and get it done.”

Thompson-Robinson completed 21 of 28 passes and rushed for 38 yards, forcing Colorado to respect both the pass and run game. Running back Joshua Kelley rushed for 126 yards and two touchdowns on 23 carries for the Bruins.

UCLA jumped out to an 17-0 advantage after being able to take advantage of the Buffaloes through the air. Thompson-Robinson connected with Devin Asiasi for a 16-yard touchdown, followed by a 45-yard score to Ethan Fernea late in the first quarter.

“I don’t think that he was expecting me to throw him the ball,” Thompson-Robinson said on his pass to Asiasi. “All week we had gotten into a look where I was throwing the deep ball. They changed the look up on us, and I just read it out. I gave him a chance and he went and got the ball. That was a great route by him and a great catch.” 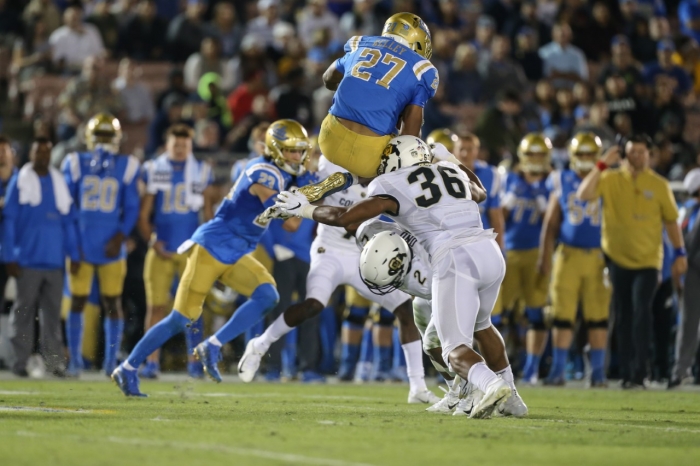 UCLA running back (27) Joshua Kelley hurdles defenders in the Colorado vs UCLA game at the Rose Bowl on November 2, 2019 (Photo by Jevone Moore)

In the second half, Kelley seemingly put the game away with a five-yard score in the third, followed by a 35-yard rushing score late in the fourth, resulting in a 31-14 victory.

UCLA’s feisty and relentless defense held Colorado (3-6, 1-5) to only 88 yards rushing and controlled time of possession, (34-25), not allowing the Buffaloes to gain much rhythm all night.

“I thought overall the defense did a good job,” Kelly added. “The group up front is generating a pass rush and we’re doing a good job in coverage.”

UCLA next goes into their bye week before traveling to play Pac-12 South leaders Utah (8-1, 5-1) on Saturday, November 16 at Rice-Eccles Stadium. 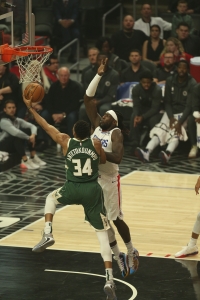 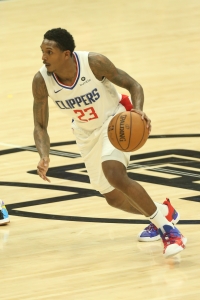