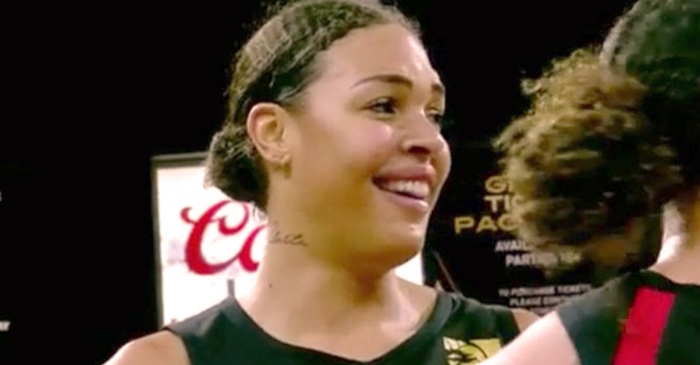 Perhaps more than any other pro league, the WNBA has fully embraced social media. It is in the third year of a three-year agreement signed by former president Lisa Borders to live-stream 20 regular-season games on Twitter.

Players have used social media as their connection vehicle to fans and others. “Social media has become an essential conduit for players, teams, and the league to engage fans directly and deepen those connections,” WNBA COO Christy Hedgpeth told the MSR.

“I think it is so different for the NBA, NFL, and guys like that,” said Las Vegas guard Kayla McBride.

“I’m not a big social media person,” Las Vegas Assistant Coach Vickie Johnson admitted. “However, social media gives our fans a chance to see our players’ personalities and see who they are,” she noted.

But is social media a friend or foe for the W? As much as it has been a boon for the league, unfortunately, it has also exposed the players to “trolls” — people who purposely disrespect anyone who affirmatively tweets about women sports in general and the WNBA in particular.

McBride, for example, got trolled last season when she spoke out on salary inequities. Teammate A’ja Wilson got similar treatment. “There will always be people like that,” McBride said.

Hedgpeth said, “We are exceedingly proud of the women in our league for using their platforms to not only promote the game but also to speak out on issues that are important to them.” 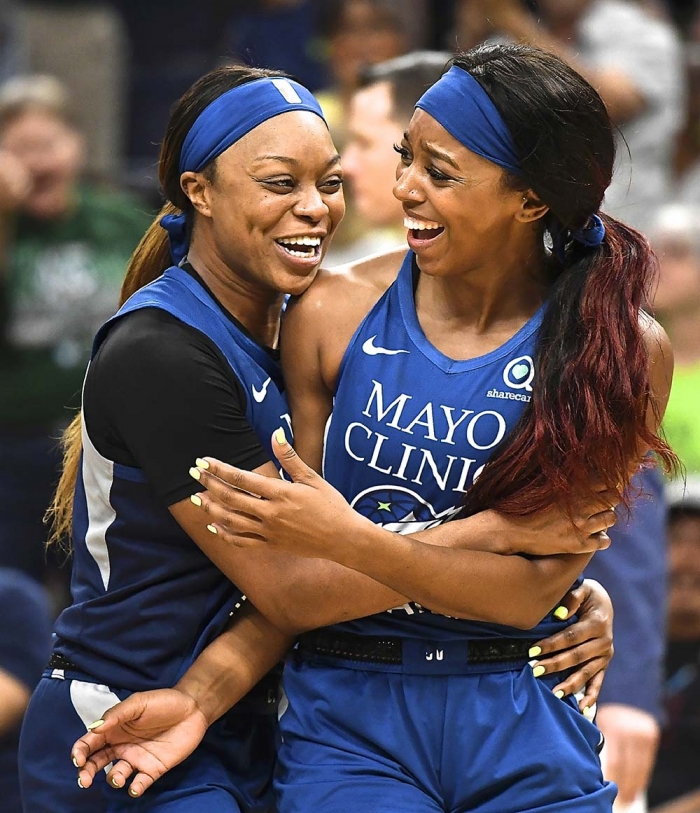 “I use social media to connect with my fans,” Cambage continued. “They lift me up and I lift them up.”

Social media also makes unintentional stars and goats as well, such as Minnesota’s Lexie Brown. Before the season, she was featured on YouTube after taking on a one-on-one challenge from a former men’s college basketball player. She won, and he got roasted on social media.

“I felt so bad about it,” Brown told me. “He is one of the biggest advocates of women’s basketball. I was supposed to play someone else. Bleacher Report got a hold of it and it went crazy.”

She continued, “I’ve seen some [negative] comments on women’s basketball that I’ve never seen before. But I also saw some positive feedback,” the guard pointed out.

Social media and the WNBA seem to be intrinsically linked for good and bad, like it or not. “It’s like being in the newspaper,” Johnson said. “They can build you up and tear you down.”

While nearly every Minnesota Timberwolves game is televised on local cable, the more successful Minnesota Lynx get just over half of their regular-season games shown.

This season, the Lynx will be on local television 19 times out of 34 contests. Comparably, all 34 Indiana games are on television, and Chicago has 23 scheduled televised contests; Phoenix has the lowest with seven.

Before this season, much was ballyhooed of the WNBA’s new contract with CBS Sports Network, televising 40 games. But a closer look shows that unlike ESPN, which has their own announcers doing games, CBSN instead airs the local team’s feed, which gives it a cheap feel. 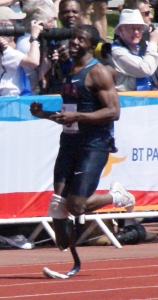 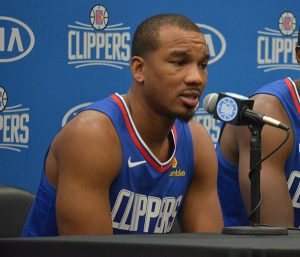 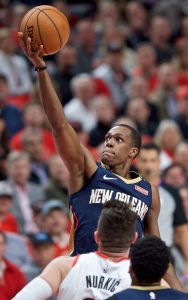