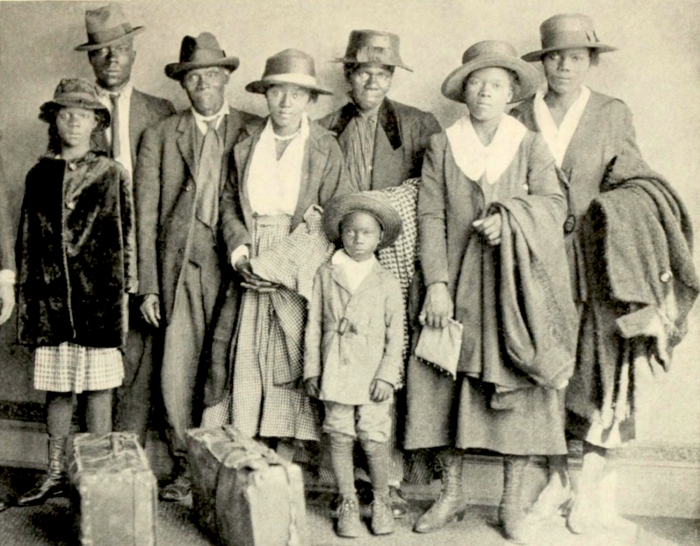 I was leaving the South

to fling myself into the unknown…

I was taking a part of the South

to transplant in alien soil,

to see if it could grow differently,

if it could drink of new and cool rains,

respond to the warmth of other suns

and, perhaps, to bloom.

During its third meeting, California’s Task Force to Study and Develop Reparation Proposals for African Americans looked at reasons formerly enslaved Black people migrated to the Golden State — and detailed setbacks they faced after arriving.

Isabel Wilkerson, author of “The Warmth of Other Suns: The Epic Story of America’s Great Migration,” described the movement as “a redistribution of Black people.”

“It was the only time in America’s history that American citizens had to flee the land of their birth just to be recognized as the citizen that they had always been,” Wilkerson said, pointing out that no other group of Americans has been displaced under similar conditions.

After President Lincoln signed the Emancipation Proclamation, the Reconstruction era began. It was a period of prosperity as some Blacks in different places began to establish businesses and communities; contest for (and win) political office; establish schools, and more.

But it was short-lived because of White backlash, Wilkerson said.

By the early 1900s, Racist White Southerners began to terrorize freed Black people with cross burnings, and racial violence — and discriminate against them by instituting Jim Crow laws. There was a spike in lynching, and a sharecropping system that mirrored the conditions of slavery began to take form in the 11 former slaveholding states. 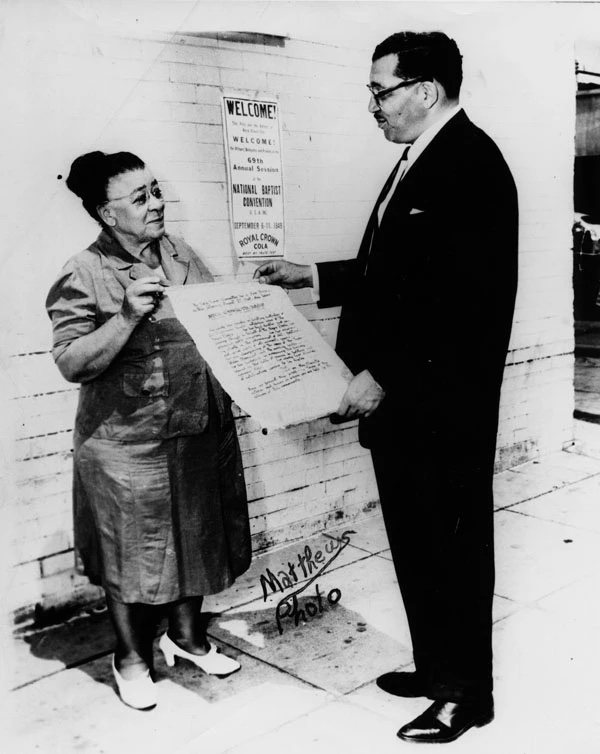 Under those policies, opportunities for Blacks were almost nonexistent.

After World War World I began in Europe in 1914, there was a shortage of labor. Factories started luring Black people North to fill vacancies.  By 1919, an estimated one million Southern Blacks had departed for the North.

By the 1930s, the Great Depression had slowed Black migration. But the revival of the exodus from the South, a period historians call the “Second Great Migration,” started around 1939.

This time around, California was a major destination. 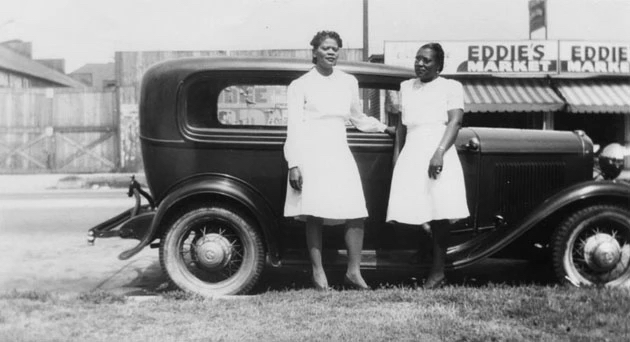 As Black people left the South, Wilkerson said, they “followed three, beautifully predictable streams — pathways to freedom.” The first two led to Eastern and Midwestern states. The “West coast stream,” Wilkerson told the task force, “carried people from Louisiana and Texas out to California and the entire West Coast.”

World War II created an expansion of the country’s defense industry, according to the United States National Archives and Records Administration (NARA). During this time, more jobs were available to African Americans. California cities such as Los Angeles, San Francisco and Oakland began to see an influx of Black people.

According to KCET, a Southern California public television network, the Black population in Los Angeles grew from 63,700 in 1940s to 763,000 in 1970. The migration was largely fueled by job openings in industries manufacturing automobiles, rubber, and steel. The presence of Blacks became evident along Central Avenue between 8th and 20th streets in California’s largest city.

“(Black southerners) were recruited to the North and West to fill labor shortages in the steel mills, factories and shipyards,” Wilkerson said. “It turned out that they wanted the labor but did not want the people.”

The response to the Great Migration was “structural barriers of exclusion,” Wilkerson said. Restrictive covenants required White property owners to agree not to sell to Black people and many areas in large and mid-range cities were redlined to deny services to Blacks.

“By law and by policies, parents, grandparents or great-grandparents of almost every African American alive today (were denied) the greatest source of wealth in this country: homeownership, the American Dream itself,” Wilkerson said.

“With all the testimony I’ve heard, I don’t see how any person of conscience, character and civility could not understand that the facts have been given,” said Task Force vice-chair, the Rev. Amos Brown, pastor of Third Baptist Church in San Francisco and president of that city’s NAACP branch. 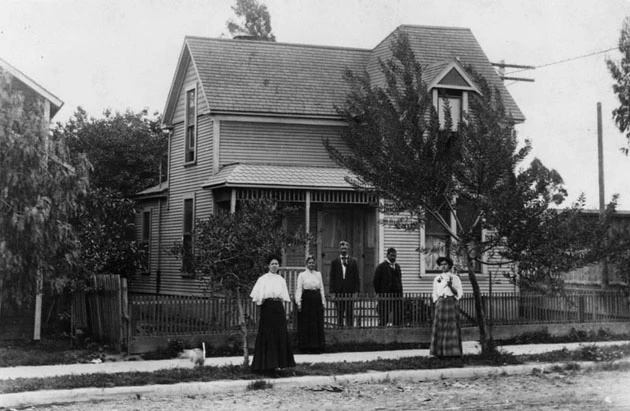 The purpose of the nine-member Task Force is to study and develop reparation proposals for African Americans and recommend appropriate ways to educate the Californians about the task force’s findings.

Sanctioned from 1619 to 1865, legalized slavery in the United States deprived more than four million Africans and their descendants of citizenship rights and economic opportunity. After it was abolished, government institutions at the federal, state, and local levels perpetuated, condoned, and often profited from practices that disadvantaged African Americans and excluded them from participation in society.
“On those sugar, rice, and tobacco fields (in the deep south) were opera singers, jazz musicians, novelists, surgeons, attorneys, professors, accountants, and legislators,” Wilkerson said. “How do we know that? Because that is what they and their children, grandchildren and now great-grandchildren have often chosen to become.” 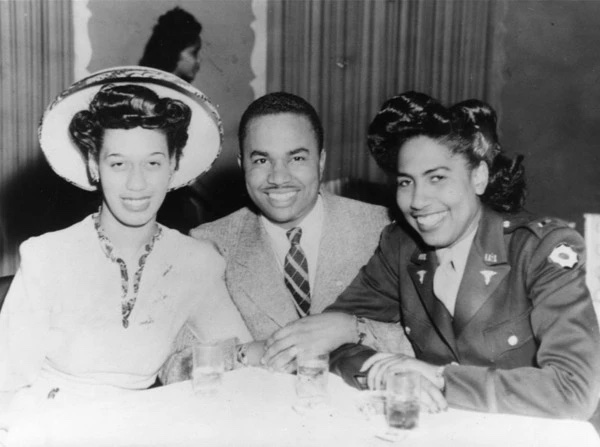 Wilkerson first gained national attention in 1994, when she became the first Black woman to win the Pulitzer Prize for Feature Writing in 1994, while employed as Chicago Bureau Chief of The New York Times.

Wilkerson’s parents are both from Southern states, but they stayed in Washington D.C., where she was born, after meeting at Howard University. It was her parents’ migration northward, she says, that inspired her research on an era that helped to shape the country’s current demographics.

“Slavery has lasted so long that it will not be until next year, 2022, that the United States would have been a free and independent nation for as long as slavery lasted on this soil,” she said. 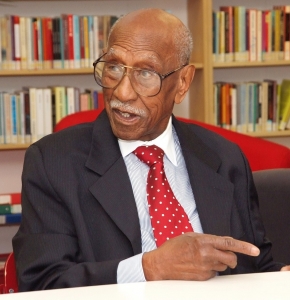 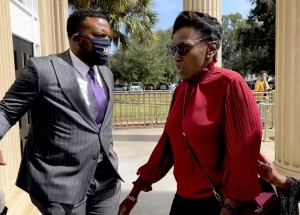 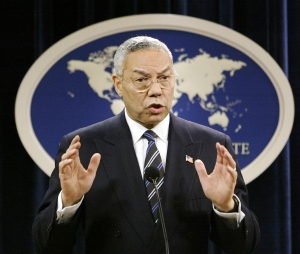 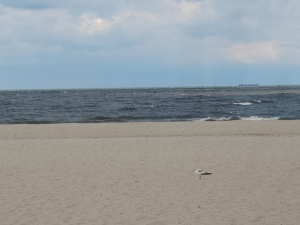 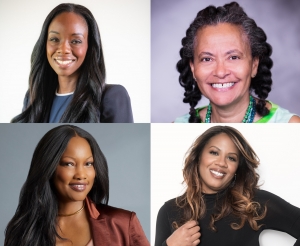