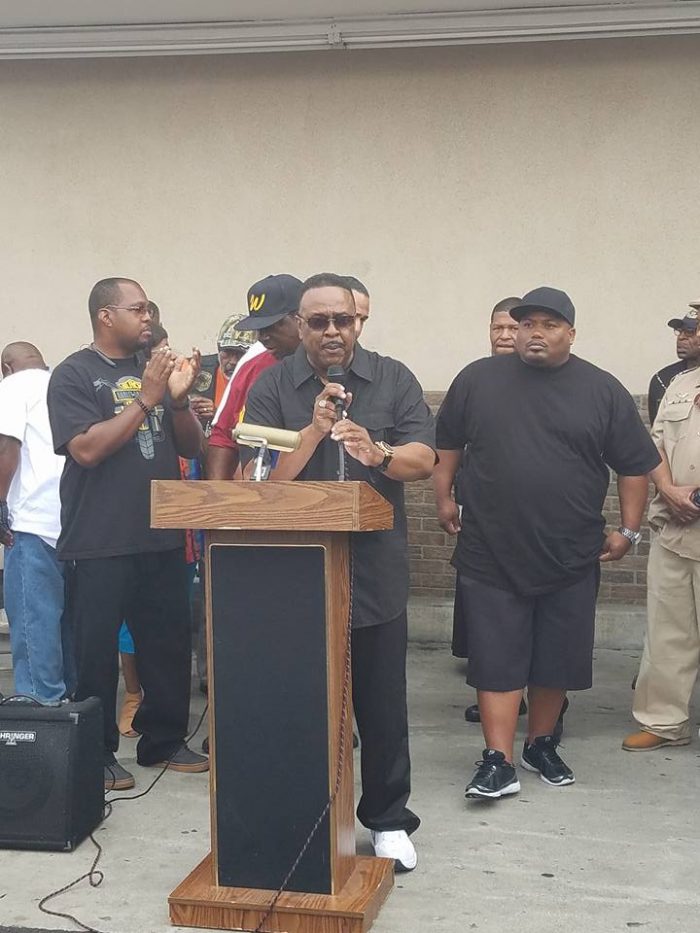 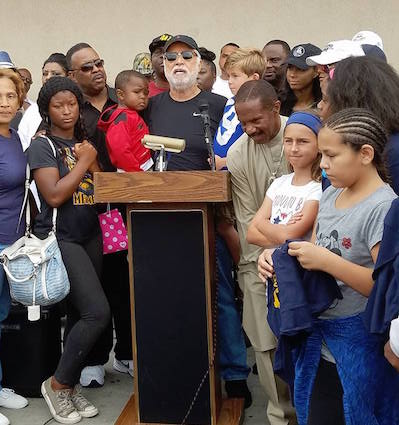 In the wake of what was has been arguably, one of the most violent and divisive two weeks in recent history, after the televised killing of two African American men by police and the retaliation shooting of five police officers in Texas and three police in Baton Rouge Louisiana by lone African American shooters, Los Angeles leaders, community activists, and entertainment moguls took the first step in organizing the community for meaningful dialogue and reconciliation.

On Saturday morning July 16, a press Conference took place on 120th and Vermont in the Ralphs parking lot. It marked the beginning of the 7th annual Walk for life event in south Los Angeles sponsored by Bank of America.

Kenneth Jones, Director of People for Community Improvement and chief organizer for the event said, “this was one of the largest collaboration in the event’s 7 year history”.

Since 2009, People For Community Improvement, a non-profit community-based agency under the leadership of Kenneth Jones, a former gang member and other community leaders have publicly vowed to take a positive stand against violence and crime in the Athens Park community.

More than two thousand men women and children of all races came out and marched the 2.5 mile route from 120th and Vermont to Magic Johnson Park. Marchers met up along the route from various cities like south central, Hawthorne, Compton, Watts and were escorted by the Corvette club, Low Riders, and Biker clubs.

On Saturday morning July 16, more than two thousand men women and children of all races came out and march the 2.5-mile route from 120th & Vermont to Magic Johnson Park. (photo by Alonzo Neal)

The theme this year was Unity and Human Sex Trafficking but marchers also wanted to focus on   Community and Law Enforcement reconciliation, a project being promoted by the Safe Communities Initiative ,and Stop the Violence Increase the Peace Foundation, a collaboration of more than 20 agencies throughout Los Angeles, San Bernardino and Riverside area, and be sensitive to the Black Lives Matter Movement but also focus on the lives that were being lost in black communities at the hands of black people. 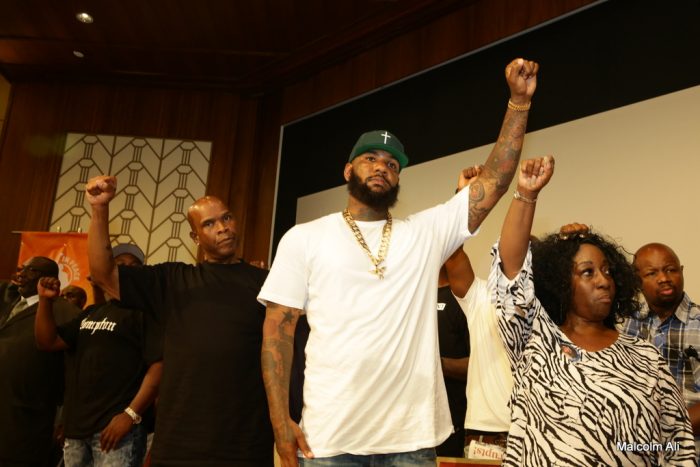 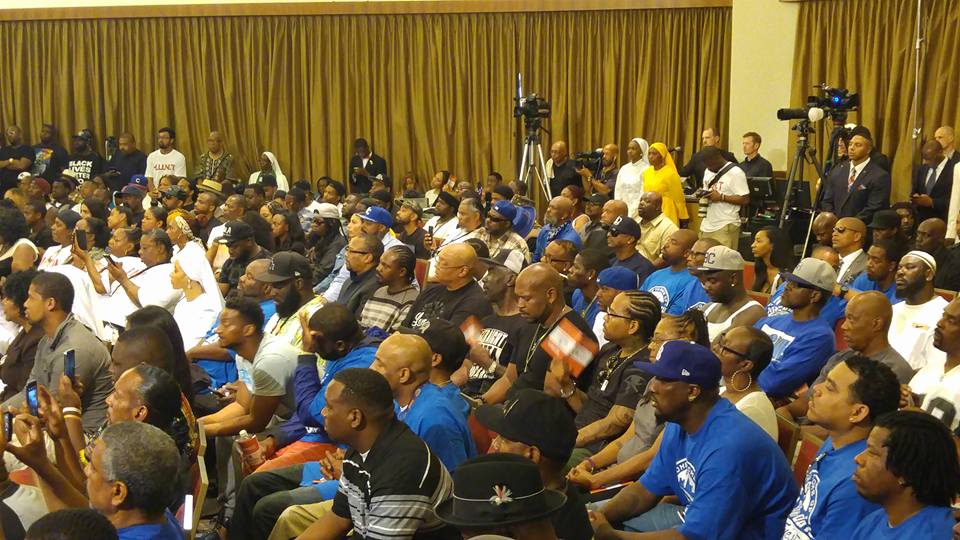 On Sunday morning July 17, 2016 community members rallied together at the Scientology Community Center on south Vermont in support of stopping black on black violence in the community and also to work to build dialogue with law enforcement. (Courtesy Photo)

On Sunday morning July 17, 2016 Rap Mogul the Game, called a press conference at the Scientology Community Center on south Vermont

The meeting was organized by the Nation of Islam headed by Regional Minister Tony Muhammad, West Coast Regional Representative of Minister Louis Farrakhan.

The minister has worked tirelessly for more than two decades to bring peace to not only gangs in Los Angeles, but gangs around the country.

His dedication and strategic planning has been brilliant said members of law enforcement.

“Brothers in the streets trust Minister Tony,” said one of 200 or more gang members who attended the event and pledged to work together. 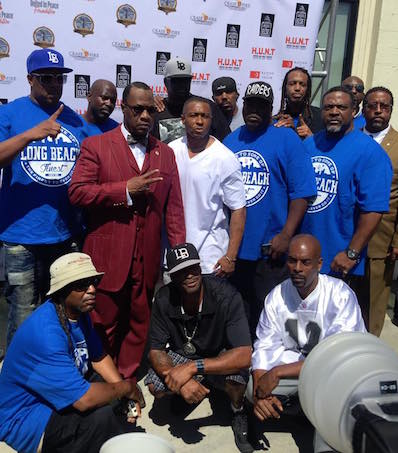 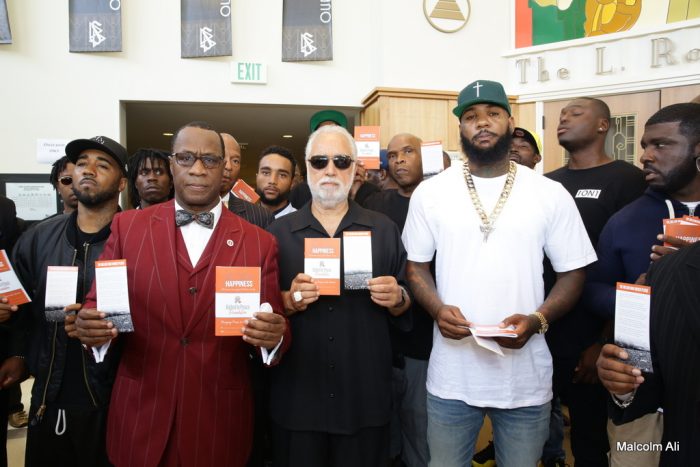 An overflow crowed of more than fifteen hundred people filled the Scientology community center on Vermont to hear Minister Tony, the Game, Will I Am, Big Boy, Danny Bakewell, and other community leaders and gang intervention organizations. The pledge from all of the agencies including those who marched the day before was to work together to stop black on black violence in the community and also to work to build dialogue with law enforcement and the African American community “but it must start at home first!”

Minister Tony was visited by the Chief of Police Charlie Beck and Mayor Garcetti who pledged their support of the efforts in Los Angeles but it was clear that the community was speaking for itself. 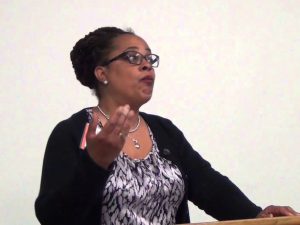