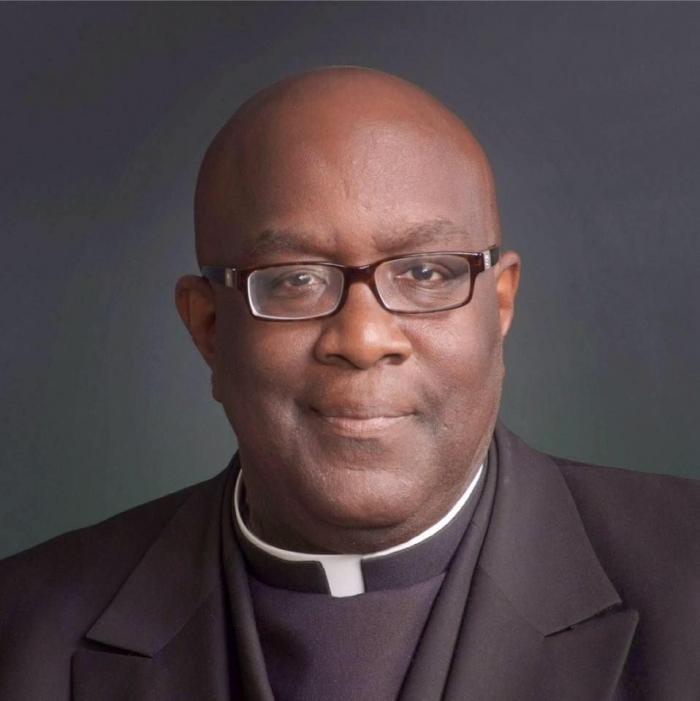 They say what doesn’t kill you makes you stronger. But what hasn’t been killing us has actually made us weaker.

Last month, I joined a coalition of more than 50 prominent African American community leaders in Los Angeles to issue 55 demands to public officials on the needs of Black men, women, and children in the face of the COVID-19 pandemic.

The country’s largest cities released numbers showing the novel coronavirus is having a disproportionate impact on racial minorities. Epidemiologists say this is because my Black and Brown brothers and sisters often live close together in multigenerational households, work in jobs in which we interact closely with others, and have higher rates of asthma, hypertension, cardiovascular disease and other conditions. Officials in Los Angeles County said that Black people alone accounted for 17% of COVID-19 deaths where race was known – yet African-Americans make up only about 9% of the county’s population.

That’s just a fancy way of saying Black and Brown people are getting screwed. Again.

This nexus between health and race was further highlighted when the environment became part of the discourse. Researchers at Harvard University just published a study linking coronavirus deaths and patients with long-term exposure to pollution, especially fine particles. Unsurprisingly, air pollution weakens the immune system.

Martin Luther King Jr. said the three major evils of America are racism, poverty, and war. This COVID-19 epidemic has cruelly illustrated another epidemic, one that is so deeply ingrained in our culture, we’ve become accustomed to it. We have allowed those living in poverty to become invisible and it is costing us our lives.

Enter South Los Angeles, where I have pastored for over 20 years. Historically, this is a predominantly African American community and now a largely Latino community. It is located just south of Downtown Los Angeles at the intersection of the heavily trafficked 110, 105 and 10 freeways, near the world’s third busiest airport. We are no strangers to poor air quality. Communities of color throughout this state often live in neighborhoods with poor air quality, and as a result, disproportionately suffer from environmentally sensitive diseases such as cancer and asthma.

We don’t need expensive, aspirational goals that would take years to make a difference. We need immediate action that saves lives now.

We’re calling on California leaders to be equally decisive and immediate on both the pandemic and pollution front, since we know these issues are inseparable. Eliminating emissions by relying solely on electric vehicles will take considerable time and money – two luxuries that many communities across California simply cannot afford. More extensive public transit is great, but given the size of Los Angeles, it may be more aspirational than practical.

Let’s work with the solutions we have on hand now. We can upgrade old diesel trucks that pollute our air with near-zero emissions technologies. We can ban highly toxic additives in gasoline that are slowly poisoning our families. We can hold petroleum companies accountable for the damage their products have inflicted on our urban communities, especially as they are poised to get millions, if not billions, in bailout money.

Environmentalism has traditionally been the purview of elite, yet the cost is borne mostly by the down and out. We cannot afford to sit on the sidelines as decision-makers ponder theoretical solutions. Our lives depend on practical and immediate action. It very well might be the key to true strength and survival, not only for my community, but also for all of Earth’s people. 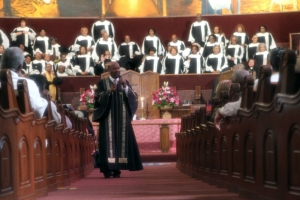 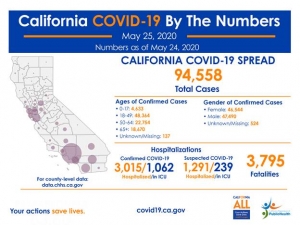 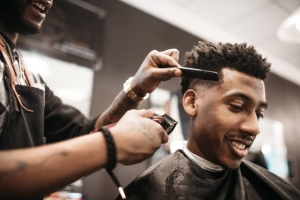 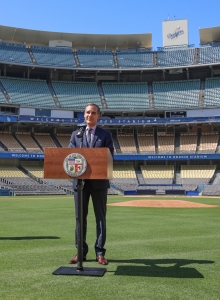