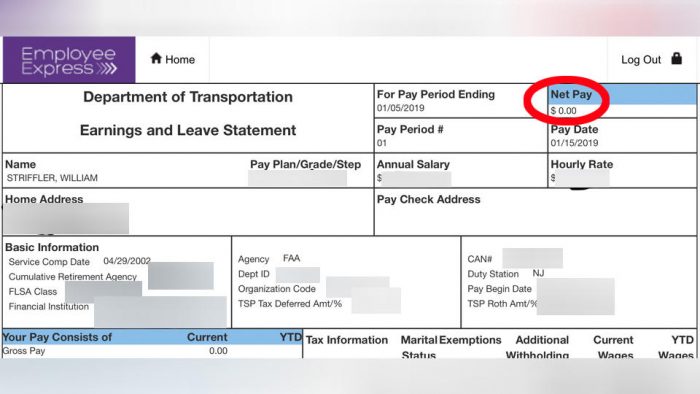 What’s up with the partial government shutdown on Day 31:

Lawmakers marked the Martin Luther King Jr. holiday with commemorative statements and memorial visits. But there appeared to be no movement on the shutdown front.

Instead, Democrats continued to criticize a proposal President Donald Trump unveiled Saturday offering to trade temporary protections for some immigrants for $5.7 billion for his long-promised border wall.

Trump had framed the idea as a “compromise,” but Democrats immediately panned it, saying it was a no-go. Still, Senate Majority Leader Mitch McConnell has agreed to move to voting on consideration of the proposal “this week.”

But Republicans hold only a 53-47 majority, meaning they’ll need Democrats to reach the usual 60-vote threshold for bills to advance. And not a single Democrat has publicly expressed support for the deal.

“Nothing has changed with the latest Republican offer,” said Justin Goodman, a spokesman for Senate Democratic leader Chuck Schumer. “President Trump and Senate Republicans are still saying: ‘Support my plan or the government stays shut.’ That isn’t a compromise or a negotiation — it’s simply more hostage taking.”

QUOTES OF THE DAY

“If Nancy Pelosi thinks that Walls are “immoral,” why isn’t she requesting that we take down all of the existing Walls between the U.S. and Mexico, even the new ones just built in San Diego at their very strong urging,” Trump tweeted Monday. “Let millions of unchecked “strangers” just flow into the U.S.”

“The #TrumpShutdown, which hurts the well-being of 800,000 federal workers, has disproportionately harmed African Americans,” tweeted Schumer. “The best way for @realDonaldTrump to honor Dr. King’s legacy would be to open the government.”

While the House and Senate are scheduled to be back in session Tuesday, no votes have been scheduled so far on the plan Trump proposed over the weekend. And senators, who will be given 24-hour notice ahead of voting, have yet to be recalled to Washington.

Meanwhile, House Democrats this week are pushing ahead with voting on their own legislation to re-open the government and add $1 billion for border security —including 75 more immigration judges and infrastructure improvements— but no funding for the wall.

Nine of the 15 Cabinet-level departments have not been funded, including Agriculture , Homeland Security, State, Transportation, Interior and Justice. Some iconic National Park facilities are shuttered as are the Smithsonian museums and the National Zoo in Washington. Nearly everyone at NASA is being told to stay home.

The shutdown had threatened to disrupt plans for an annual Martin Luther King Jr. Day service at Atlanta’s Ebenezer Baptist Church, where the civil rights leader was co-pastor with his father from 1960 until his assassination in 1968. The site is run by the National Park Service and had been closed. But a grant from Delta Air Lines is keeping the church and associated sites, including the home where King was born, open through Feb. 3.

WHO IS AT WORK BUT NOT GETTING PAID

Employees of the Transportation Security Administration are among the estimated 460,000 federal employees who have been working without pay. The agency, which has been experiencing far higher than usual unscheduled absences during the shutdown, said Monday that the percentage of its airport screeners missing work hit 10 percent on Sunday — up from 3.1 percent on the comparable Sunday a year ago.

Even so, the agency said that it screened 1.78 million passengers Sunday, and only 6.9 percent had to wait 15 minutes or longer to get through security. 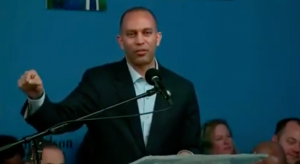 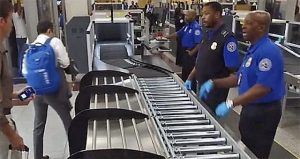 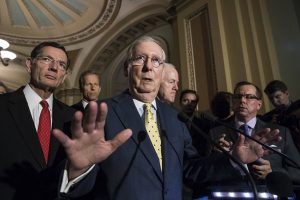