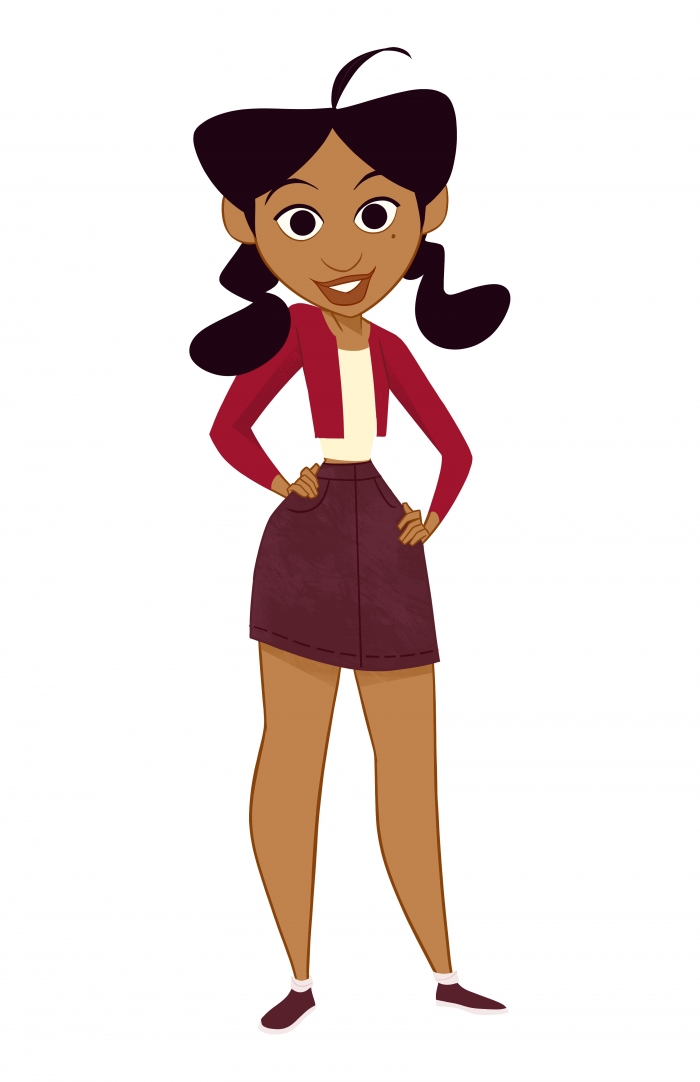 Happy to share that 2022 has given us something to cheer about and for those of us that loved “The Proud Family,” it’s a bonus that the groundbreaking animated series has returned with “The Proud Family: Louder and Prouder,” on Disney+.

It seems like yesterday when “The Proud Family” debuted boldly introducing us to one of TV’s first animated African American families.

The excellence was spread over 52 episodes and a TV movie before the series ended leaving us wondering what would become of the fiesty middle-schooler Penny Proud (voiced by Kyla Pratt), her strict and loving parents Oscar and Trudy (Tommy Davidson and Paula Jai Parker), quick-witted grandmother Suga Mama (Jo Marie Payton) and infant twin siblings, BeBe and CeCe.

Fast forward to 2022 for “The Proud Family: Louder and Prouder,” a revival with 10 episodes now playing on Disney+ that’s filled with sparkling dialogue and packed with words and colorful colloquialisms most African-American households know very, very, very well. 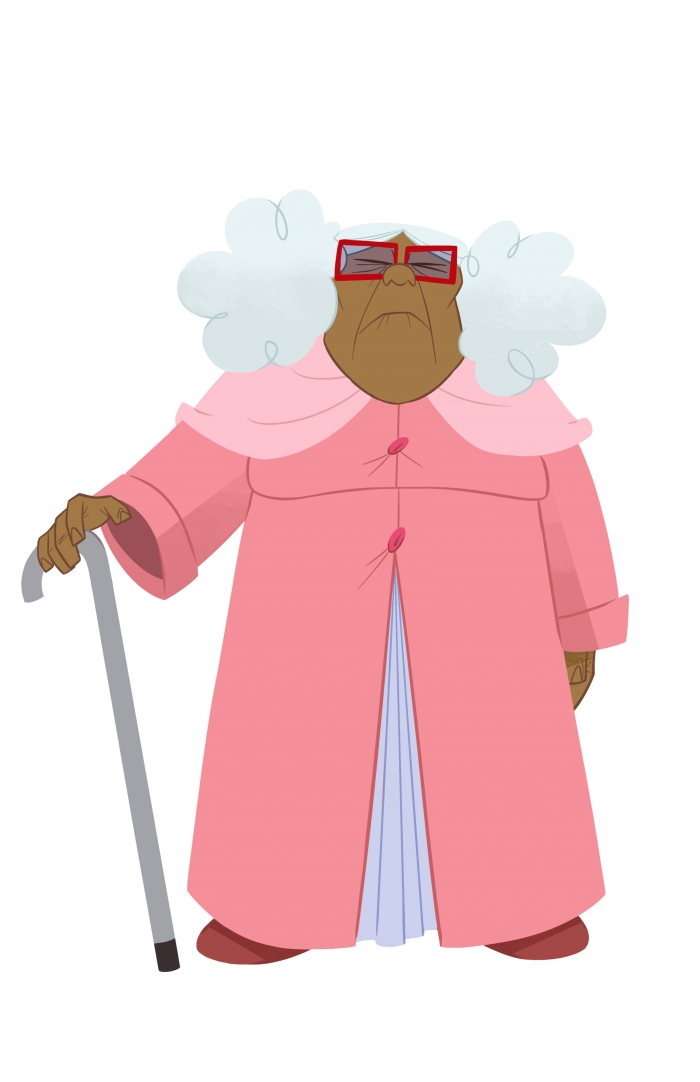 What is a plus is how the directors insert an important part of our culture, like Kwanzaa celebrations and a Black History Month where they give the flowers to women like Shirley Chisholm, the first African-American woman elected to Congress, and Bessie Coleman.

The revival, which is Smith and Farquhar’s baby, still has that original fire and flavor with those necessary updates for a younger generation that just hits different.

And the music still runs through the series, hitting all the right notes, with the theme song, performed by Solange Knowles and Destiny’s Child, wrapped in a 2022 makeover — and this time, the version is sung by the newcomer Joyce Wrice.

Penny and her friends are officially in their teens, and dealing with all of the things that come with that transformative period, including body changes, raging hormones, and social snafus.

Keeping it fresh, and funky new characters have joined the core cast including the former reality TV star EJ Johnson who voices Penny’s gender-fluid friend Michael. And a same-sex couple, Barry and Randall Leibowitz-Jenkins (Zachary Quinto and Billy Porter), who have moved into the neighborhood with their adopted teenagers: son Francis (Artist Dubose, the rapper A Boogie Wit Da Hoodie) and daughter Maya (Keke Palmer), a determined activist who serves as Penny’s new nemesis.

The original “The Proud Family” ended their run in 2005 and it’s the persistence of Smith and Farquhar that brought it back.

He’s been telling everyone with ears that “From the moment we stopped doing the original version, we had been campaigning to bring it back,” Farquhar said, adding. “We weren’t quite sure why we ever even stopped.” 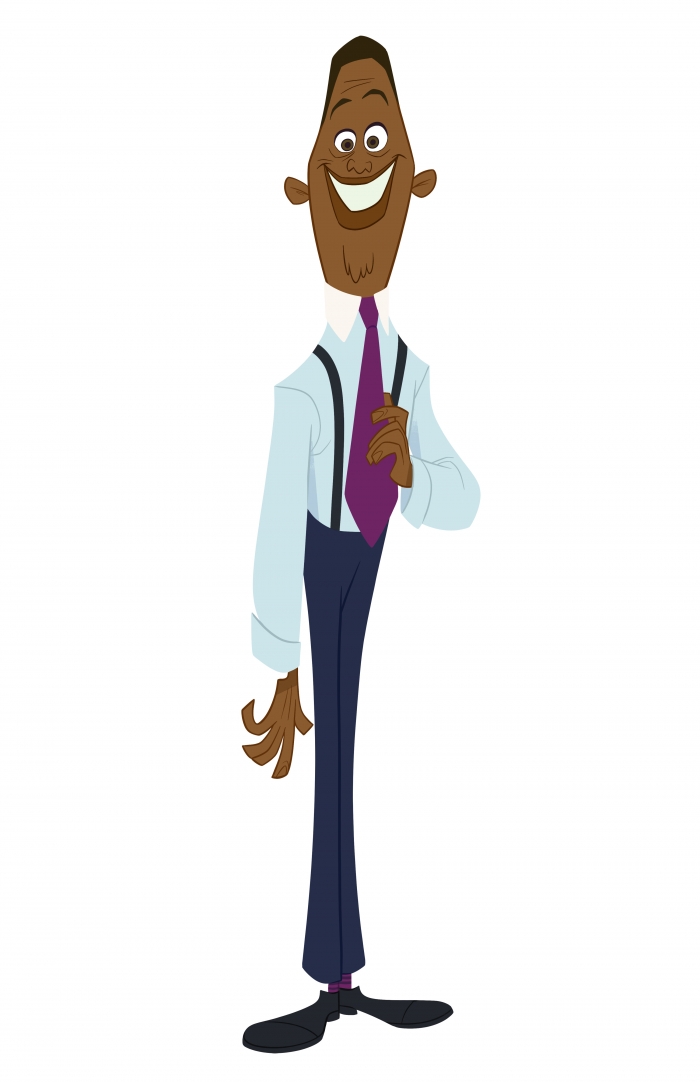 Now the innovative, creative, and determined Bruce W. Smith and Ralph Farquhar have since signed a multi-year overall deal with Disney to produce animated and live-action series and movies to showcase and develop projects for emerging and diverse talent. 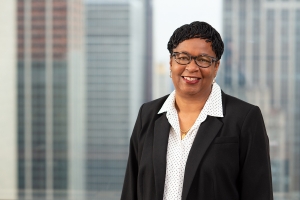 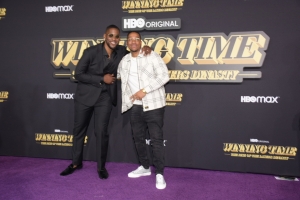 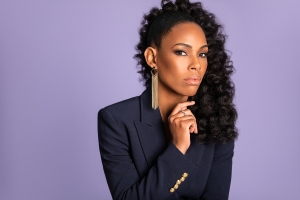 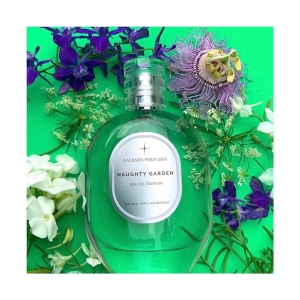 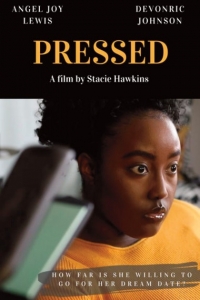 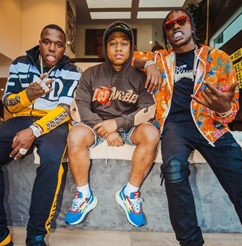