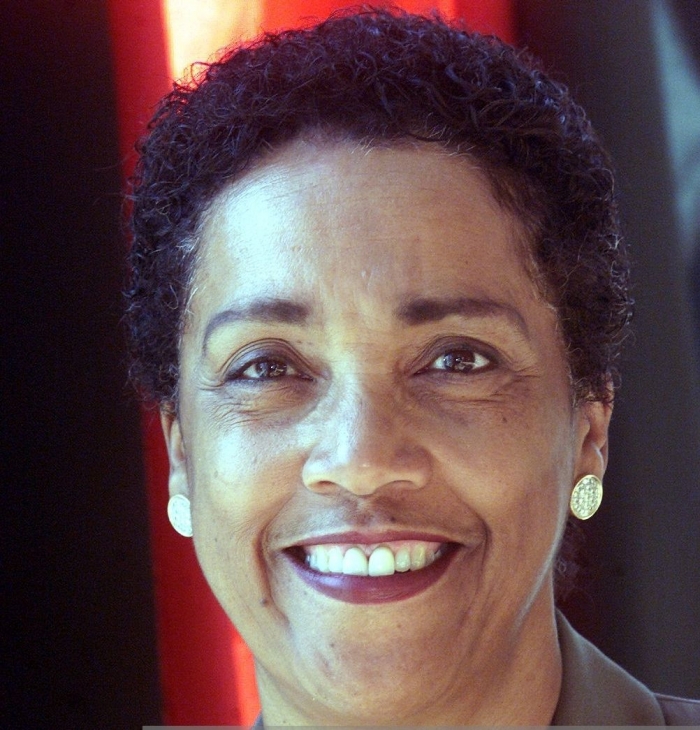 Another February is has come to a close and, as an African American keenly aware that it is Black History Month, I experience no small amount of disillusionment about how this country and even the African American community have opted for what I view as a narrow focus, forfeiting the opportunity to make the month one with messages that empower and mobilize for continued struggle.

While it is important to celebrate African American heroines and heroes from the past, it is critical that the messages conveyed during this month provide fuel for activism which addresses the vital issues that continue to confront our community.

What has evolved over time in our celebration of Black History Month is the dominant theme expressed in the “I Have A Dream” speech by Rev. MLK. Ask almost any African American who Dr. King is and they will tell you he was a Black Civil Rights leader. Ask them what he did. They will tell you “he had a dream.” Unfortunately, in most cases, that’s it.

There is little focus on the fact that Dr. King was not only a dreamer/visionary but also, and more importantly, an activist who worked tirelessly and fearlessly for societal change to make that dream a reality. I of course totally support that African Americans’ contributions to American history since slavery and the legendary figures representing these contributions, deserve recognition. However, they must be studied in the context of their “back story” as it demonstrates their refusal to let racism define their possibilities and /or their commitment to addressing the marginalization and injustices that form the fabric of African American life. In otherwords, to be meaningful, they must be studied in the context of today’s reality and what lessons we can learn from them to fortify our mindset and mobilize our action in the present.

An example of this kind of meaningful and purposeful activity for BHM is the proposal by the Glendale Unified School System to make Black Lives Matter Week a part of every BHM in the district.  The sad reality is that struggle is as vital now as it was when Dr. King made his “I Have A Dream” speech. Attempts to cloud this reality by focus on progress made instead of how much further we have yet to travel, seeks to nurture a sense of complacency that is definitely not warranted.

The opportunity of a month devoted to the African American experience must be a focus that is both historical and contemporary, both visionary and activist. It’s a month that provides an opportunity to mobilize Black communities across the nation by encouraging dialogue around current issues, introducing contemporary leaders who address these issues, encouraging the potential of our youth to become active  citizens in promoting change and mobilizing around an affirmative agenda for change.

As we move closer to a presidential election that has potential to further oppress marginalized communities, it is time, for example, to mobilize to unleash the potential of an electorate that is too often suppressed and/or stays home on election day because “my vote doesn’t make a difference.”

We have been crippled enough in our electoral power by the large numbers of us either imprisoned or ex-felons who no longer have the right to vote. We cannot voluntarily increase this number by “staying home.” This month, for example, could have focused on this issue as a tribute to those who have struggled historically to secure our right to the ballot box. While we may not have the tremendous kind of courage and commitment of some of our past heroes and heroines, we can embrace the model they provide of belief in self and of doing all in our power to continue to claim victories.

The end result of an activist agenda during BHM would be the imprint on our collective consciousness of the need for the kind of consistent and continuous focus on our legacy as a source of empowerment and call to activism i.e. Black History Month every month! Our victories benefit all marginalized communities-they always have. Our victories also provide the needed changes that would make America the country it claims to be. This is the real essence of Dr. King’s dream. 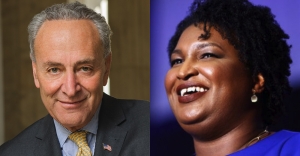 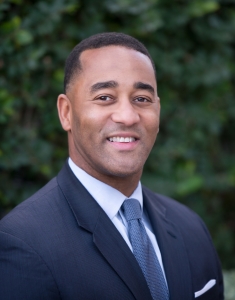 Love or Money: The Choice That Can Drive Your Relationship into the Fast La...