As about 100 citizens along with dozens of law enforcement and faith-based leaders from the city of Compton converged on Gonzalez Park last week to protest an alarming rise of homicides in that city, it seems that the revolving cycle of violence continues.

A march dubbed, The stop the violence rally, organized by city leaders and residence, is an all to familiar response to the self inflicted cancer of disruption in a town that has become synonymous with west coast gangsters on the one hand and more recently, a beacon of hope and promise with the election of a new mayor on the other.

I was sadden to read a face book post from a well known peace activist and friend  Skipp Townsend, who posted that he was ask not to join the fight against violence by persons un mentioned in the CPT Recently.

During the past 12 months, 22 Compton residents have lost there lives to this scourge  of violence that for black folks, has surpassed the number of African Americans killed by the KKK from 1850 to 1950.

One of the oldest Comptonians killed this year was someone I knew, Kirk Traylor, the husband of one of my counselors here at the Stop the Violence Increase the Peace Foundation and the youngest victim, 1 year old Autumn Johnson who was shot while lying in her cribs at home.

Of the roughly 100,000 residents living in Compton where the majority population is now largely Latino, a disproportionate number of those killed, approximately 60%, were Black, mostly by other Blacks.

The face book post reminded me of a similar situation that took place when the half sister of tennis Stars Venus and Serena Williams was murdered more than a decade ago in Compton.  I along with a coalition of activist from surrounding cities was asked not protest by local gang members. I went any way. The killers were eventually caught.

I don’t believe that our presence alone made the big difference in that situation but I do believe when we stood shoulder to shoulder with Compton residents, city officials and law enforcement in a highly publicized show of solidarity, that act alone  gave someone the courage to do the right thing.

The Politics of Exclusivity

Some activist are uninvited to come out and protest against violence, not by gang members, but unfortunately, by other organizations and the political apparatus that supports exclusive local constituencies.

As one of the founding community-based  members of the  Los Angeles County Inter-Agency Gang Task Force for region 10 in the South Bay, one of our challenges back then was to  try and create bridges of opportunity between agencies, schools, law enforcement, and faith based organizations to work together to address gang related issues.

There are many examples of successful collaborations locally and around the region such as in Inglewood  in 2001 which is now home to an NFL Franchise where then Mayor Roosevelt Dorn, Police Chief Ron Banks, Los Angeles County Probation Department, John Hill, Chief of staff for Supervisor Yvonne Braithwaite Burke in the second Supervisorial District and ex gang members  who had influence on active gang members both locally, within the and city boundaries and outside the city,  all came together and significantly reduced the homicide rate in an area known to many as the bottoms,  paving the way for what the current city administration is accomplishing today.

The Attorney General awarded, not only the city for it’s bold collaborative efforts, but local law enforcement and even the gang involved youth who had the courage to do something more than talk about the problem,  they had the courage to come together and do something of substance. These examples are documented and are part of history.

Much of the politics of peace has been and continues to be based on, where the money is, who has the power and what I call, the social ethics scale.  The social ethics scale simply measures a politician, organization and/or institutions ability to do the right thing in spite of not as a result of who carries the water for the community.

Are you Big enough to deliver needed resources for the people and put aside territorial differences?

Can we come together, even with folks that we differ with and put aside petty differences for families and children who all deserve of our support?

According to criminologist, George Tita, socio-economics factors will always play a prominent role in some of the violence in our neighborhoods but class, race, political pupeteering and indifference continues to add a lethal dose of fuel to the fires smoldering in neighborhoods where residents make less than 19,000 per year for a family of three.

Political, faith-based, organizational, and institutional gang banging has to stop. OUR CHILDREN ARE NOT STUPID.  They often ask me at the foundation, “how can you tell us to stop gang banging when many of you are doing the same thing just in a different name”?

My thanks to those agencies, churches, masjids, neighborhoods, and members of law enforcement and courageous politicians who have always worked to serve and protect the people in spite of not as a result of political or financial benefit. 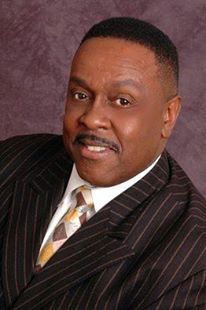 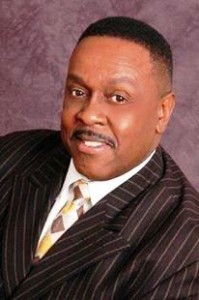 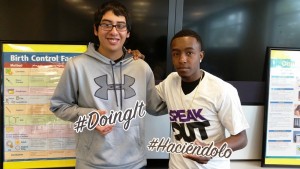 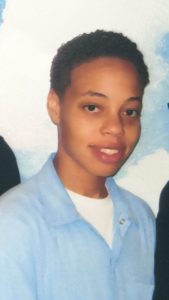 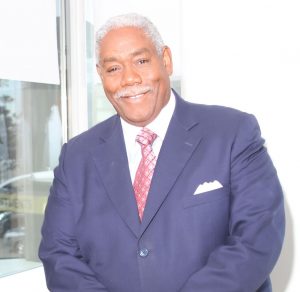