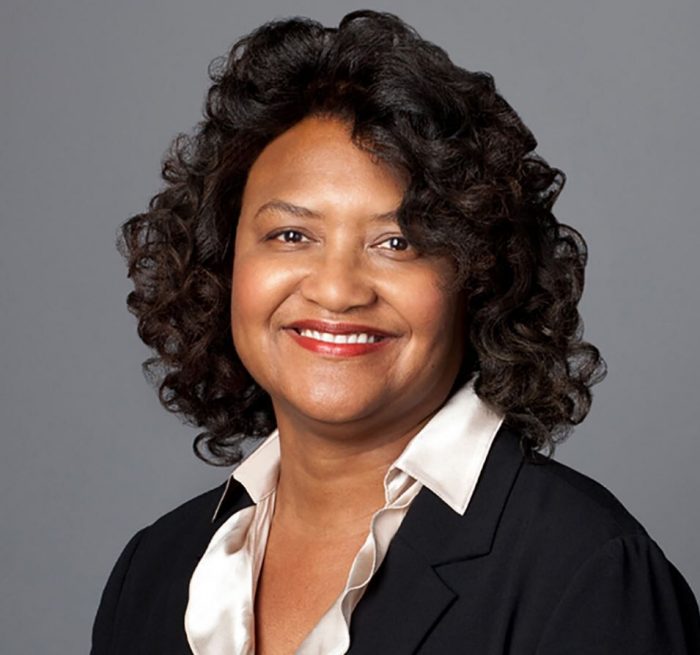 I know how discouraging it can be to think about politics these days, with the stream of bad news coming out of Washington, DC.

But there’s something happening in California that gives me hope, and it has to do with expanding access to quality health care coverage for everyone. And each of us can help make this a reality in coming months.

Universal health coverage will be an important topic of discussion in the run-up to the mid-term elections this November and will continue during the 2020 presidential race. The U.S. is the only country in the developed world that does not offer universal coverage to its residents, and a large part of America wants to fix that.

Today, people in the U.S. who don’t have insurance have great difficulty accessing quality, affordable health care. They often defer preventive and maintenance care until they have an acute illness or injury, at which point they end up in great financial difficulty as a result of needing medical care.

For example, earlier this month, a woman in Boston was seriously injured when she became trapped between the subway and the platform. She captured national attention, because as she was crying out in pain, she was also begging passersby not to call an ambulance, because she could not afford to pay for medical care. Clearly, this shouldn’t happen in our country.

I think it’s important for everyone to have coverage so they have access to health care and an illness won’t bankrupt them—and I imagine most of you reading this would agree. The challenge is how to do it, how to pay for it, and how to get there.

The Affordable Care Act has helped us make significant progress toward this goal. States, like California, that fully implemented the ACA funded expansion of Medicaid and took advantage of insurance subsidies for low-income residents have dramatically boosted insurance coverage and reduced the number of uninsured. But we have a way to go to cover those who are still left behind and ensure there is equitable access to quality care.

There is a lot of talk in California about a single-payer system, which would pool together all health care funding–from Medicare, Medicaid, private insurance, veterans insurance–into a single, unified financing system run by the government. This would require new taxes and approvals from Congress and federal agencies, something unlikely to happen given today’s political environment in Washington.

What I think is more likely is an incremental approach, in which we expand coverage through existing programs, including a very popular program that is already in place: Medicare.

Medicare is a program that already covers nearly one-third of Americans. There are a number of things people like about Medicare: we can still choose our doctor or hospital, the services we need are covered, and we have affordable options for managed care.

I’m interested in equity, and I think Medicare for all would lead us toward a more equitable distribution of health care resources, especially access to quality care for underserved communities.

California has made a lot of progress in expanding insurance coverage. More than 90 percent of Californians have coverage now, due to the ACA. But there are still 3 million Californians left out, and forces in the Trump administration are trying to dismantle the progress made by the ACA to improve health care access.

How can California keep leading the way?

We need to protect and defend the ACA, and we need to continue efforts to expand coverage to those populations that have been left out. This includes expanding subsidies for people who still can’t afford premiums for insurance, either through the Covered California exchange or their employers, and Medicaid for undocumented immigrants.

I’d like to hear what other questions you have about health care access, so please email me at [email protected]

Meanwhile, let’s change what we can, and keep building a more equitable community here in California, where we take care of ourselves and each other.