To pause in praise and meditate on the awesome meaning and measure of African women in this special month rightly returns us to a sankofa conversation with our history and culture.

And so, whenever there is a holiday or holy day, we are to turn to our culture to ask what is its essential message and meaning. And how do we use it to uplift the lives of the masses of our people and ourselves, as well as the world?

Thus, at this time of Black History Month II – Women Focus – we should think about the sacred teachings of our ancestors concerning women and their meaning to us and the world. We should think about the joy they bring, the hardships they suffer, the hope they have, and the struggle they wage to be free and fulfilled, to find and hold fast to meaning and good in their lives and to create, extract and enjoy good in the world.

And we should, as men and women, embrace each other in love and struggle and commit ourselves in persistent practice to a life of dignity and decency, security and peace and to the end of deprivation and domestic, communal and societal violence.

For we know that so many Africans and other women and people of the world lack rightful access to the goods they need and deserve. We know also that the vulnerable are routinely made victims, the poor are preyed on with repulsive regularity, and the ill and aged are often assigned a convenient corner in which to waste away and die.

We know, too, the undeserved and ongoing added suffering of those considered to be the wrong color by the racist and colorless cretins and globalizing criminals who ravage and try to rule this world. And we know there is no real remedy or repair for the ills and ruin, the disease and damage in the world except the relentless struggle for the good, the right and the possible.

We talk so easily about our love and respect for women — our mothers, wives, little girls, lovers and other real and ideal versions. And we, this month and always, rightfully praise them for the good they have done and do.

But, the question is what will we dare dream and do for and with them. What will we do to satisfy the needs, end the pain, stop the pillage and plant good and beautiful things that grow and expand the mind, nourish the body, elevate the spirit and provide space for the love and care we all long for?

In the Kawaida Ifa ethical tradition, there is this principle and practice we call, “asking the Oshun question.” It is, according to the Odu Ifa (248:1), a question asked at the beginning of creation by Olodumare, Lord of Heaven and Earth, to the male orisha (divine beings) who returned to heaven without completing the task given them.

Olodumare had sent male and female orisha in the world to make it a good world and had given them the ashe, the power and ability, to do the good they wanted and willed. But, the male orisha excluded the one female among them and attempted to complete their common tasks without her. So, they failed and returned to report their failure.

The first question Olodumare asked them is, “What about Oshun, the one female among you?” And he also asked them, “Did you give her due respect?” They responded that they did not give her the respect she was due.

Then, Olodumare told them to return and give Oshun due respect and all their work would succeed. The Odu says, “They returned to earth and they began to give due respect to Oshun. Then, all their deliberations and efforts began to go right.”

The importance of this sacred teaching is apparent on several levels. First, the composition of the workforce sent is 400 male orisha and one female orisha.

One can read this in two ways—as an indication that the issue is woman/female whether one or 1,000. And also the lesson is that the ashe of one who is right is greater than the power of those who are numerous and wrong. Secondly, the teaching is about the very work of creation of the world, and thus essential to how we understand both its foundation and functioning. 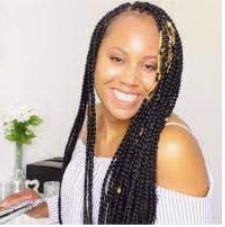 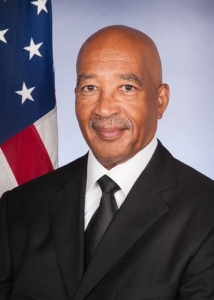 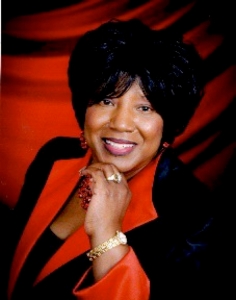 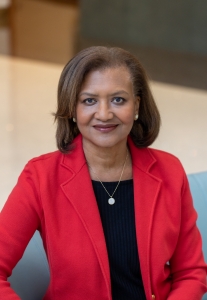