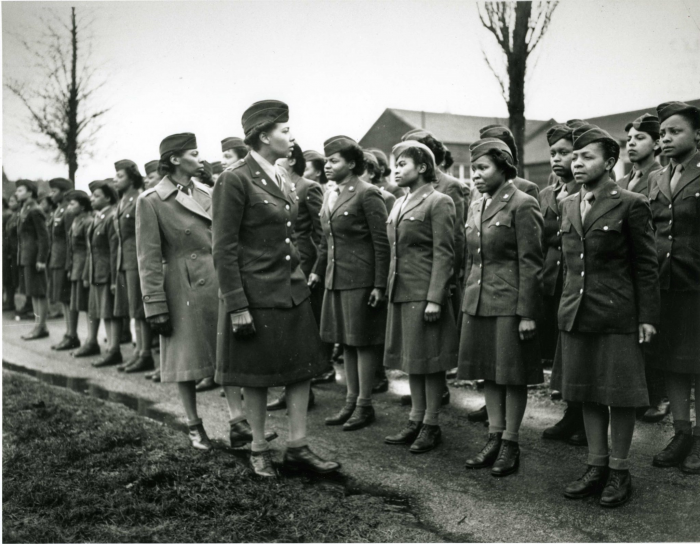 “No mail, low morale” was the motto of the most recognized and only all-Black, all-female battalion of the Women’s Army Corp (WAC) during World War II.

The Women’s Army Corps (WAC) of the U.S. Army was created by a law signed by President Franklin D. Roosevelt on 1 July 1943. The WAC was converted from the Women’s Army Auxiliary Corps which had been created in 1942 but did not have an official military status. New WAC recruits underwent four-to-six weeks of basic training which included a physical training program, often followed by four-to-twelve weeks of specialist training (known today as Advanced Individual Training or AIT). First Lady Eleanor Roosevelt and civil rights leader Dr. Mary McLeod Bethune successfully advocated for the admittance of African American women as enlisted personnel and officers in the WAC, although as in the rest of the Army, segregation continued to exist. After several units of White women were sent to serve in the European theater, African American organizations pressed the War Department to extend the opportunity to serve overseas to African American WACs.

In November 1944, the War Department assented. Despite slow recruitment of volunteers, a battalion of 817 (later 824) enlisted personnel and 31 officers, all African-American women drawn from the WAC, the Army Service Forces, and the Army Air Forces, was created and eventually designated as the 6888th Central Postal Directory Battalion, nicknamed “Six Triple Eight.”

For the women of the 6888th Central Postal Directory Battalion, World War II was a war of liberation and pride as they served their country in the most egregious conditions, accomplished their mission assigned, and showed what African American women could do when given the chance.

It has often been stated that African American women will take on missions and labor in the mission until success has been accomplished by every means possible. They worked eight-hour rotating shifts, seven days a week. The job, which was supposed to take them six months, was completed in only three.

The 6888th Central Postal Directory Battalion, nicknamed the “Six Triple Eight”, was composed of 855 Black women, both enlisted and officers, and was Commanded by Major Charity Adams.

Notably, in 1942 Major Adams became the first African American woman to receive an Army Commission ending the war as a Lieutenant Colonel and as the highest-ranking Black woman in the Army. 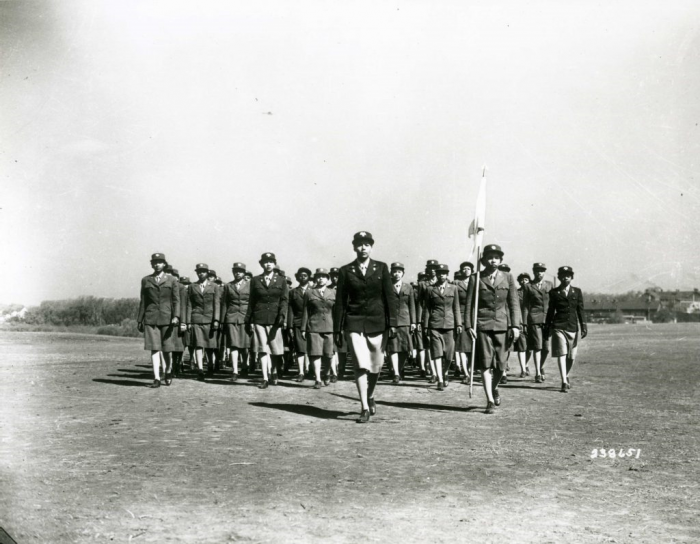 As mail became stagnated to nearly seven million soldiers in the European Theater of Operations, the women developed existential methods in order to solve the problems of the undelivered mail.

The challenges that faced the women of the 688th were many upon arrival to theater as they were tasked with developing a system that would destroy the bottleneck of mail that had piled up in warehouses for at least two years.

To add to the dismay of seeing the mountainous pile of mail was the added scourge of rats as large as cats breaking into Christmas Care packages that were mailed to soldiers on the front line and eating the contents.

As part of the system that the 6888th organized to handle the backlog of mail. The women worked in three different shifts, seven days a week, processing and delivering mail which was contributed to boosting the soldier’s morale while fighting in Europe. Each shift handled an estimated 65,000 pieces of mail. Due to the frigid cold when they arrived, the women worked in coats and long thermal underwear in the unheated buildings; nevertheless, the new mail system was successful.

After five months in Rouen, the Battalion transferred to Paris. The women were housed in two munificent hotels: The Hôtel États-Unis for officers and the Bohy Lafayette for enlisted women. For the first time in their military service and for some women the first time ever, the women were treated to maid service and meals prepared by the cooks of the hotel. While living conditions improved significantly, their work became more difficult as more and more WACs transferred home. In November 1945, only 558 women out of the original 850 remained with the battalion. On 27 February 1946, the 6888th boarded the Claymont Victory for its return to the United States. The battalion was disbanded on 9 March 1946 at Camp Kilmer, New Jersey.

The dedication of the 6888th Central Postal Directory Battalion Monument was held on November 30, 2018, at the Buffalo Soldier Monument Park at Fort Leavenworth, Kansas. 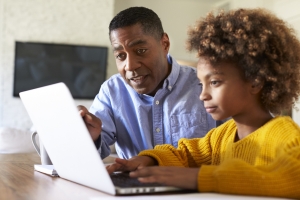 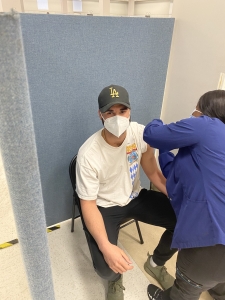 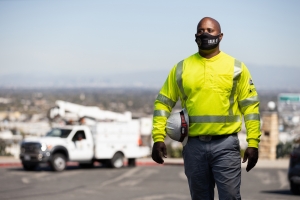 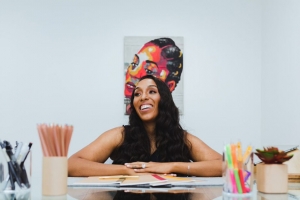 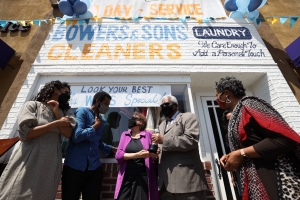 Oscar-Nominated Short Film ‘A Concerto is a Conversation’ celebrates Lo... 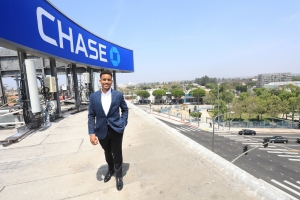 How Chase Community-Impact Branch in Crenshaw Can Help You Achieve Your Fin...