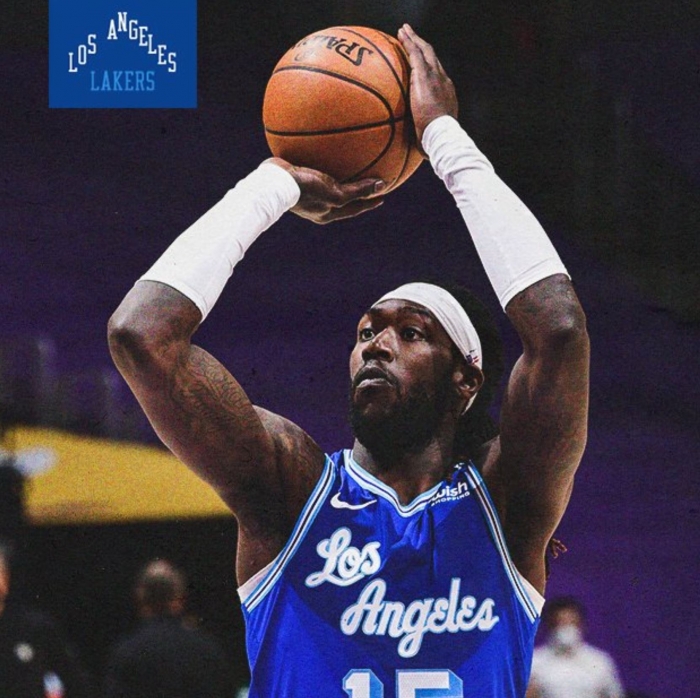 After watching the Lakers defeat the Minnesota Timberwolves 121-137 on Tuesday night, it would be hard to believe they were without five players.

The reigning NBA champions relied mainly on offense with an assortment of players attacking the paint to score. Center Montrezl Harrell and forward LeBron James scored 25 points each. James said that Harrell is growing more accustomed to the role on the pick-and-roll with the Lakers.

“Obviously that dynamic duo with him and [Clippers guard Lou Williams] for those years was exceptional,” James said. “When we got him, I knew it could be something we can exploit because my ability to play the pick-and-roll game, my ability to pass the ball, his ability to catch and finish.”

Youthful upstart Talen Horton-Tucker also brazenly drove in baskets, ultimately scoring 16 points. Lakers forward Kyle Kuzma noted that Horton-Tucker may not be able to show off the majority of his skillset for the sake of the team’s current goals, but being with this squad is still advantageous for him.

“His game is a little sheltered down, but he’s picking up on a lot of little things that’s going to help him out in his future,” Kuzma said. “Just doing the little things defensively … when he’s 25, 26, 27, he’s gonna be scary.”

Horton-Tucker is happy to glean knowledge from the likes of James and forward Anthony Davis; James has also learned from Horton-Tucker.

“Me just learning from LeBron, it’s like a gift for me,” Horton-Tucker said. “We were talking today, he was saying—because he did a reverse layup—he’s like “See Talen, you’re learning from me, so I’m learning from you.” It was kinda funny that he said that to me.”

Horton-Tucker is working on making the right reads. Davis tells him that good things happen when players execute the right plays.

Since he has been sidelined with an injury, Anthony Davis remains a vocal and active teammate by sharing his wisdom to other players and speaking with coaches throughout games. He was even spotted showing his teammates plays on an iPad with all the poise of a future coach.

However, Davis confessed that he no longer aspired to be a coach as they traveled to battle the Golden State Warriors on Monday.

“He has a newfound respect for our profession,” Lakers head coach Frank Vogel said with a chuckle. “He’s been taking the iPad and trying to go over to the guys and put them into different spots and try to teach them and whatnot and he’s found it quite challenging.”

Guard Alex Caruso was seen doing work prior to the game but did not play. His work on the court is part of the concussion protocol process.

“Each day, you have to increase your activity level and then monitor symptoms,” Vogel said. “He’s still on track, he still has to pass certain tests to be cleared.”

Timberwolves guard Ricky Rubio and center Karl-Anthony Towns rallied strong in the early minutes. While the Lakers kept the game close, they made six turnovers in the first quarter.

Both teams battled with offensive runs throughout the second phase. James earned assists by feeding the ball to Harrell and Kuzma. However, the Lakers slacked on defense by only getting one block and one steal in the first half.

The Timberwolves roared back after halftime with an eight-point run. Center Damian Jones got into foul trouble and played limited minutes in the third quarter. A seven-point run led by guard Dennis Schröder gave the Lakers an advantage.

Harrell maintained the Lakers’ offense in the fourth with LeBron giving him dimes. The Lakers racked up major assists in the match-up, making 37. This is the first time since 1996 that the Lakers had back-to-back games with over 35 assists.

“You don’t get assists if you don’t hit shots,” Kuzma said. “I think we’re doing a good job of doing that and also just finding the extra man a little bit more.”

The Lakers will host the Charlotte Hornets on March 18 at 7:30P.M. 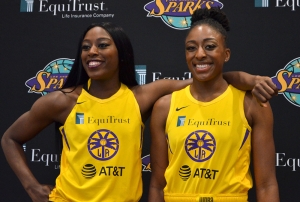 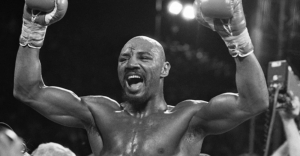 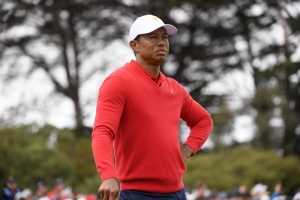 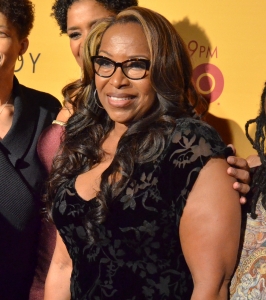