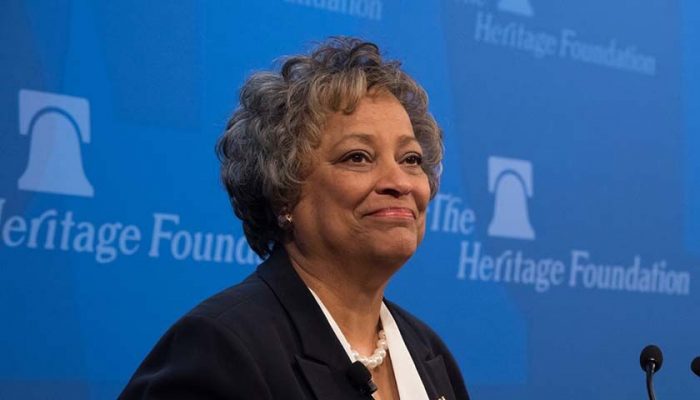 It’s shaping up to be a hot summer in D.C.—and for reasons having nothing to do with the weather.

In a few weeks, the Senate will decide whether a D.C. Circuit Court judge named Brett Kavanaugh should be the nation’s next Supreme Court justice. And from my office window, I can already hear the battle cries.

Kavanaugh’s opponents describe him as a “threat to our democracy.” They are shouting that “the future of America is at stake.”  And they warn his confirmation will “turn the clock back on our rights.”

Having been around politics for decades, I tend to ignore a lot of this type of stuff. But when someone says the clock may be turned back on our rights, it gets my attention.

I’ve been involved in the battle for civil rights most of my life. As a 12-year-old student back in 1961, I helped integrate a Whites-only school in Richmond, Va. As a college student at Hampton Institute (now University), I protested for student rights. As a young mom, I volunteered with Housing Opportunities Made Equal to fight racism and achieve equal access. And as Virginia’s Secretary for Health and Human Resources, I fought for empowerment reform that helped low-income men and women achieve the pride and dignity of employment.

So I took the ‘rollback of civil rights’ line seriously and looked into it.  And what I found out just might surprise you.

Judge Kavanaugh has been a steadfast supporter of civil rights, because he has been consistently faithful to the Constitution. For example, during his 2006 Senate confirmation for the D.C. Circuit Court, he said:

“…some of the worst moments in the Supreme Court’s history have been moments of judicial activism, like the Dred Scott case…where the Court went outside its proper bounds, in my judgment, in interpreting clauses of the Constitution to impose its own policy views.”

And that speaks volumes about the type of Justice he will be.

You see, the U.S. Constitution is the very reason we even have a thing called ‘civil rights.’  Before America was born, the world was a very different place.  How a person lived depended on where they were born, who their parents and grandparents were, how rich they were, and so on.  If you were born poor, you were likely to stay poor. And if you were a minority in your country, you were unlikely to ever have equal treatment under their laws.

America was created to be an exception to the global norm that limited freedom, curtailed liberties, denied due process, and caused poverty to persist across generations.  We had to overcome huge obstacles, of course, but the extraordinary achievements we’ve realized would not have been possible without our Constitution.

Instead of being a sword against freedom and rights, the Constitution has been the shield that’s made them possible.

That’s why it’s absolutely crucial that Judge Kavanaugh—like all who do or may serve on the Supreme Court—is faithful to the Constitution.

Simply put, being true to the Constitution is the key to our democracy.  It’s more important than any single issue, any political party, or any partisan interest. Indeed, there’s nothing more important than upholding the document that established and secures our rights.

Good judges know this. They know they have to fulfill their awesome duty without ever overstepping it. Bad judges don’t. They inject their own preferences into the law, they pick favorite issues and sides, and they invent new reasons to rule the way they want.

Bad judges denied Blacks equal rights in the Dred Scott v. Sandfordcase of 1857 I mentioned above.  They banned interracial marriage in the 1883 case, Pace v. Alabama.  And they institutionalized segregation with the “separate, but equal” doctrine in 1896 with Plessy v. Ferguson.

In each of those cases, bad judges put their own racist views ahead of the Constitution’s protections.  They were wrong—and that’s why, in each case, they were overruled by later Supreme Court justices who werefaithful to the Constitution.

And it’s because Judge Kavanaugh has proven throughout his career to be 100 percent faithful to the Constitution that he has my total support. Not for his sake, but for ours. 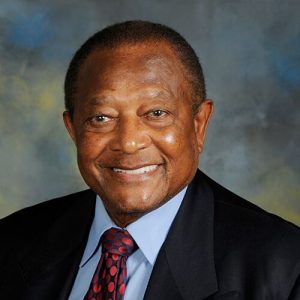