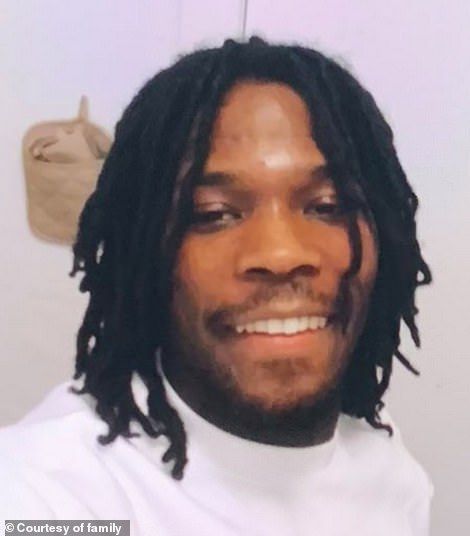 This week, 27-year-old Walter Wallace, Jr. was killed by a Philadelphia police officer in front of his home and in front of his mother. His young children are now without a father.

The Congressional Black Caucus calls for an immediate independent investigation into the shooting but also for Senate Majority Leader Mitch McConnell (R-KY) to take up the George Floyd Justice in Policing Act for an immediate vote. He has had more than enough time to take this transformative policing reform bill up for a vote but instead Senate Republicans have opted to prioritize confirming Judicial nominations.

Why does the use of fatal force by police officers continue to be a first instinct response despite numerous calls to first utilize other less fatal means when policing our communities? America needs police reform now.

The George Floyd Justice in Policing bill lays out a national standard for the use of force. This means that deadly force can only be used as a last resort and would require officers to employ de-escalation techniques first. In the case of Walter Wallace, Jr. this provision would have ensured that the officer exercised all de-escalation techniques first. In addition to this, the George Floyd Justice in Policing Act changes the standard to evaluate whether law enforcement use of force was justified from whether the force was “reasonable” to whether the force was “necessary,” something that could have been evaluated in the investigation if it were law.

We cannot ensure an equitable and just country without reimagining policing and passing legislation that changes the culture of policing in Black communities.