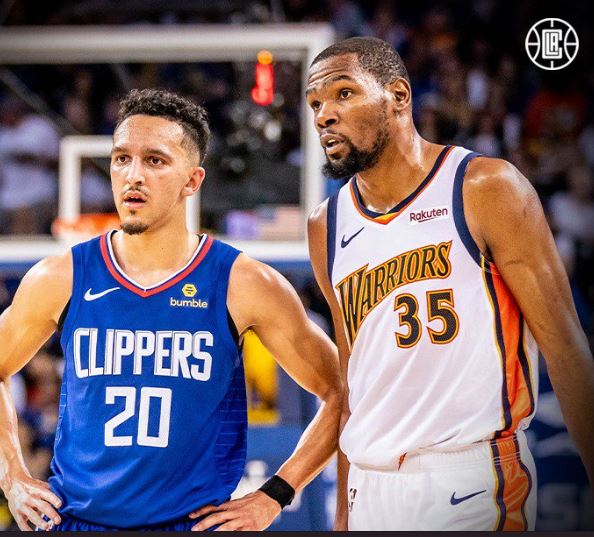 After earning a Playoff berth, the Clippers hit a three-game skid, pushing their Playoffs spot to the eighth seed. Their battle against the reigning NBA champions the Golden State Warriors begins on Saturday.

The Clippers went 1-2 against Golden State during the season, their lone win being a 121-116 overtime thriller at the Staples Center in November. Guard Lou Williams and center Montrezl Harrell combined for 48 points off the bench, aiding the Clippers to outscore GSW for three straight quarters. Yet Golden State was playing without NBA All-Star Steph Curry.

Clippers head coach Doc Rivers noted how the team is taking this series one game at a time.

“For a team that hasn’t been together, with a bunch of what we call youngins, I think we know exactly how we should play,” he said. “We’re gonna play our way, we’re not gonna change for anyone.”

Having key contributors who are rookies is unusual in the postseason. Rivers knows they must grow up fast.

“There’s not a lot of teams that’s ever had two rookies starting that’s gonna go into the Playoffs, but we do and then [Zubac] is just like a rookie to that experience for them is gonna be amazing,” Rivers said. “I want them to think about winning.”

“I enjoy the added weight on my shoulders with this team,” Shamet said. “We just have to put our brain to basketball we could get into conversations of schematics of what we’re gonna do here and there, but we just have to play our brand of basketball.”

Any team battling the reigning champions in the first round will be considered an underdog and the Clippers has surpassed the expectations of many throughout this season. Clippers players see the matchup as any other game and they are ready to leave it all on the floor.

“It’s the Playoffs, it’s gonna be good games and we got a battle ahead of us,” Harrell said. “It’s about locking in and getting focused and getting prepared for the game on Saturday.”

Golden State has been living by the three for several seasons, they currently are ranked fourth in the league in three-point percentage with 43.3 percent. One could argue that GSW prioritizes outscoring their opponents over having a defensive mindset. In the past 10 games, they held their opponent to under 100 points only twice.

Taking away early transition three-point opportunities from the Warriors would be key to the Clippers’ success. Guard Patrick Beverley noted how the Clippers must limit turnovers.

“We’re gonna come in with a chip on our shoulder, understanding that we have to do everything the right way in order to beat this team,” Beverly said. “It won’t be easy at all.” 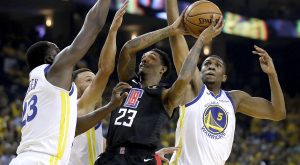 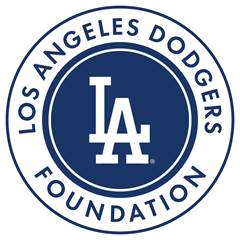