Since most U.S.-Americans know little about social and political reality beyond their own limited experience and bubbles, powerfully deceptive narratives and images disseminated by the corporate media easily distort public perceptions. 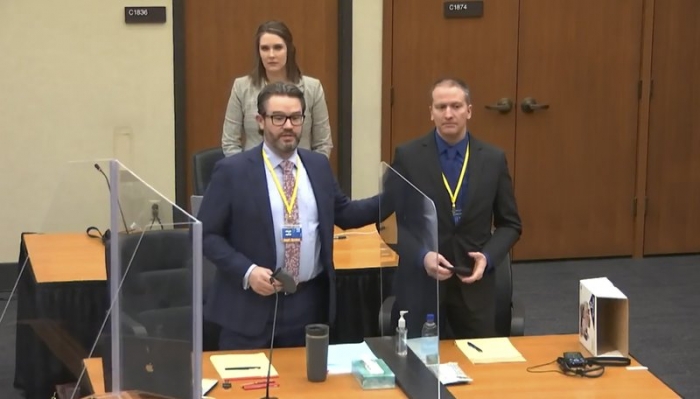 Screenshot of the court, captured by AP News, (AP Image)

Now we have the Derek Chauvin trial. Is it a good thing that cable news has been broadcasting this dreadful proceeding from gavel to gavel, offering endless microscopic forensic coverage of the prosecution and defense of George Floyd’s racist cop murderer?

Not so much. It isn’t just that any fool can see that Chauvin lynched Floyd in cold blood and that it is distressing to watch Chauvin’s lawyer present the clearly videotaped nine and a half minute asphyxiation of Floyd as if it were merely an incidental co-morbidity alongside Floyd’s supposedly drug- and disease-induced death. The defense strategy is smart but absurd and sociopathic. It not-so-subtly channels the vicious racist, mass-carceral War on Drugs at its core, appropriately enough.

It’s not even that the obsessive focus on one case has diverted attention from the nation’s broad and deep system of brutal racial oppression and inequality—a system replete with racist mass incarceration, racist felony branding, and the almost routine murder and maiming of Black and Brown people by cops (numerous victims since the Chauvin trial began include Daunte Wright, just outside Minneapolis, and Adam Toledo, a 13-year old shot with his hands in the air in Chicago!).

No, it’s even worse. “Another deep problem here,” the Chicago anti-fascist activist Jay Becker writes, “is that people who haven’t followed other ‘trials’ of cops who kill (the few there have been) will think that Chauvin’s prosecution is typical when it is anything but. The chief of police testified against him. The prosecutors actually prosecuted. Nope, it’s really quite unprecedented and evidence of the deep, deep fear that last summer’s rising against White supremacy has instilled in all law enforcement and the powers that be at large.” 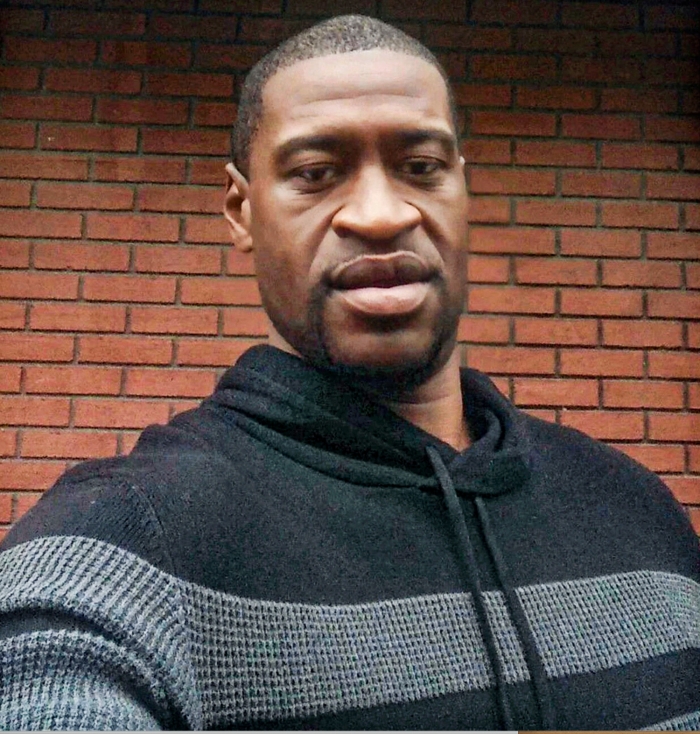 George Floyd, the man who was killed by police officers in Minneapolis on May 25, 2020. Credit: Selfie, no credit

Indeed. The danger here is that knowledge-starved Americans and Whites especially will think this case is characteristic of how racist cops are usually treated when they kill and cripple Black and Brown people. Nothing could be further from the truth.

There have been some few partly or fully successful prosecutions of killer White cops whose crimes were just too egregious, too clearly caught on tape, and too notorious to successfully defend within courtrooms and the court of public opinion. Chicago cop Jason Van Dyke’s vicious 16-shot killing of the Black teenager Laquan McDonald (October 2014) and North Charleston, North Carolina cop Michael Slager’s sadistic murder of Walter Scott (April 2015) come to mind.

But such prosecutions and convictions are remarkably rare — Van Dyke got off with an absurdly short sentence). Most killer cops like the murderers of Michael Brown, Eric Garner, Freddie Gray, and many more go free. And there’s never been anything remotely like the Chauvin trial.

What’s it all about? Among the hundreds—if not thousands—of incidents in which White cops have killed Black Americans, the murder of George Floyd was distinctive in two key and related ways. First, it’s not just that it was caught on tape by a citizen—as were the killings of Walter Scott ad Eric Garner—but that it was a prolonged and deliberate lynching of a prone “suspect” that could not possibly be defended as a “split-second action made in the heat of action,” which is the standard defense used in countless cases, certain to be used by Daunte Wright’s recent killer, Brooklyn Center officer Kim Potter.

Second, it provoked the largest single protest wave in U.S.-American history, putting tens of millions of Americans in the streets behind calls not merely for improved police conduct but also for the dismantlement of the nation’s giant, globally unmatched racist mass arrest and incarceration state—a monstrous criminal injustice system that traces back to the nation’s unresolved legacies of Black chattel slavery, Jim Crow terrorism, hyper-segregating ghettoization, and racial fascism.

So the media here is stepping up to create an illusion: a government passionately committed to social and racial justice and to the disciplining of its gendarmes when they go too far.

Chauvin is the sacrificial lamb for the preservation an insidious regime of racial oppression that rarely punishes its worst on-the-ground perpetrators. One can already hear the paranoid-style murmurings of the absurdly aggrieved White-Amerikaner Trumpenvolk—the deranged White nationalists who pathetically claim to be the real racial victims of the nation’s supposedly “radical Left” and “PC” politics, government, and media. They are taking the media’s extreme Floyd-Chauvin coverage as proof that “Anglo Saxon” Caucasians are the true wounded party.

It will take a prolonged people’s uprising, bigger than the George Floyd Rebellion to defeat all this and the imperialist class dictatorship that lay behind it at the end of the day. 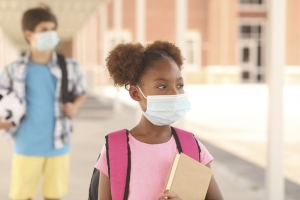