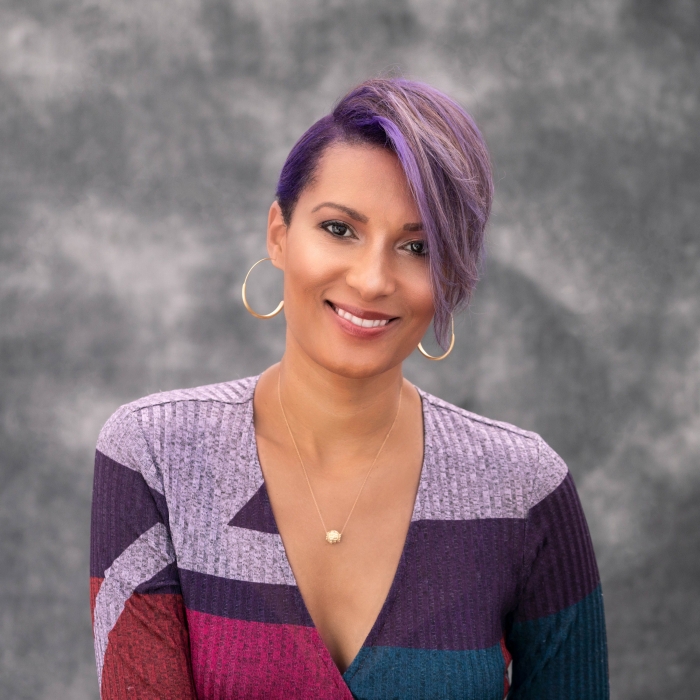 Congresswoman Karen Bass is what American leadership should look like – a changemaker, a bridge-builder, an effective legislator — Bass comes to this moment as chairwoman of the Congressional Black Caucus, with nine years experience representing the people of the 33rd and currently the 37th Congressional District in addition to decades of community organizing. Bass can confidently traverse the uneven political terrain left by the Trump presidency and the pandemic’s economic and social labyrinth. And she understands the Californian electorate at its Northern and Southern ends, its ethnic contrasts, environmental, immigration and education concerns. She has a firm grasp of the backbone industries of entertainment and tourism. Bass, if chosen, would be the first Senator from Southern California. Gavin Newsom has a decision to make, and the Black Women’s Democratic Club would like to make a case for Congresswoman Karen Bass.

Black women have a long history of effecting change that benefits almost every segment of society, yet once Vice President-elect Kamala Harris is sworn in officially, the Senate will not have a single Black woman Senator.  We have an opportunity to continue a legacy of transformation with Karen Bass. Whether through inclusive grassroots organizing and coalition building as a founder of South LA’s Community Coalition, which has flourished in its 30 years of operation because of her leadership and governing principles: to listen to the people most affected by a problem and implement solutions that dismantle the problem at its root led by the community.

In the State Assembly, Karen Bass made history as the first African American woman to become 67th speaker, filling in her political gravitas working across political lines to champion legislation that supported Californians through an economic crisis, improved foster care, and provided quality healthcare. She brings the same energy to the House Foreign Affairs Committee as Chair on the Subcommittee on Africa, Global Health, Human Rights, and International Organizations. We need that vigor at the Senate level to continue Harris’ agenda.

Black women show up for the Democratic party when the party hasn’t shown up for us and supported policies that have operated to the detriment of our children, families, and communities. We gave the Democratic party President-elect Joe Biden, Vice President-elect Kamala Harris, and the state of Georgia. Essentially pulling America from the brink of losing its slender grasp on Democracy.

Let’s make sure that Governor Newsom makes the best choice for California, and for this country right now. Visit #LetsKeepTheSeat to make your voice heard. We hope Governor Newsom comes to this historical moment with the awareness and acknowledgement it requires. The Black Women’s Democratic Club knows that Karen Bass would be the right choice.

As President of the Black Women’s Democratic Club, Rachel provides leadership and strategy development to advance the Club’s mission: To build the leadership and power of progressive Black women Democrats throughout California. A native Angeleno, Rachel grew up in Compton and Watts and continues to work for the progressive and substantive development of South Los Angeles. She is currently Deputy Chief of Staff for Los Angeles City Councilmember Marqueece Harris-Dawson (District 8), where she oversees all legislative matters, communications, and strategy, as well as coordinates intergovernmental relations for the District. Rachel received a B.A. in Policy Studies from Syracuse University and an M.P.A from New York University. 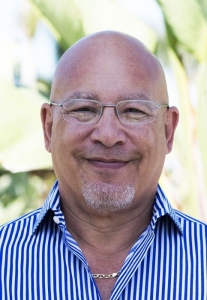 DESTINATION WATTS THEN AND NOW 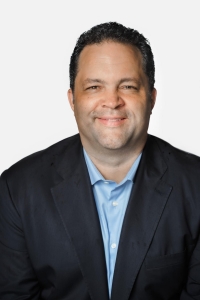 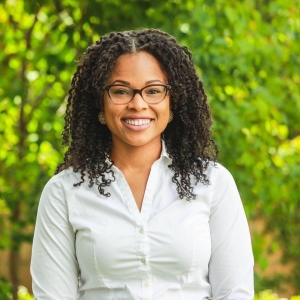