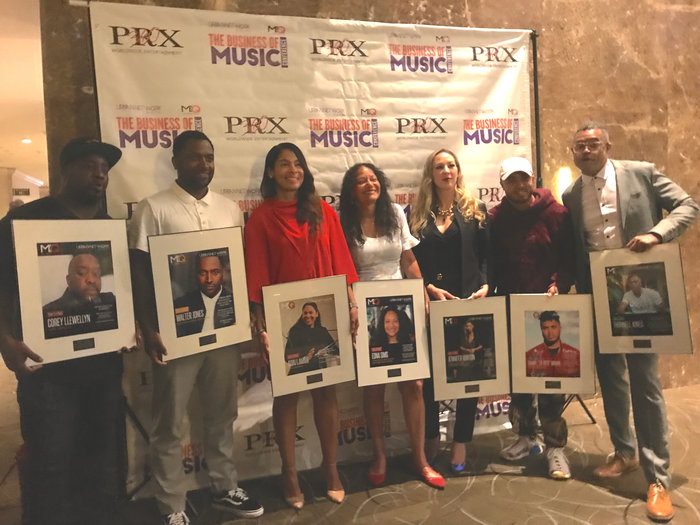 Music Industry Quarterly and Urban Network Digital’s The Business of Music Conference honored an elite group of industry professionals to recognize their achievements in the music and entertainment at Lynn Jeter, Founder, Toast to Urban Entertainment Executives at the three day conference.

About the Business of Music Conference

Music Industry Quarterly Magazine (M.I.Q.) in conjunction with Urban Network Digital, for the 5th consecutive year, Annual Business of Music Conference, in Los Angeles, CA. This is the only event of its kind on the West Coast; serving an audience of Urban Music Professionals. The Business of Music Conference is a rebranding and continuation of the Urban Network legacy that began back in the early 1990s. The Conferences have long been a platform for music industry networking, collaboration, breaking new artists, creating business opportunities and partaking in compelling workshops & panel sessions. 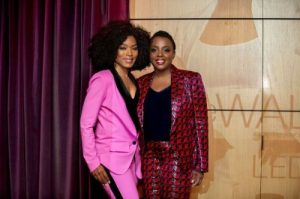 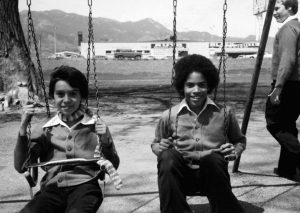 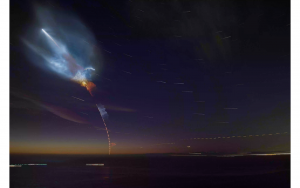 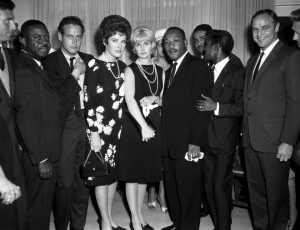 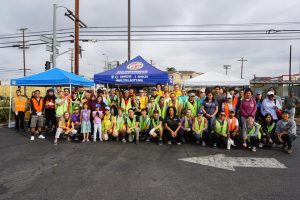 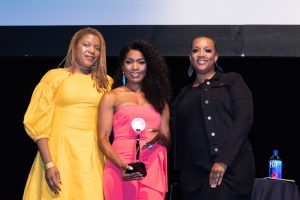